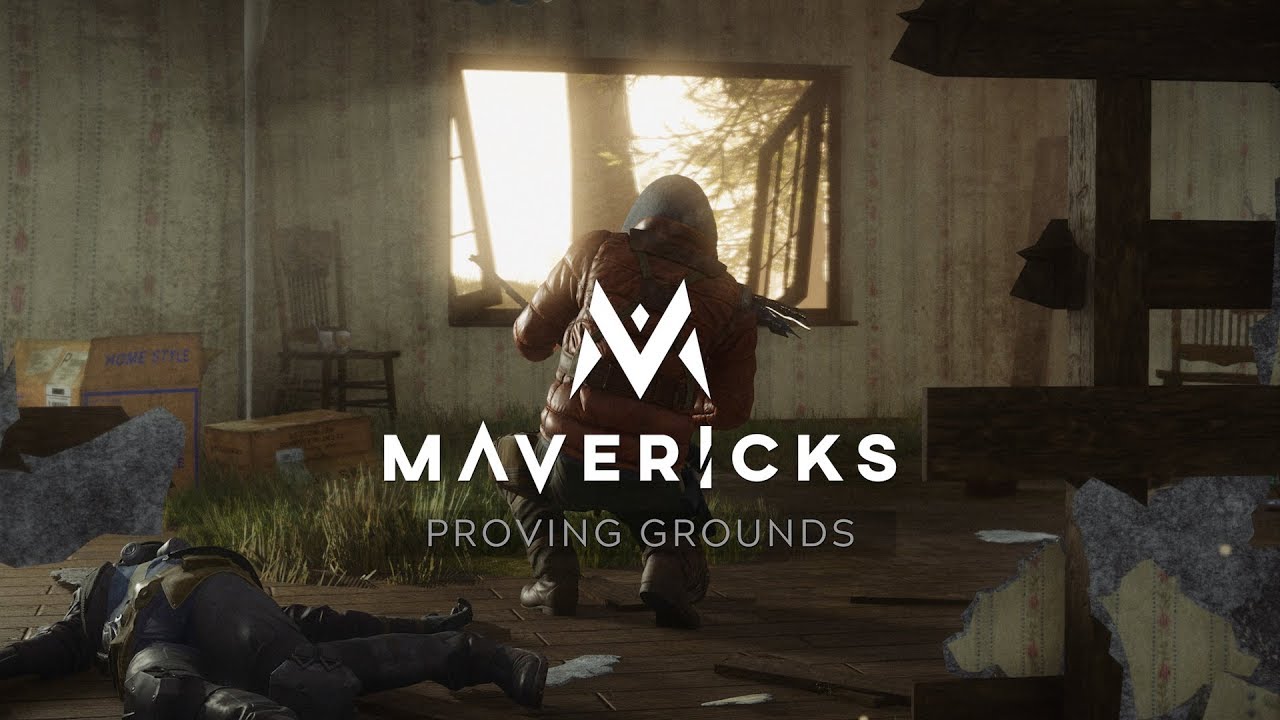 The makers behind the 1,000-player battle royale, Mavericks: Proving Grounds has recently announced the cancellation of the game due to “insufficient funding.” Their announcement came in early this week as the company has been struck by monetary problems resulting in the filing of proper administration.

This legal procedure is similar to a bankruptcy declaration, but insolvent companies filing for administration are temporarily given permission to continue their operations. These companies, however, can do so with the supervision of appointed administrators. Automaton, the Proving Grounds developer, came under the guidance of Paul Appleton and Paul Cooper last July 30.

The promising first-person shooter was first announced in 2017 given the pseudonym of Project X. The concept of the game was supposed to be a tactical shooter with up to 1,000-players battling on a single server. The game would also have had a battle royale mode supporting 400 players at a time. Because of the immense scale of the project, it would have topped other tactical shooters like PUBG and Fortnite.

Automaton released the announcement this week. They also added that their joint administrators are processing the licensing of Deceit, an Automaton FPS multiplayer game, so that live operations and the provision of the game will not be affected by the recent declarations.

The cancellation of the Maverick game was more than shocking because the game developers were in the process of starting with the game’s alpha testing. Maverick was being developed to run using SpatialOS. SpatialOS is a cloud hosting platform providing services for multiplayer games. The cancellation of Maverick: Proving Grounds is not the only SpatialOS-powered MMOG to announce close down in the recent weeks. Another game, Worlds Adrift announced they were shutting down last July 26. This happens to be the same daw Maverick: Proving Grounds was starting their alpha test session.

The game is not in deep waters though. Both fans and the dev team alike are hoping another studio would take an interest in the game and push through with what Automaton has started. Automaton also made it clear on its website that the company’s focus has been pushing the boundaries of MMOG.

The game developer has not released any statement about the game’s pre-purchase and whether those who took advantage of the early access will get a refund.

EA’s Madden NFL 20 Is Officially Out Now; Takes The Series In A Fresh Direction

New World Of Warcraft Update To Include A Long-Anticipated Worgen And Goblins Improvements, Patch 8.2.5 Will Have A PTR Launch Soon 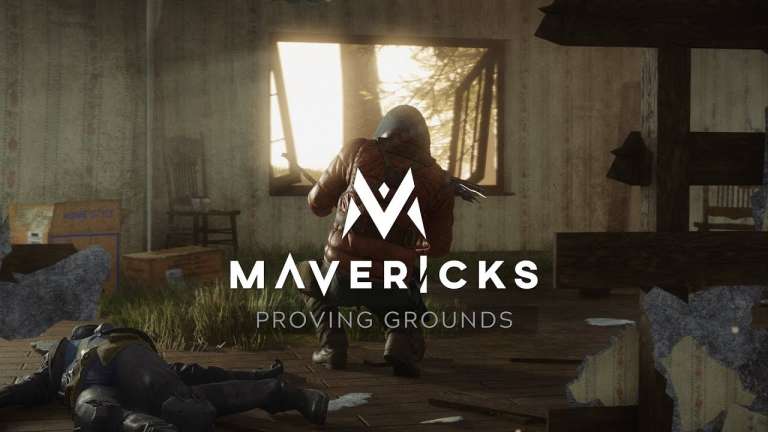 Aug 2, 2019 Edmund Dorsey 8350
The makers behind the 1,000-player battle royale, Mavericks: Proving Grounds has recently announced the cancellation of the game due to...