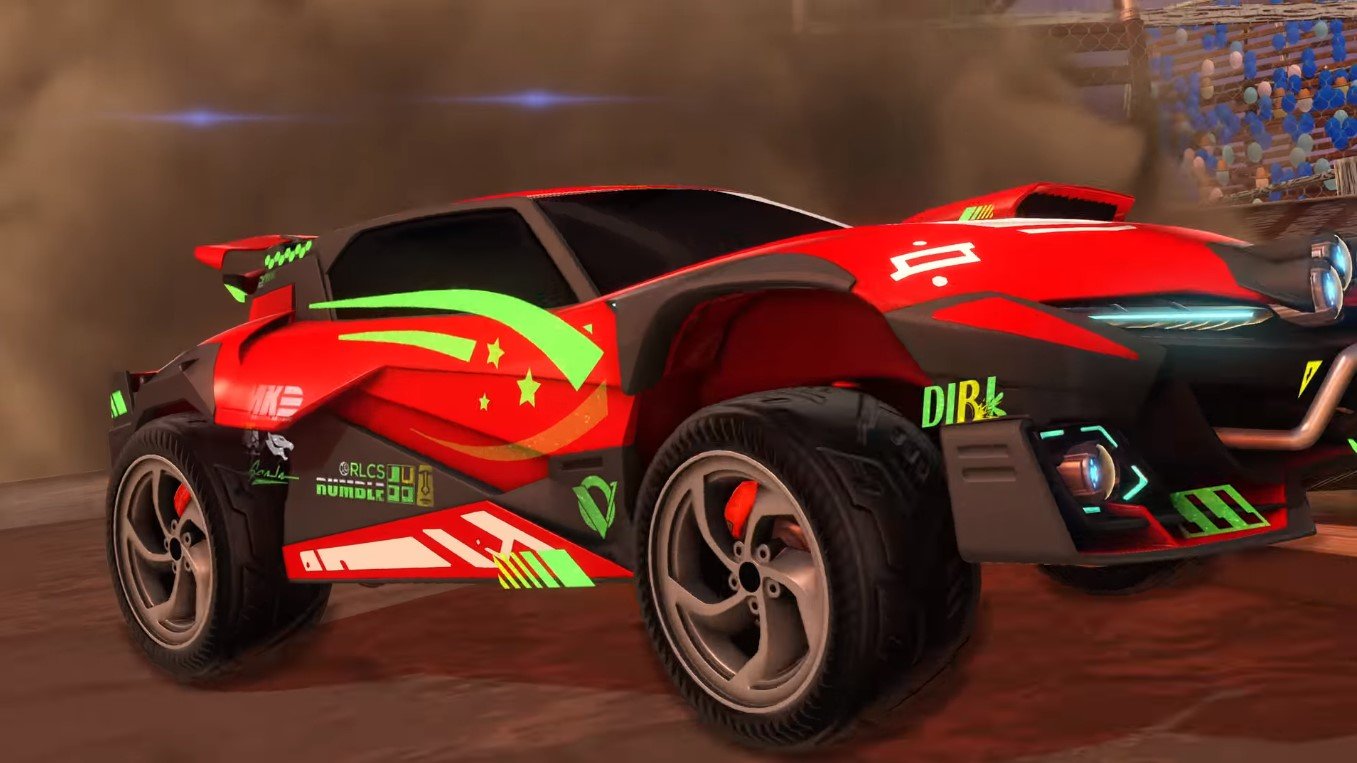 Rocket League will turn five in July next year, but it is never too early to reward fans with gifts.

In a blog post, developer Psyonix announced that the first three packs of downloadable content could be used for free. The three DLCs will be released later this year.

All the items contained in those updates will be available to owners of the Rocket League. Psyonix said that they would have access to Takumi, Zippy, Dominus, Grog, and Ripper.

Takumi, for instance, can only be downloaded in the Supersonic Fury DLC. The car looks like a cross between a Camaro and a Subaru WRX STI.

Grog resembles a Zamboni and a lawnmower on steroids. It first appeared in December 2015 and is available during the Chaos Run DLC. Another car available for this DLC is the Ripper, featuring a futuristic design resembling Mad Max-themed cars.

Meanwhile, Zippy looks like a Volkswagen buggy and first appeared in October 2015 during the Supersonic Acrobatic Battle-Cars event. The car is available during the Revenge of the Battle-Cars update.

Because the cars will be given away for free, Psyonix has stopped selling them at the store. It is also the reason why the Game of the Year Edition of Rocket League was taken down. But how about people who already purchased the DLC?

Well, if they made the purchase from Oct. 1 onwards, they are eligible for a refund. They will have to wait to be contacted by Psyonix to get their money back.

Even as 2019 is winding down, the developer has big plans for Rocket League. Fans can expect the Frosty Fest and Rocket Pass events. Of course, they can also look forward to Rocket League Championship Series Season 8.

Another addition you can expect is the new archiving system for your inventory. The new feature allows you to store your rarely used items in the archive tab. You can reduce the clutter and access your favorite items quickly.

The Rocket League championship event is scheduled from December 13 to 15 in Madrid, Spain.