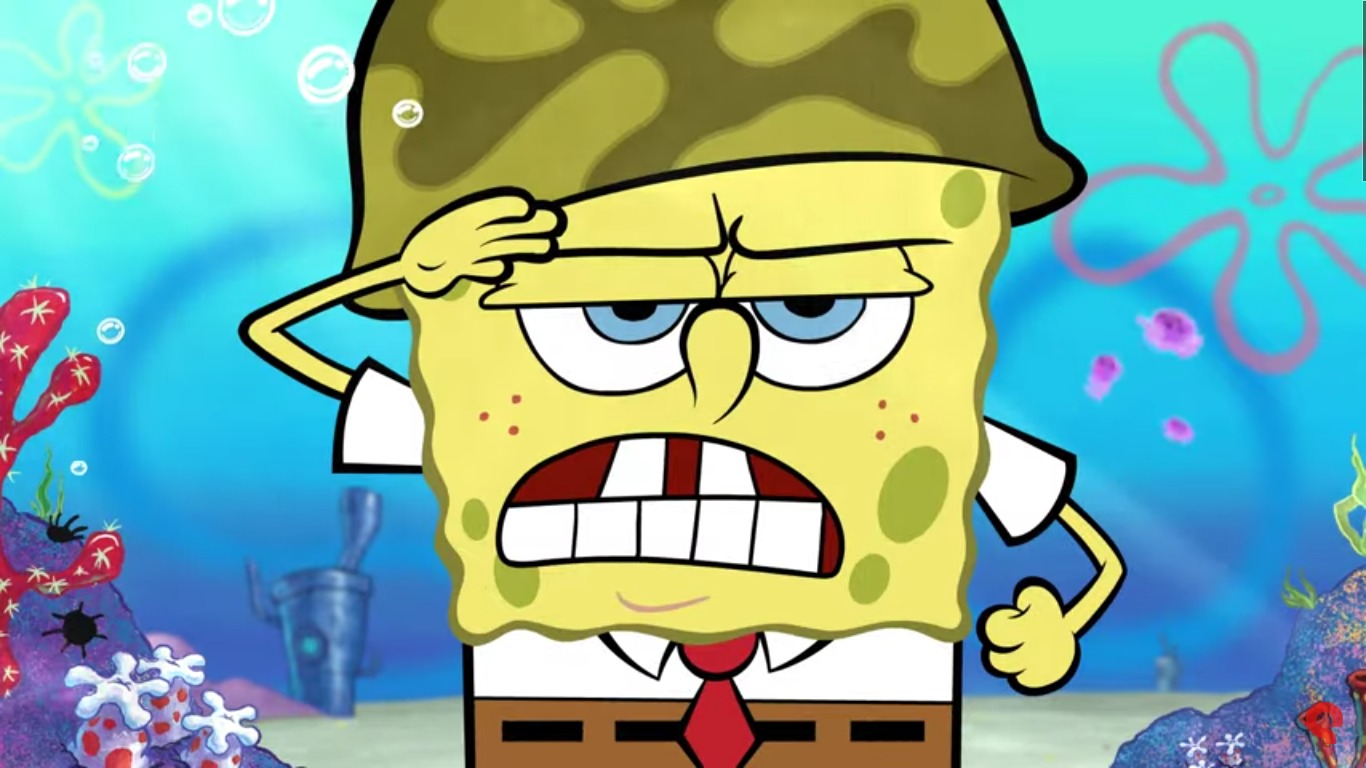 Something has been brewing under the sea for quite some time now and is getting ready to make its way to the surface for gamers to enjoy. Spongebob Squarepants: Battle for Bikini Bottom is getting remade and all done up to be released on modern gaming consoles.

The original Spongebob Squarepants: Battle for Bikini Bottom was released in 2003 for the gaming systems Nintendo  GameCube, the original Xbox and Playstation 2. While some people still have few of those consoles in their gaming collections, those who only have newer systems, yet are still lovers of the giggly, goofy yellow sponge will be able to play this game again on consoles such as Xbox One, PlayStation 4, Nintendo Switch and PC.

THQ Nordic announced in early June of this year that the original game would be getting remade. Spongebob Squarepants: Battle for Bikini Bottom put the players in the position of defending the city that Spongebob and his friends live in, Bikini Bottom. The player must protect Bikini Bottom from an army of robots.

The Spongebob Squarepants television show began over twenty years ago in 1999 and has been beloved by millions ever since. The show has even had a few movies as well since its initial release. The official name for the remade version of the early 2000’s classic game will be Spongebob Squarepants: Battle for Bikini Bottom – Rehydrated.

The game’s remake will allow players to play the game as either Patrick the starfish, Sandy the squirrel or Spongebob Squarepants himself. The army of robots that players must defend Bikini Bottom from is unleashed by none other than the evil genius Plankton.

The Rehydrated version will also include a multiplayer mode where up to two players can participate, as well as a split-screen online mode. There will also be an inclusion of scenarios that were cut from the original game in 2003. The game will also feature other beloved characters from the TV series.

Spongebob Squarepants: Battle for Bikini Bottom – Rehydrated doesn’t have an official release date yet, but keep your eyes and ears open, as it will be here soon.

Catherdral Is A Unique Metroidvania Headed To Nintendo Switch This Year

Sep 21, 2020 Joshua Goodpastor 520
Originally released on Steam, Cathedral is a classic Metroidvania title that is headed to a port on Nintendo Switch. Decemberborn Interactive and...

The Classic Shooter Freedom Fighters Is Back On GOG