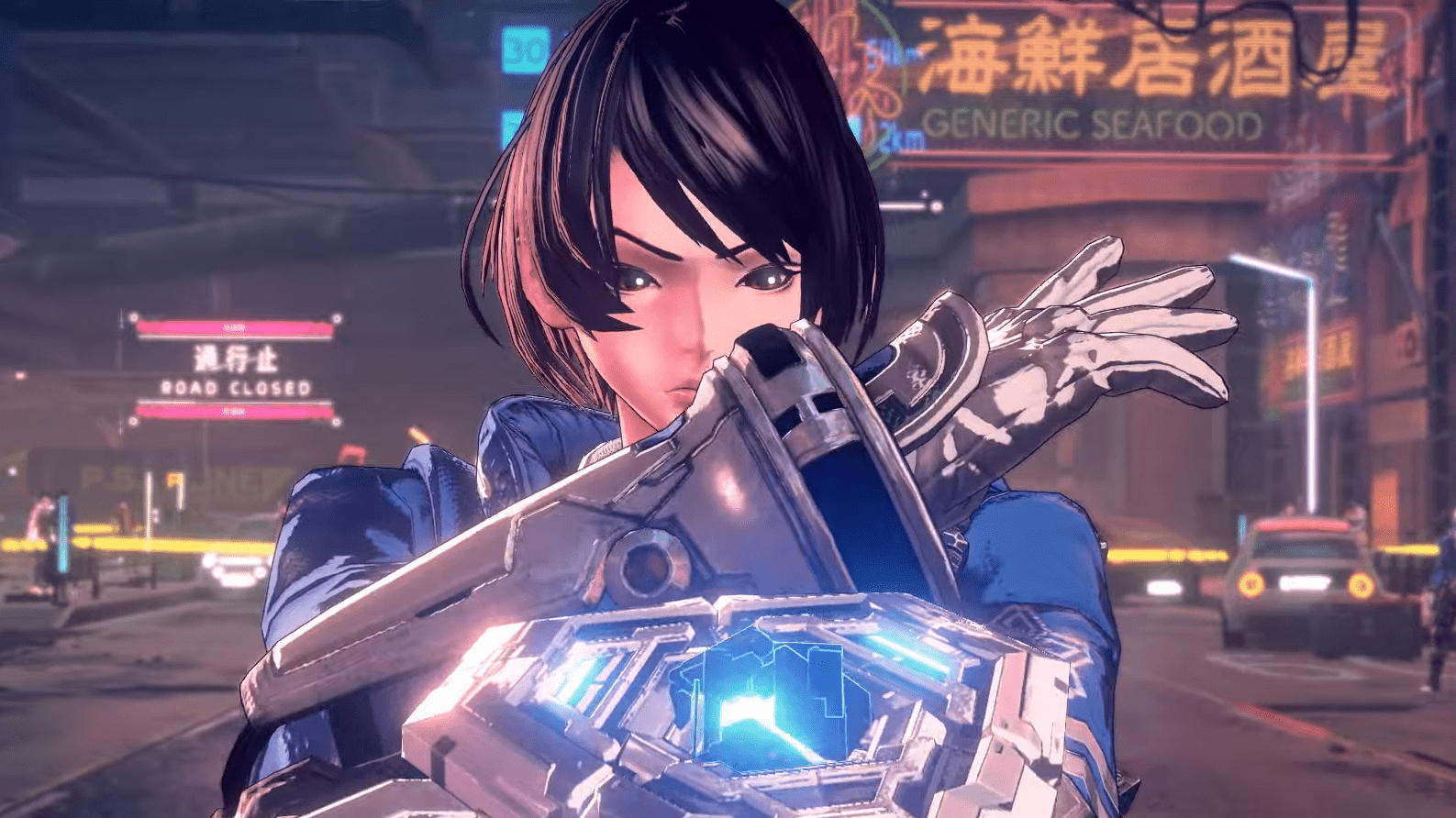 Astral Chain is arguably one of the most anticipated titles of 2019. Developed by Platinum Games, who specialize in heavy-hitting, fast-paced action games, Astral Chain is looking to be yet another brilliant entry in the company’s already-impressive library.

While we’ve already seen a few cool trailers showcasing the graphics and gameplay, the trailers shown so far have been fairly short and mostly Japanese. Luckily, for those of us craving more from the game, Nintendo has released a new English trailer that shows off a lot more of the game’s world, enemies, and story. It’s a full 10 minutes of glorious action.

The trailer opens with an overview of the game’s world. Mysterious beings have invaded our world, and nobody has a clue about where they came from. These creature, known as “Chimeras,” seemingly exist for one reason; to spread corruption and destroy the planet. In order to survive, humanity has put its faith in a massive city simply known as the Ark. However, the Ark is no longer safe and faces constant danger from the Chimeras.

As an officer for Neuron, a task force created solely for the purpose of protecting humanity from the Chimeras, you’ll fight to push the creature back to wherever they came from. In order to fight the corrupted monsters, living weapons referred to as “Legions” were created. Using an arsenal of weapons and Legions, which are bound to your character by the Astral Chain, you’ll shoot, slash, and dodge your way through powerful enemies as you try to uncover the origin of the Chimeran threat.

The trailer then shows off a ton of details about the way combat plays out. Throughout the game, you’ll have access to a variety of different Legions, each equipped with their own weapon type and unique abilities. Whenever you summon one of these living weapons, it will fight alongside you and open up the opportunity for combo attacks and massive special attacks that are essential to taking down some of the hulking monsters you’ll be fighting.

There are a total of five Legion types in the game, and mastering each one is essential to success. Not only can you switch between the various Legions, they all have in-depth skill trees that help you unlock new powers and make your weapons more effective against the enemy. There is a lot to dive into, and it looks like players will be kept busy trying to max out their upgrades. As with most Platinum Games titles, the combat is fast and fluid, but there’s a real emphasis on mastering your abilities. Knowing which weapons and Legions to use for any given situation is key, but learning enemy attack patterns, proper evasion techniques, and killer combos will mean the difference between life and death.

Astral Chain is shaping up to be an amazing action game, and luckily, we don’t have to wait much longer to play it. The game is set for release on August 30, 2019, exclusively for the Nintendo Switch.