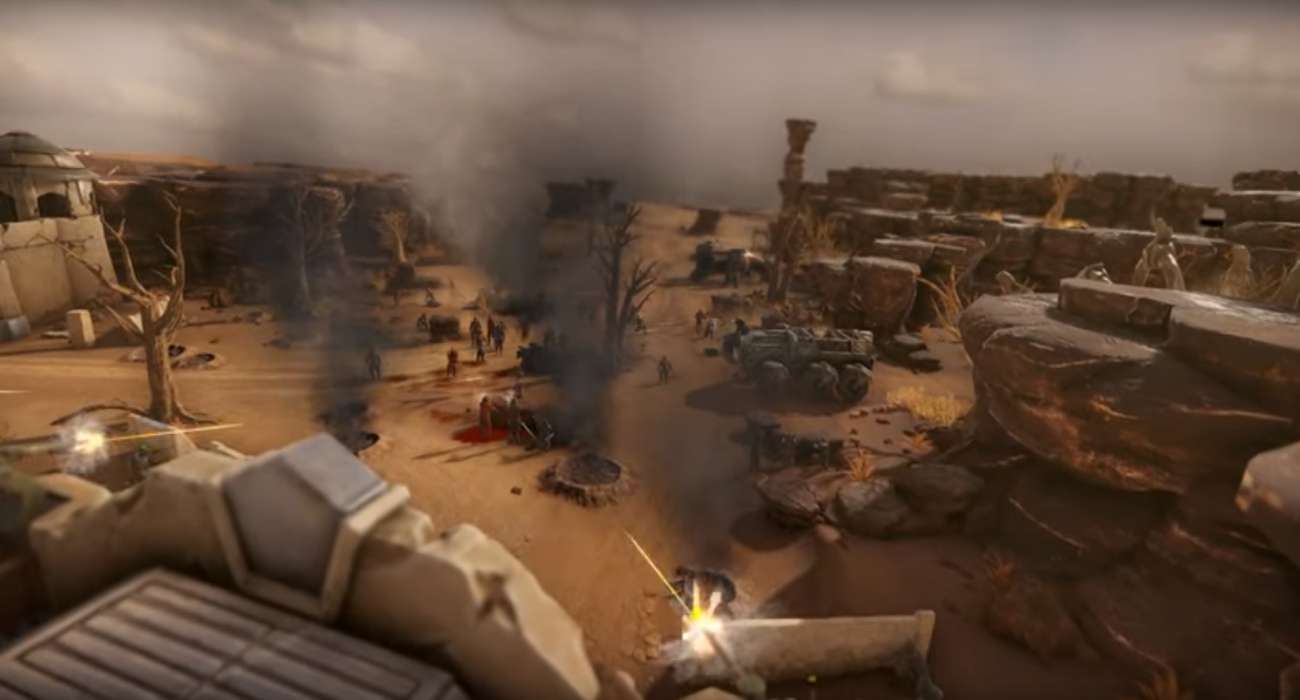 There are a lot of real-time strategy games on the Steam platform right now. If you enjoy this genre, you’ll be happy to know that Gray Zone, the distinct RTS from Eastworks, is set to enter Early Access next year. This news comes from a teaser trailer that shows some of the action players will get to experience firsthand.

It released a day ago and isn’t the longest trailer, but it does give us a sneak-peak of some of the environments and combat. It’s interesting to see the juxtaposition between the old architecture throughout the cities and the modern weapons/vehicles. These early visuals really paint an distinct experience.

If you’re not familiar with the story in Gray Zone, it centers around a slave who rebels against his masters. The rebellion will come with some costs and you’ll be forced to make some tough decisions. There appears to be a bevvy of characters you’ll get to interact with. That’s great to see. It should immerse players in this futuristic setting even more. Every character has been carefully designed as to give you plenty of interesting dialogue trees to experience throughout your time in the story.

Throughout your journey as Valem,  you’ll get to explore all sorts of planets. Each of them has unique plant and animal life. Thus, exploring and finding new things is an adventure you can enjoy time and time again. There are a total of four chapters, each with six different missions. Thus, there is plenty of content to enjoy from start to finish.

Given that this is a real-time strategy game, there are many ways you can approach enemy encounters. Some of the options include standing against those that get in the way of Valem’s freedom or simply running away to safer grounds until you have more time to build up your defenses. The end goal is to choose an optimal strategy that results in minimal casualties.

As mentioned before, Valem will be forced to make some tough decisions that will have irreversible consequences for those that support his cause for freedom. Eastworks seems to have done an amazing job with the story and the gameplay. It’s rare that a RTS has this much of a well-rounded design. It certainly is a title to keep a look out for next year. Again, according to the trailer on YouTube, the game will be in Early Access sometime around March.

10 Games That Has A 'Must-Play' Effect, In The Coming Year For Both Current And Next-Generation Consoles 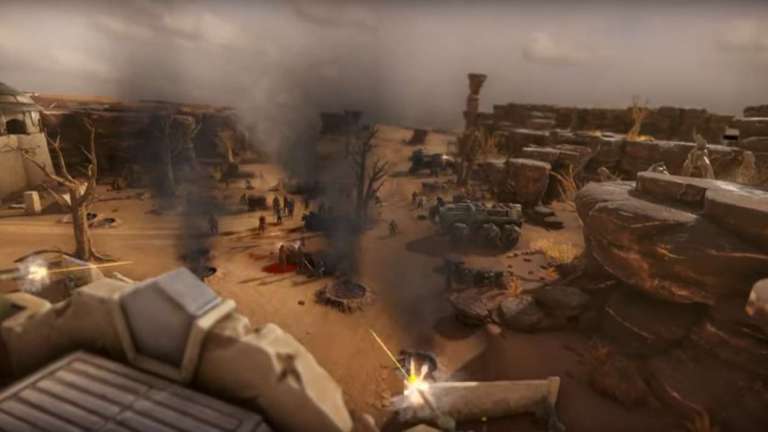 Dec 30, 2019 Jeremy Green 3710
There are a lot of real-time strategy games on the Steam platform right now. If you enjoy this genre, you'll be happy to know that Gray Zone, the...