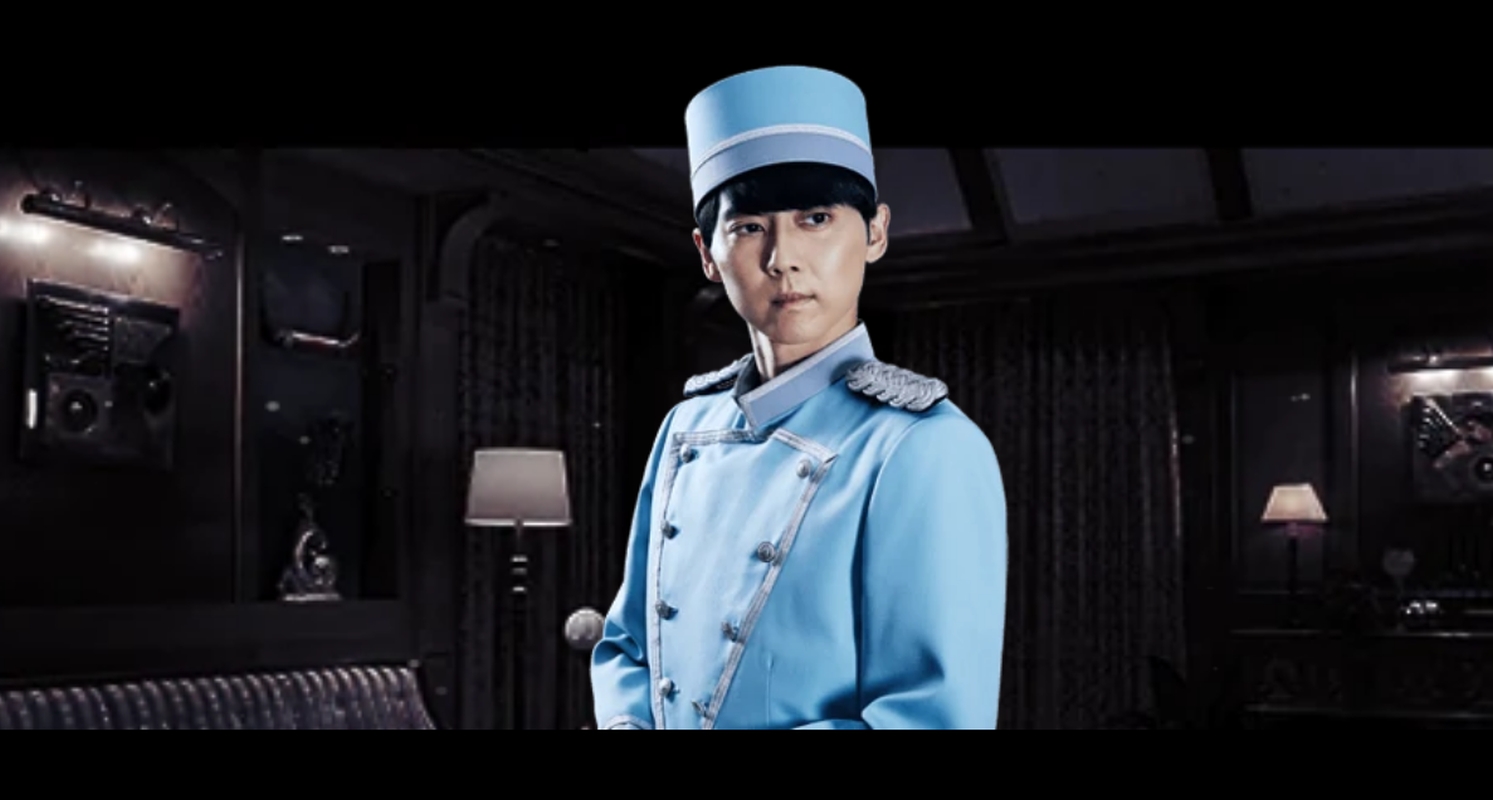 Izanagi Games has revealed the next actor appearing in their upcoming title Death Come True.

Death Come True is a full-motion video title that features a real-life cast. The story stars Kanata Hongou as Makoto Karaki; an amnesiac man wanted for murder. The cast is trapped inside a hotel with no memory of how they ended up there in the first place.

Gamers control Karaki as he tries to make sense of the situation. Players must make the right choices for Karaki that will either redeem him or give him the worst ending.

Every week, Izanagi Games has revealed a new cast member in the game. On the official website, the full cast is shown, but their faces are hidden.

Previously revealed was police investigator Akane Sachimura, who is played by Chiaki Kuriyama who is known for her roles in Kill Bill Volume One and Battle Royale. Win Morisaki, a singer and actor, portrays another police investigator who works with the Special Investigation Division. Both are investigating Karaki, who is a suspect in a series of murders. Karaki doesn’t remember committing any crimes, but the game will slowly reveal the truth to players.

A new character was recently revealed.

Yuki Kaji is the fourth character to be revealed. He is playing a Hotel concierge who seems to know the “secret” of the hotel. Kaji is always calm and doesn’t exchange his (lack of) expression.

Kaji has had a long career in acting, voice acting, and dubbing roles. He most recently voiced Shoto Todoroki in My Hero One’s Justice and Hero (Eight) in Super Smash Bros. Ultimate.

There are currently two more characters yet to be revealed. Each new character is announced at the end of each week.

Information regarding Death Come True is slowly rolling out. There are several plans for the title, but nothing is concrete.

Izanagi Games wants to release the game in multiple languages. They are planning to release the FMV on various platforms, including mobile devices. Although they have already begun the process of speaking with platforms, time will only tell Izanagi Games’ plans follow through. So far, the planned platforms include PC, PlayStation 4, Nintendo Switch, iOS, and Android.

Death Come True is scheduled to be released in 2020.

Dec 15, 2020 Lisa Nguyen 4590
Izanagi Games and Too Kyo Games revealed a demo for Death Come True. While the game has been out for a few months on mobile, PC, and the Nintendo...

Oct 14, 2020 Lisa Nguyen 3530
Publisher Izanagi Games and developer Too Kyo Games have announced the new release date for Death Come True on the PlayStation 4. The game was...

Sep 25, 2020 Lisa Nguyen 4780
Izanagi Games and Too Kyo Games have announced the PlayStation 4 release of Death Come True has been delayed. The official Twitter account for the...