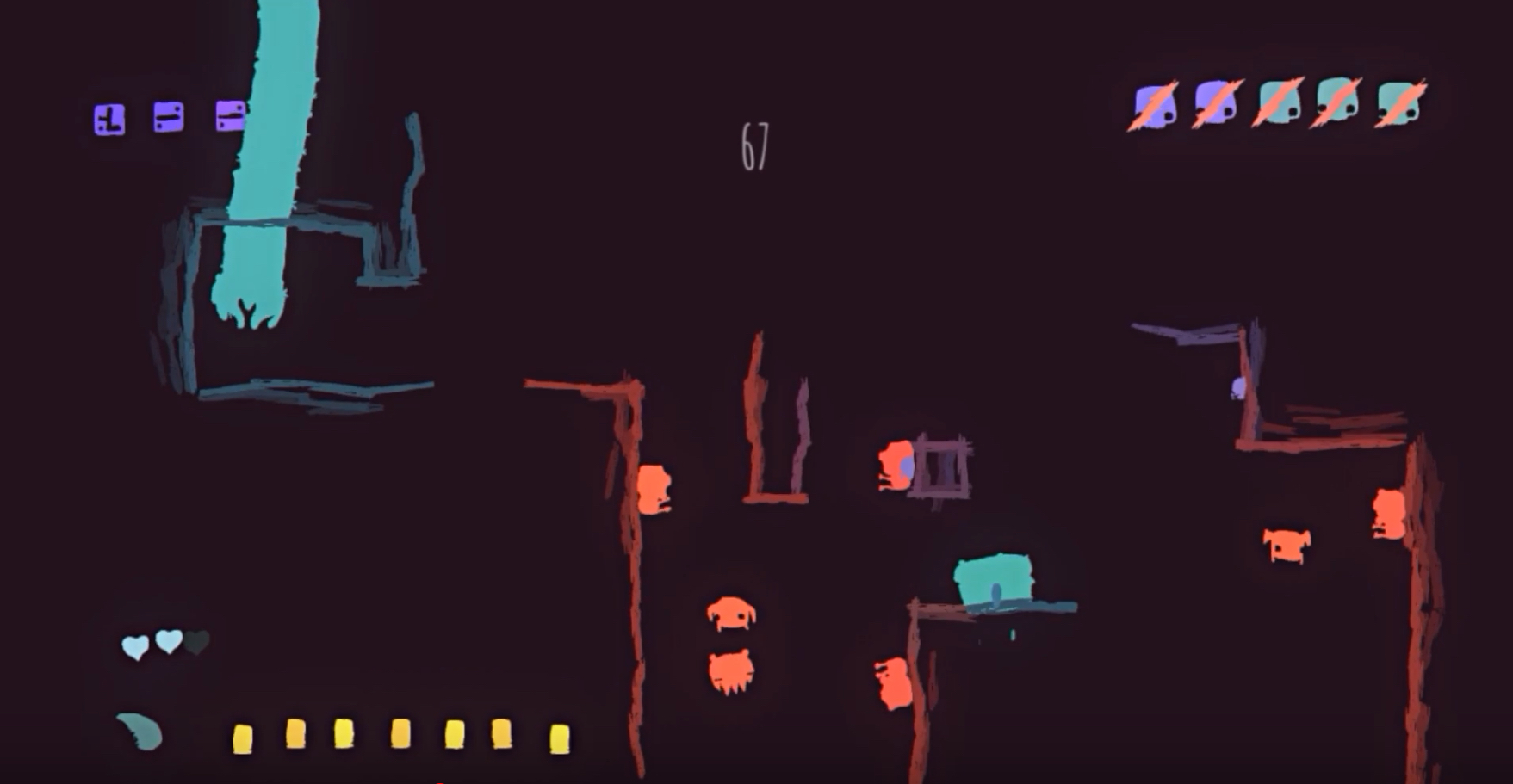 A new wave of free games are now up on the Epic Games Store. So if you’ve been itching for some new experiences for absolutely no charge, this platform is a great destination this week. GoNNER is one of the two new offerings, which is a roguelike platformer with fast-paced action and distinct visuals.

It’s a well-liked game in the community and has been since it released all the way back in 2016. There are procedurally-generated elements and 2D visuals. Each time you pick up this game, the levels are always different. That’s a particularly beloved feature of GoNNER that constantly keeps you on your toes and keeps gameplay fresh. You never have the same experience and that design keeps you coming back for more.

If you like easy platformers, then this probably isn’t the one for you. It is really difficult and you’ll become accustomed to dying a lot. That’s perfectly okay because that is what the developer Art in Heart wanted when they started working on this platformer. If you’re up for a challenge, though, you’ll get the hang of the mechanics.

The game makes up for its difficult nature with its addicting design. Moving about the 2D environments always brings so much pleasure and the story is pretty interesting. It revolves around a character named Ikk, who befriends a space whale named Sally. She’s feeling a bit down and in order to cheer her up, Ikk must explore the depths of the ocean to find the perfect trinket. Along the way, Ikk will run into a bevy of obstacles and threats.

The ability system is great in every way. Before every run, you can equip Ikk with a variety of active and passive abilities. They affect gameplay in various ways so there are always new skills to play around with. Eventually, you’ll find the right balance that improves your odds of success. Even if you fail, it’s addicting to see what combination will work on a consistent basis.

GoNNER also is unique as a platformer in that it has a score-based system. You’ll have the chance to go head to head with others around the world for the chance to climb the leaderboards. It’s a lofty goal, but one that will leave you feeling accomplished.

Games like this have consistently come out on the Epic Games Store lately, so if you’re a PC gamer, you always have something to play. 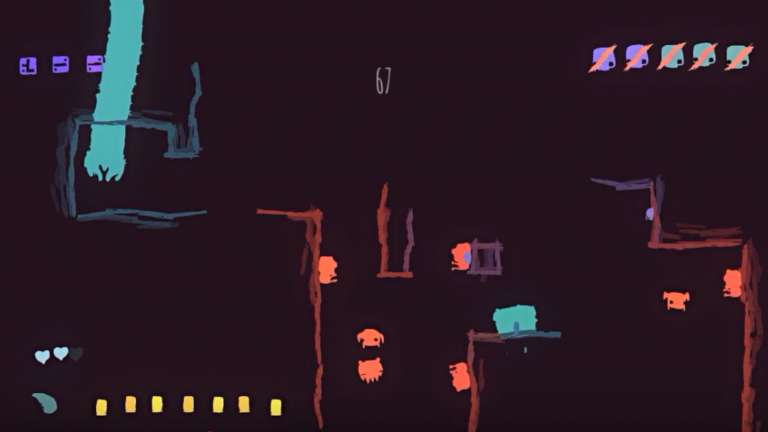 Mar 5, 2020 Jeremy Green 8252
A new wave of free games are now up on the Epic Games Store. So if you’ve been itching for some new experiences for absolutely no charge, this...