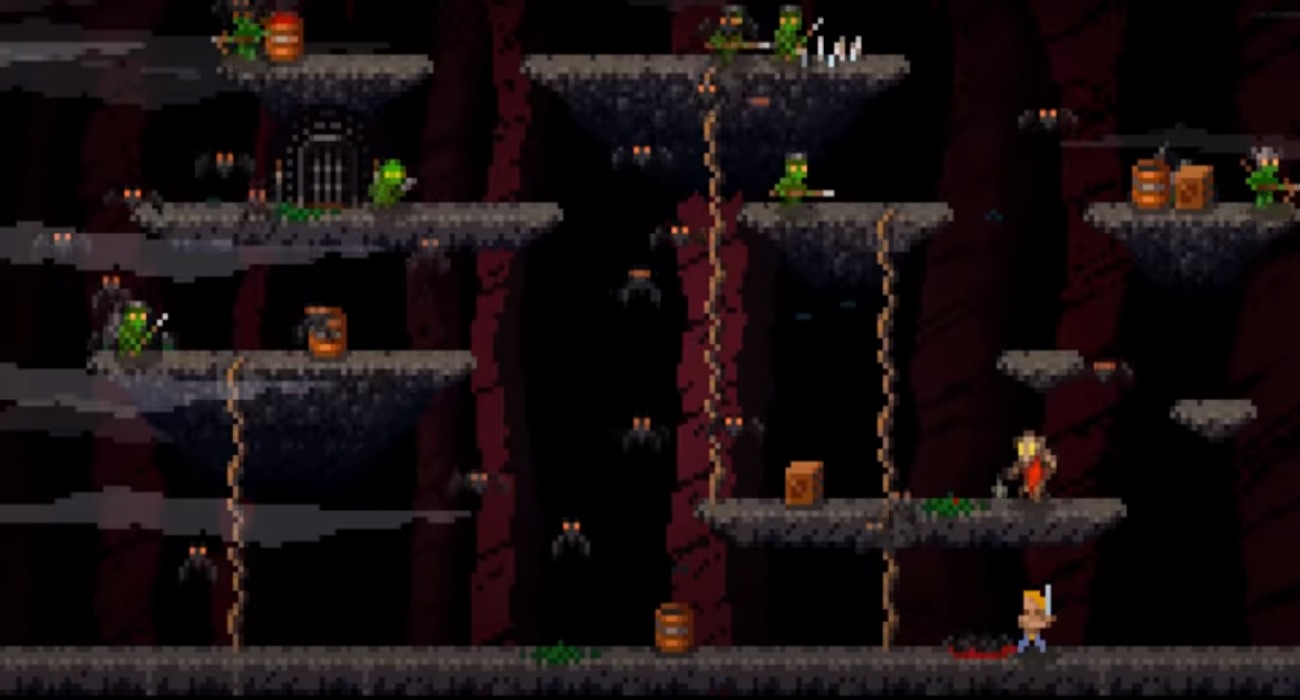 Thy Sword is one of the better hack and slash roguelike platformers that has come out in the last few years. Developed by GamePhase, it features procedurally generates levels for novel experiences and difficult combat at times.

It originally released in 2017 on PC, but now, it’s officially out for both the PS4 and PSVita. That just means a whole new wave of gamers get to experience its addicting action. It doesn’t have a huge following, but for the price, it definitely has a lot of value.

The Dark Overlord has taken control of your lands and you must set out to find ancient crystals, which possess otherworldly power strong enough to vanquish the Dark Overlord for good. You can go on this epic quest alone or with a friend as it has a co-op design.

Whichever route you take, be sure to expect fast-paced action that keeps you on your toes all the way through. You’ll be primarily using a sword and bow. And although this is considered a retro hack and slash title, there is still a lot of strategy to the combat.

For example, you have to dodge enemy attacks and counter at the right time. You also have to account for different obstacles along the path to becoming the hero that you were destined to be.

Starting out, you’ll have select heroes to choose from. Each possesses a unique set of attributes that you’ll learn more about upon each playthrough. The fact that this game has procedurally generated levels means you’ll be enriched in novel environments and enemy varieties.

The further along you get, the more heroes you’ll be able to unlock. You’ll also be able to equip your selected hero with a wide variety of weapons and resources. There is thus constantly new things to look forward to that drive you forward with excitement.

Once you get far enough in the game, you’ll encounter bosses. If you thought the regular enemies were difficult, you’re in store for some button-mashing frustration. It feels very rewarding to come away victorious in battle, though.

The graphics have a unique retro feel that will make you feel right at home if you played these types of games growing up. Thy Sword is true gem in every sense of the word. If you have some free time, it might be worth checking out on the PS4 or the Vita for some mobile gaming. 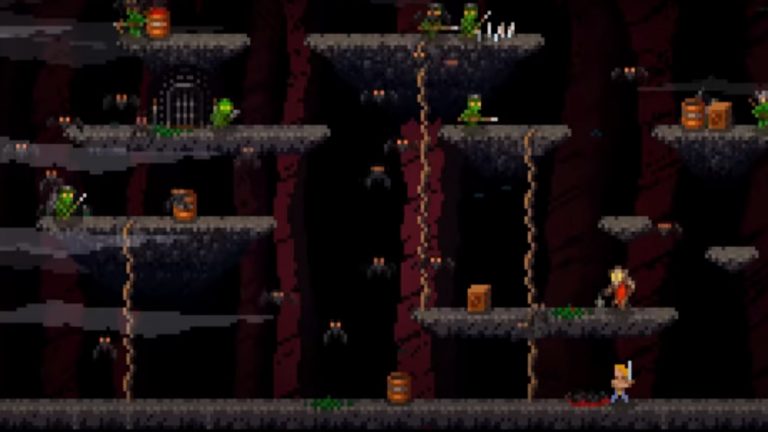 May 16, 2020 Jeremy Green 8070
Thy Sword is one of the better hack and slash roguelike platformers that has come out in the last few years. Developed by GamePhase, it features...