The authoritative Cult of the Lamb Twitter recreated the Undertale song Megalovania with its merchandise. Since its publication, Cult of the Lamb has ironically achieved almost cult-like renown and adoration. In-game, players assume control of an endearing sacrificial victim who establishes a cult for a strange god that brings them back from the dead.

Even individuals who have never played Undertale can recognize “Megalovania” from its opening sounds. The first notes are so identifiable that they have been paired with the character Sans in many parodies. The music from Undertale has been recreated in a variety of styles, including a capella, heavy metal, electro swing, and even with Gabe the dog’s barking. In addition to Toby Fox’s notoriety as a composer, the song is known because it plays during the notoriously difficult boss battle against Sans. The majority of players require numerous attempts to defeat him, thus by the time they finally defeat him, they are likely well acquainted with the music.

RELATED: Grand Guilds Makes Its Debut On PC And Nintendo Switch After A Successful Kickstarter Campaign

He uses the bell on the plushie, slaps the plushie’s face with his fingers, then hits the other two products together to form the sounds, which were then modified to create the distinctive Megalovania beat. A simple purchase Lamb merchandise message appears at the end of the video.

Using merchandise to create music, especially a well-known tune, is a wonderful concept. It makes for a memorable video, which is exactly what advertising is all about.

CULT OF THE LAMB 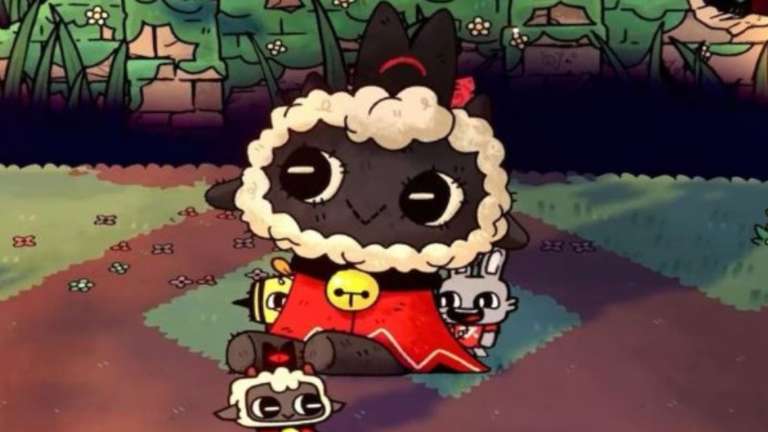