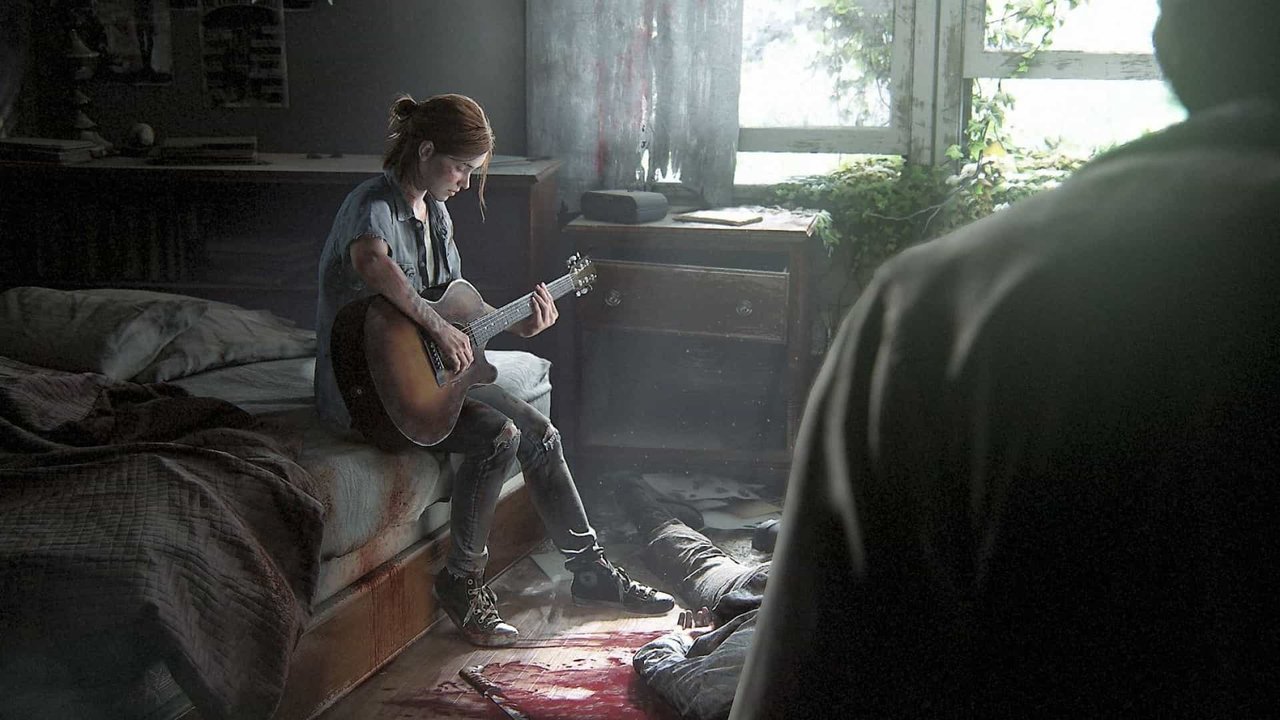 Back in December of 2016, popular developer Naughty Dog showed the very first trailer for The Last of Us: Part II during Sony’s PlayStation Experience event, and as fans of the developer’s first title likely expected, the trailer was met with a huge ovation from the live crowd.

Unfortunately though, after two and a half years, Naughty Dog still hasn’t said when the game will be released. In fact, the Sony-owned studio hasn’t even given a release date window for the highly-anticipated follow-up to the game’s critically acclaimed first title, which was released back in June of 2013.

But, while PlayStation was absent from this year’s E3 event, there is still some news related to the company coming out of the annual festivities.

During a recent video interview with Brain Foster, Ashely Johnson, who is the voice actress for Ellie, the game’s main character, was asked about when players will finally be able to get their hands on The Last of Us: Part II. Obviously, Johnson wasn’t going to spoil the release date prior to the developer announcing it, but she nearly did, as it sounded like she was about to say February 2020 before she stopped herself.

If you skip to the 1:07:25 in the video, then you can see Johnson and Forster discuss some of the details regarding The Last of Us: Part II.

When it was announced that fellow PlayStation exclusive, Hideo Kojima’s Death Stranding, will be released this coming November, fans of the console immediately began to presume that meant that The Last of Us: Part II would be pushed back until early next year. Obviously, that hasn’t been confirmed yet, but it does make sense, as it wouldn’t be logical for Sony or for Naughty Dog to release their game around the same time as one of the most hyped exclusives in recent memory.

Also in the interview, the Ellie voice actress said that the studio is currently working on fine-tuning every aspect of the upcoming game. She also reassured fans of the first game that the sequel will be just as great, simply because of Naughty Dog’s creative director, Neil Druckmann, being so protective over all of the game’s characters.

As of this writing, it is still unknown what type of role the first game’s main character, Joel, will have in the sequel. So far, he’s only been shown once, and that was in the reveal trailer. But, if the game is coming out in February 2020, then we should get an update on what Joel’s role will be in The Last of Us: Part II in the coming months. 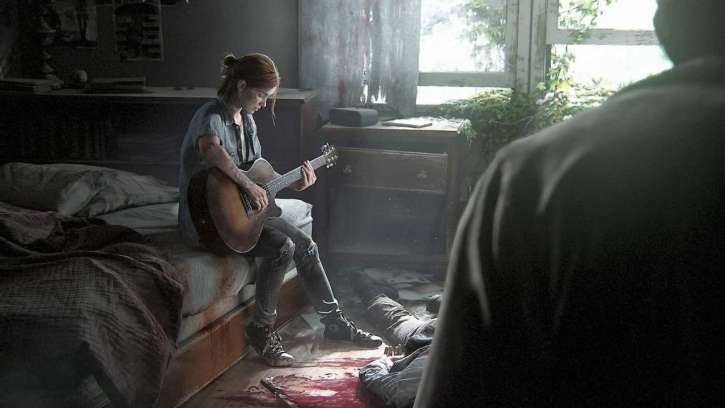 Jun 14, 2019 Aaron Hans 1360
Back in December of 2016, popular developer Naughty Dog showed the very first trailer for The Last of Us: Part II during Sony's PlayStation...