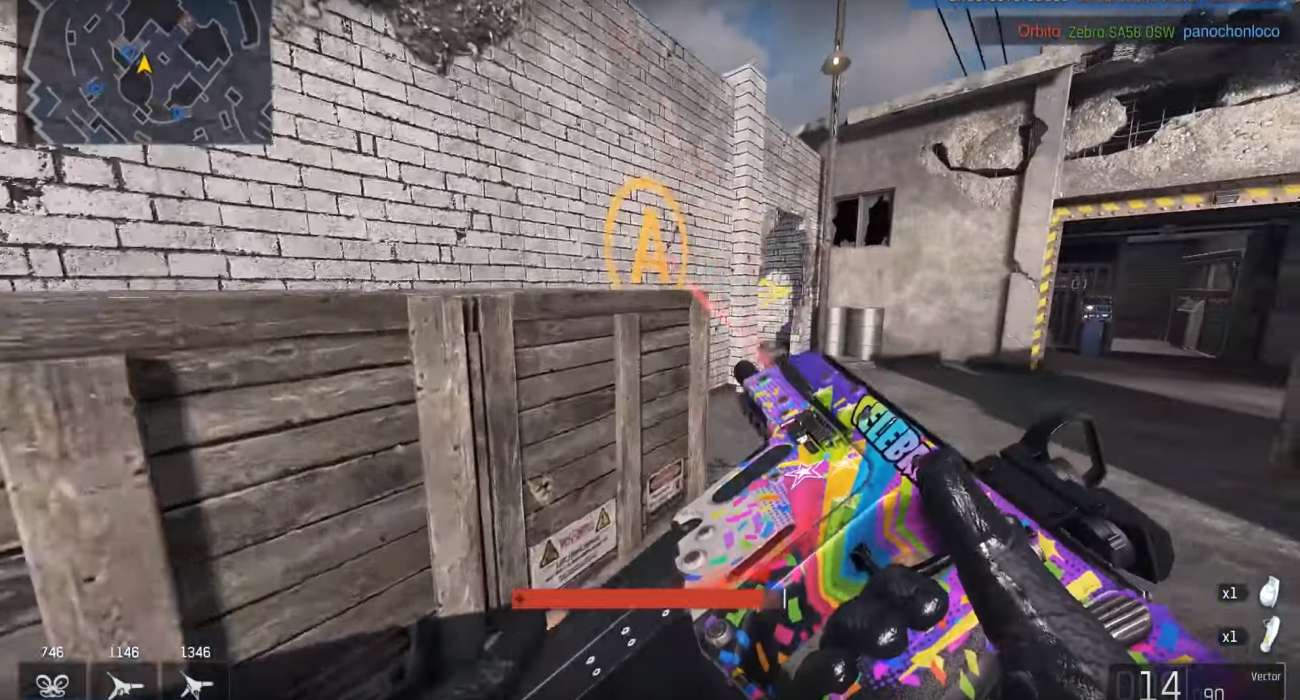 Any time a game leaves Early Access and officially debuts on Steam is worth celebrating. Developers have finally gotten the game good enough to where they want as many PC users to experience it. For gamers, they get to see what the nearly final product looks like after many years of hard work.

One game that is in this position is the futuristic shooter Ironsight. It just entered Steam today and even better, is completely free to play. You can’t complain with a free offering like this that has premium elements you would expect in a major AAA first-person shooter.

The game has a dystopian, futuristic settling. After a cataclysmic event, two factions remain: The North Atlantic Federation and the Energy Department Enterprise Network. They’re fighting over Trinitium, the world’s last natural resource.

You’ll get to choose which faction you fight for. Whichever side you end up on, the developer Wiple Games gives you access to advance weaponry thanks to modern technology. Looking at various trailers of gameplay, the weapons look amazing. So does the combat. The pace seems pretty fast too so you’ll have to be on your toes throughout each match if you wish to survive long.

Looking at the game’s Steam description, it says you can play with friends. That seems to be a huge appeal for this multiplayer shooter. Joining a party with a group of buddies and then battling it out with an opposing team sounds like a winning recipe right out of the gate.

In addition to the bevvy of weapons you’ll get to master, there appears to be a lot of variety with the environments. Even the weather elements change and can have an impact on these battles. That’s a pretty detailed design that you don’t often see with major first-person shooters let alone titles being offered for free.

Ironsight seems like a serviceable FPS out of the gate. There may be a couple of issues given that it just hit Steam, but thus far, the community seems to be liking what Wiple Games has come up with. It’s hard to complain too when a game featuring rich details and authentic controls is free.

If you have some free time this holiday season, Ironsight seems like worth checking out. At the very least, you’ll experience some pretty intense battles like those featured in games like Fortnite, PUBG, and Apex Legends. Let’s see where this game goes from here.

Update 1.1.0 For Ghost Recon Breakpoint Has Unfortunately Been Delayed; Won't Be Here Until January 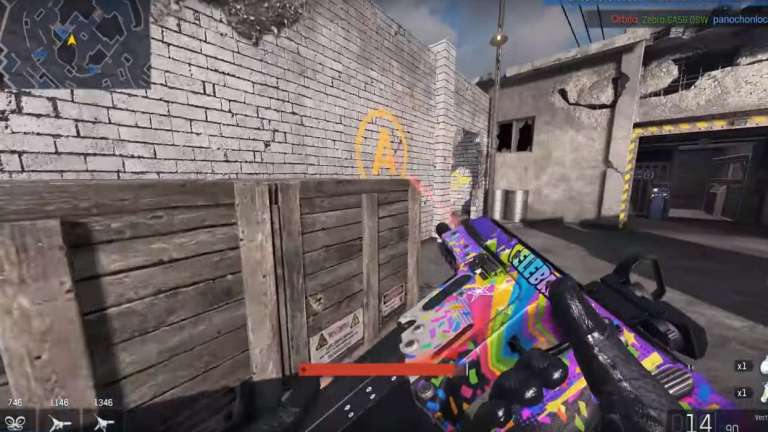 Dec 18, 2019 Jeremy Green 18010
Any time a game leaves Early Access and officially debuts on Steam is worth celebrating. Developers have finally gotten the game good enough to where...