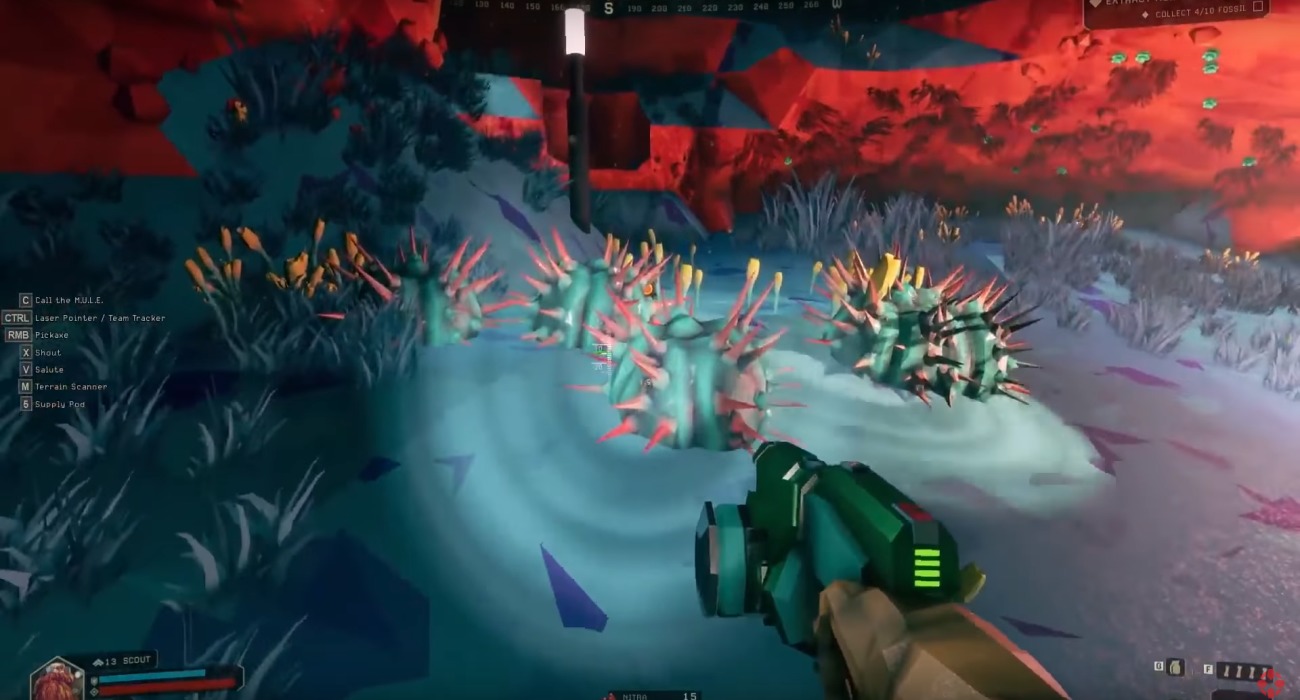 If you’ve got the itch to dive head-first into a new game over the weekend, you might want to head on over to Steam. For the weekend only, they’re making the unique first-person shooter Deep Rock Galactic completely free. That’s plenty of time to see what this game has to offer, possibly inciting you to purchase the game when this free trial period is over. It’s currently 35% off on the platform, too, in case you’re still on the fence after this weekend.

Deep Rock Galactic is a co-op FPS that involves space dwarfs. You’ll get to take down all sorts of alien creatures in a party of up to four. It is in this party where you’ll work together navigating endless mazes in caves. They’re procedurally generated and give you a very atmospheric experience when down in them. Around every corner, there could be an alien insectoid waiting to take a swipe at your party.

If you want to survive, you’ll have to work together with your team of space dwarfs. Communication and battle strategy are key in defeating enemy after enemy. They come out of nowhere and in bunches. One of the more unique features of this game is the environment design. Almost everything can be destroyed. It thus feels so satisfying to see your bullets crumple portions of the cave you’re walking around.

To keep gameplay fresh, you have up to four classes to choose from. There’s the gunner who can mow through enemies. This will be a pivotal role when you’re surrounded by enemies. The scout takes matters into his own hands by providing a light source for the rest of the party to see what’s up ahead. It’s a unnerving role as you never know what could be lingering in the darkness.

Then there’s the driller. They’re responsible for drilling through cave tunnels to leave behind a safe passage. It’s a particularly satisfying role that never seams to grow tiresome. Lastly — but certainly not least — is the engineer. He is responsible for your defensive tactics and turrets. It’s a pivotal role that could determine your squad’s outcome, ultimately.

Deep Rock Galactic is a pretty amazing game that has addicting combat. You feel close to your squad as you take out various threats. The weapons are also pretty satisfying. It’s a game with hours of fun that you can experience free of charge thanks to Steam’s generosity.

The Charming And Unique Kind Words Is Out Now On Steam; Lets You Talk To Invisible Strangers 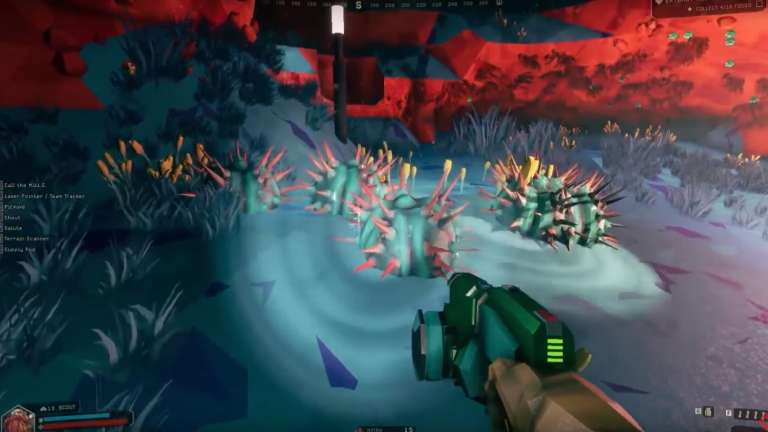