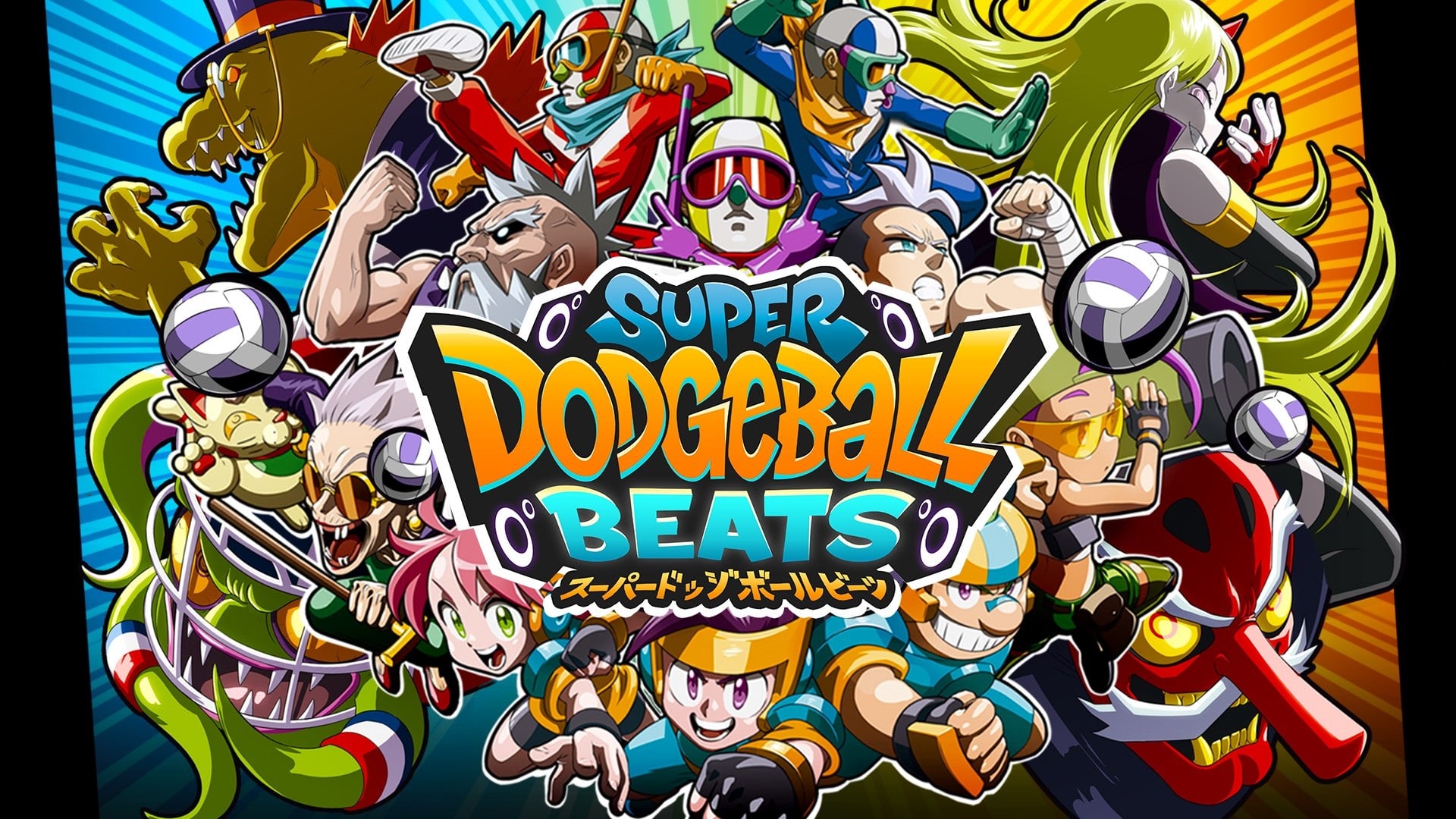 Rhythm games have been tapping their way to victory on many challenges, but this might be the first sports-based game released. Super Dodgeball Beats has made its way on to consoles and PC and is quickly gaining a reputation for its challenging tactics mixed with that rhythm-action you love.

The game draws inspiration from games like Elite Beat Agents and Rhythm Heaven, but this game seems more competitive than others. It features both a single-player campaign and a local multiplayer feature as you dodgeball and enjoys sick beats that the game has provided.

You control a team of three failing schoolkids who have banded together and entered their first tournament. To their complete surprise, they win, now they must stake their claim and become the champions of the National Major League. In this game, you will have to defeat teams of blood-thirsty vampires, electric-infused pensioners, and mutated aliens to help these kids win the title and make something of their lives.

The art is made in a manga style, and the 18 unique tracks pay homage to Japanese inspiration. It plays as an energy tug of war as the correctly-timed moves will move progress in your favor. There is a twist though as your opponents have an array of powerups and super moves, everything from grenades to donuts is possible to appear.

The game features a singleplayer Championship mode that follows the journey of your kids as they rise through the ranks. This is the intense mode full of catchy music and unique enemies that is making the community praise this game.

The multiplayer allows you to battle against a friend on couch co-op and show off the skills you have earned through hard work and practice. Choose from 4 teams and eight hand-drawn levels to battle your friends on. You can use any music track you want from the game, so this is a custom battle for the ages.

New art was just released for the game over on PlayStation, and the developers are active in interacting with fans. This game looks like it will be here to stay for quite a while as players join in on the beat-based fun.

This game arrived on Nintendo Switch, Xbox One, and PlayStation 4 August 22. The game made its Steam debut only recently. The game is full of balls, beats, and baddies, so it is time to make your failing schoolkid’s dreams become a reality. 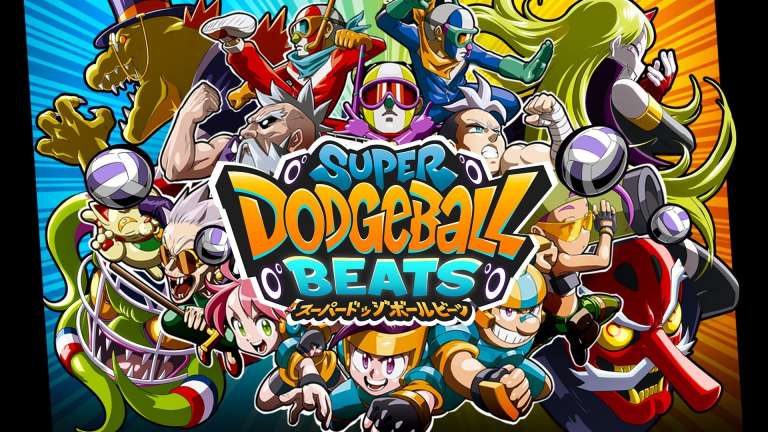 Sep 14, 2019 Joshua Goodpastor 6690
Rhythm games have been tapping their way to victory on many challenges, but this might be the first sports-based game released. Super Dodgeball...