Star Wars Knights Of The Old Republic Could Be Getting A Remake From EA, According To Sources 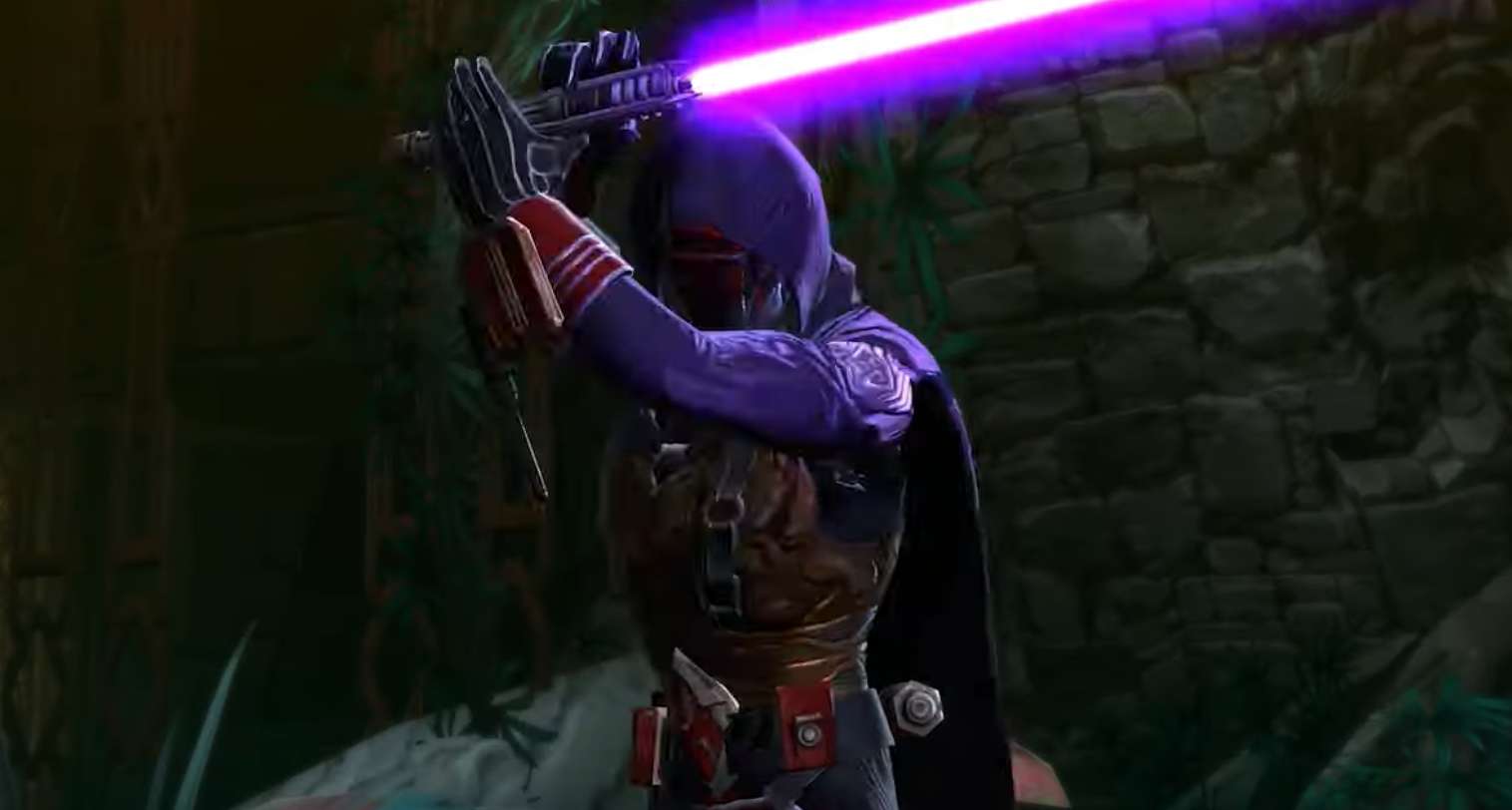 Two sources have leaked potential plans out of EA, stating that the developer could be remaking one of the most classic and popular Sci Fi RPGs in history. We’re talking about none other than Star Wars: Knights of The Old Republic.

In fact, Star Wars: Knights of The Old Republic paved the path for some of Bioware’s most beloved franchises, including Mass Effect and Dragon Age. It is one of the most well received Star Wars games of all time, so it makes sense that EA would want to revive the franchise.

The original report cited two independent sources, however they contradict one another in a large way. While one source claims that the new game is a straight up modern remake of Knights of The Old Republic, the other claims that it is a direct sequel. That would be interesting as there is already a sequel to the game, as mentioned above.

However, it should be noted that Knights of The Old Republic is technically not an acknowledged piece of the Star Wars canon anymore. When Disney purchased Lucasfilm from George Lucas, it wiped the Star Wars Expanded Universe from continuity, dubbing these now non-canon stories “Star Wars Legends.”

Perhaps a remake of Knights of The Old Republic could be Disney’s way of re-establishing the story as part of its official timeline. There have been strong rumors in recent years that Lucasfilm is interested in exploring the Old Republic era now that 2019’s Star Wars: The Rise of Skywalker has ended the Skywalker saga.

Instead of going forward into the future, Lucasfilm could be looking to the past. There were also several references to some of the events surrounding Knights of The Old Republic in canon television series like the animated Star Wars: Rebels.

It will be interesting to see what happens at EA where Star Wars is concerned. The company had a series of poor performing titles, including Star Wars: Battlefront and Battlefront 2. However, they achieved critical success with 2019’s Star Wars: Jedi Fallen Order. They’re likely trying to ride that wave of fan approval. A remake of one of the most iconic Star Wars games of all time would go a long way toward achieving that goal.

It should be noted that these are just rumors at this point and should be treated as such.