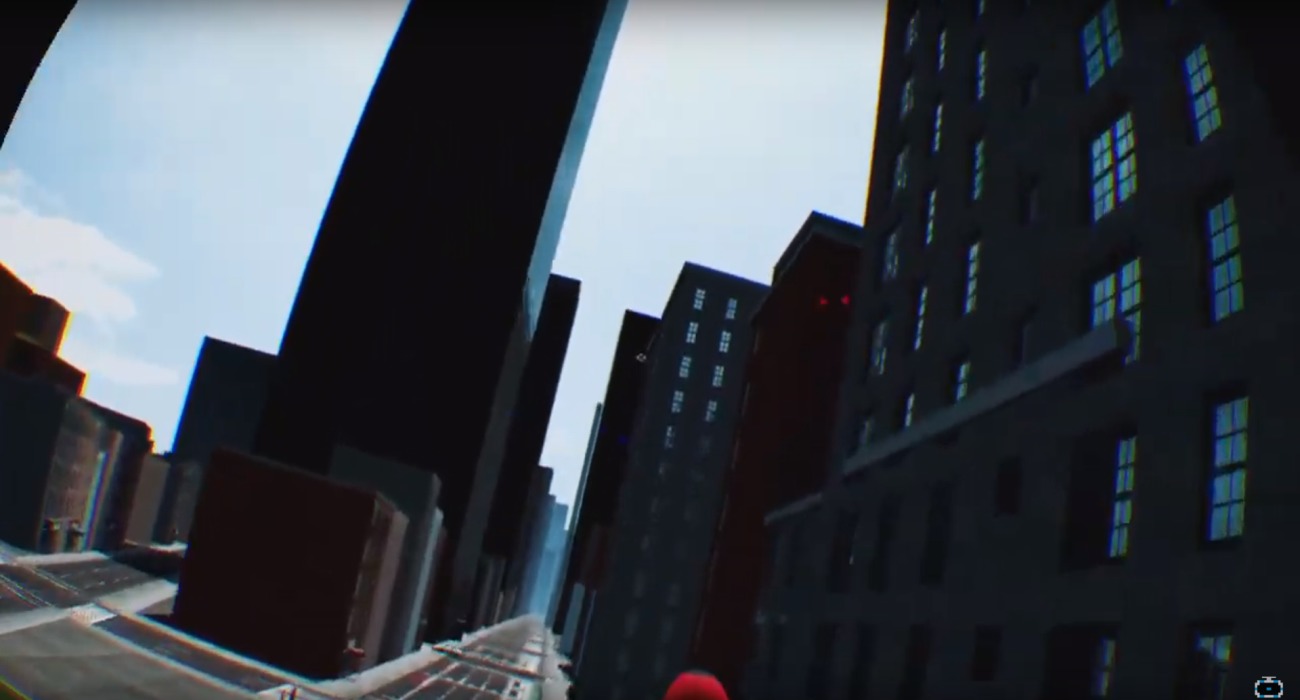 The VR sector in gaming is an interesting one. Not every gamer is a fan of this technology, but those that are praise it for its immersive experiences. There have been some great titles that have come out recently for various VR headsets. Some of them have been completely free, too.

That is the case for a Spider-Man: Far From Home VR title that’s heading to Steam and PSVR. This game is a tie-in experience that lets users find out what it’s like to be the web-slinging hero like never before. It’s hard to complain too given that this game costs VR users absolutely nothing.

The game was developed by CreateVR and is being published by Sony. Will this game do the upcoming movie justice and is it a VR game worth checking out? Let’s take a deeper look.

Let’s start by assessing the announcement trailer. It isn’t long, but we do get to see Tom Holland himself break down some of the gameplay. It’s shot in first-person and shows the user jumping off a tall building. From there, Spider-Man uses webs to swing from building to building. Already, this VR title is giving players an authentic experience as Spider-Man. This type of immersive design hasn’t ever been done with Spider-Man, surprisingly.

In addition to slinging around New York City, this VR game gives you the chance to take out highly advanced drones. There apparently is a boss that you’ll have the pleasure of squaring off with too. For a free game, this VR title seems to have quite a bit of content. It should be the perfect appetizer for Spider-Man: Far From Home, letting fans wet their beaks before seeing this grand adventure unfold.

Players will also have the ability to choose between four different costumes, which is great for those looking for a little more personal touch. That’s not all. According to reports, this VR experience is coming to select Regal Cinemas in North America. So if you don’t have a VR headset of your own, you may still be able to check out this incredible action.

It’s nice to see the developers at CreateVR pour a lot of resources into this free game. More developers could take notice and make VR technology that much better and sought after. If you’re planning on seeing the movie, there’s no better way to add to the suspense than checking out this fun VR game. 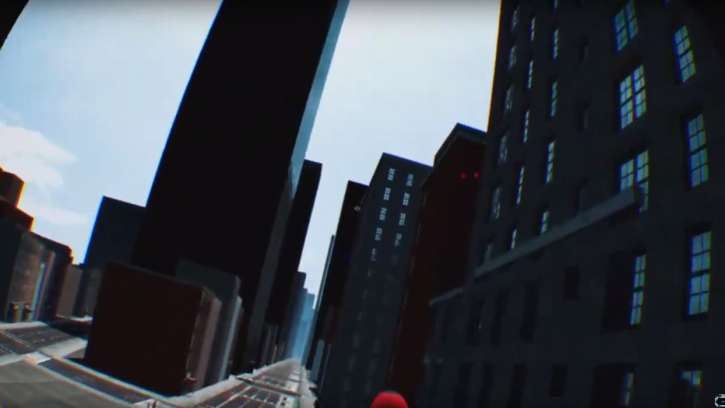 Jun 25, 2019 Jeremy Green 5881
The VR sector in gaming is an interesting one. Not every gamer is a fan of this technology, but those that are praise it for its immersive...