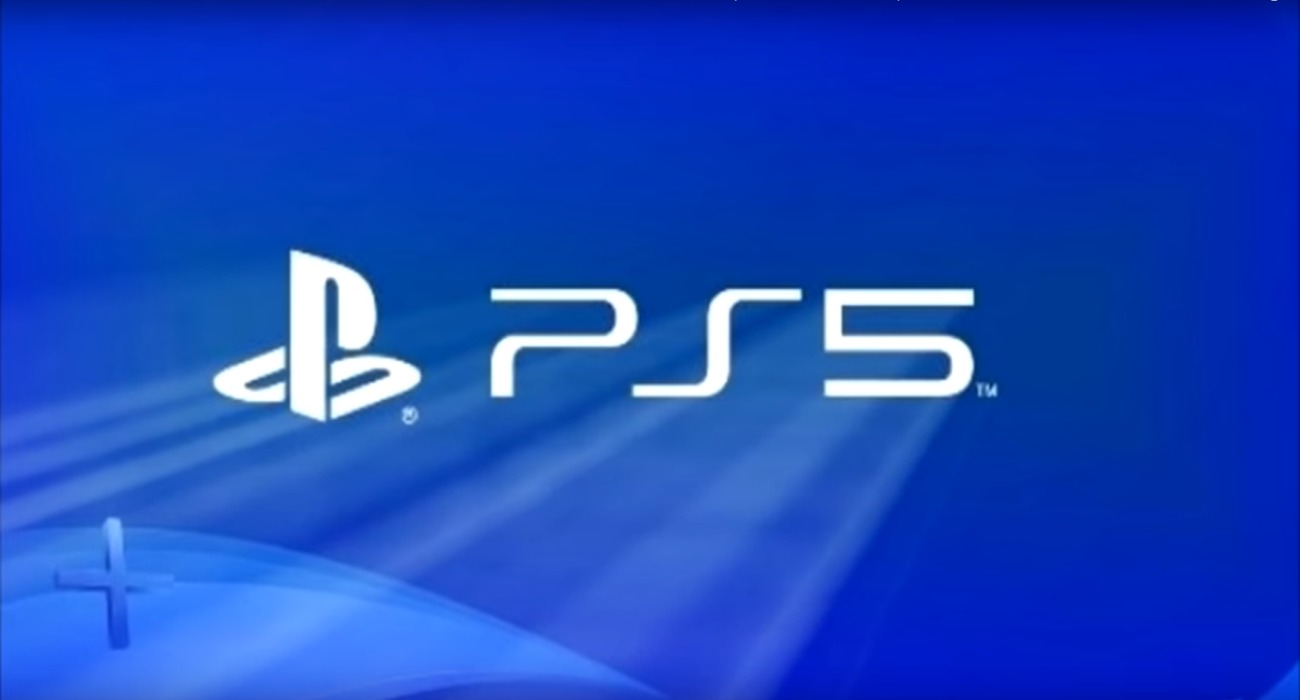 The next wave of consoles from Sony and Microsoft is almost upon us. Thinking about the possibilities of what these next-gen units could offer is downright salivating. Unfortunately, we won’t be learning anything knew about the upcoming PlayStation 5 at E3 this year, as Sony has elected to skip the event entirely.

Initially, this seemed like terrible news. What better platform could there be to show off what Sony has been diligently working on for the past several years? When all hope seemed lost, Sony decided to give fans a little bit to sink their teeth into. Now, these details aren’t earth-shattering — but they give you an idea of the direction Sony is heading with this highly anticipated fifth console.

Sony is confirming that the unit will come with SSD by default, and it will support 4K graphics with a 120Hz refresh rate. This will ultimately give gamers better visuals and experiences on displays that can support this type of refresh rate. Jim Ryan, CEO of Sony Interactive Entertainment, revealed these details with CNET.

Additionally, the PlayStation 5 will have transferable save capabilities. So if you’re playing a particular game on an older console, you can transfer a save state to the PlayStation 5 when it comes out. This way, you don’t lose any progress and can resume right where you left off. It’s a brilliant idea that gives fans the chance to prepare for the transitional period from the PS4 to the PS5.

That’s pretty much it as far as new details, but all signs are pointing towards a promising console from the company. What we already know is that the PS5 will be backwards compatible with PS4 games. Players thus don’t have to scrap their entire collection of games when they get the new system. This wasn’t the case for the PlayStation 4. Playing classic PlayStation 3 games was only possible if you purchased a remastered version designed specifically for the PS4 or used the PlayStation Now service.

Speaking of PlayStation Now, Sony is hoping to take it to a new heights for the PlayStation 5’s debut. This makes since given that the future of gaming could very well lie with streaming services. Hopefully, using the platform will be convenient and stress-free on the newest console. If it is, then gamers are in store for a new way of buying and playing their favorite titles.

It’s all so interesting and makes you wonder just exactly what the PS5 will be capable of. Stay tuned.