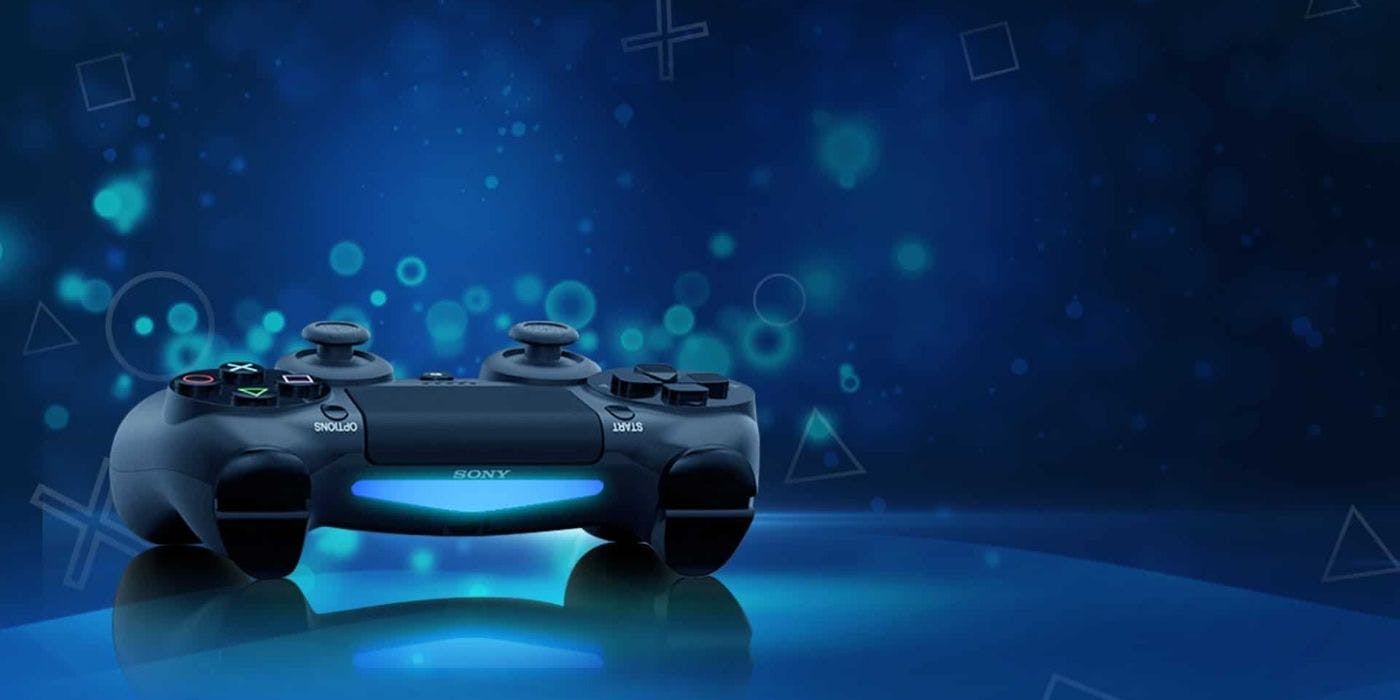 Playstation 5 was confirmed earlier this year by Sony, and we have slowly been receiving details about this console. Gamers already know that the PS5 will be backward compatible and have an “appealing” price tag. As with every next-generation console it promises to have the best graphics out of all modern consoles.

Although the first glimpse at the PS5’s hardware is exciting, it is not the feature that has fans ready for an upgrade. There is an extra level of good news that will be great for anyone seeking an update or wanting to remain with their PS4 for the next few years.

President and CEO of Sony Interactive Entertainment, Jim Ryan, had an interview with CNET about the PS4 and PS5’s transition in the next few years. Ryan emphasized the need for it to be a seamless process for the already splintered user base.

“It won’t be a binary choice about whether you have to be on Playstation 4 or next-gen to continue your friendship,” said Ryan. Sony seems to be taking an exclusive look at the community it has and is putting a heavier emphasis on helping players remain connected. This action will hopefully push other consoles to do that same as with every next-gen release communities, and friendships get split.

This is not the first time that Sony has talked about the cross-generational play, and with Ryan taking an active voice, it seems that players are guaranteed the feature. The Playstation community is bigger than in previous years, and a lot of people were converted over after the console exclusives got such good reviews.

Microsoft has a chance of doing this as well. By looking at what they have been working at recently, cross-gen pay could be available for Xbox Project Scarlett, and the feature might be unveiled at E3 2019. More immediately there might be a similar option for Xbox 360 players to join their next-gen friends online, but the Xbox developers have not confirmed this.

Every time there is a significant console release players are divided. Sony and Microsoft’s recent behavior gives hope that there is a chance that we might “unite the community” as the Xbox developers said recently.

Fans of the consoles can only hope that more details will be officially released in the upcoming E3 conference. Fans are sure to be excited as Microsoft finally reveals what they have in development and players might finally get a peek at the future of console gaming.

Vampire: The Masquerade -- Coteries of New York Heading To PC And Switch This Year

Jul 10, 2022 Justin Geller 2760
The first 'NFT game console' known as the Podium One is about to be discharged in 2024. However, there are quite a few complaints and ones around the...

Dec 13, 2020 Kevin J. Kessler 9240
The console wars have begun anew in 2020, with the PlayStation 5 and Xbox Series X vying for hardware supremacy in an ongoing battle to win the...

Nov 22, 2020 Kevin J. Kessler 12920
Variable Refresh Rate, or VRR, for short, is a key visual feature for Microsoft's Xbox Series X. Sony's PlayStation 5 did not include this unique...