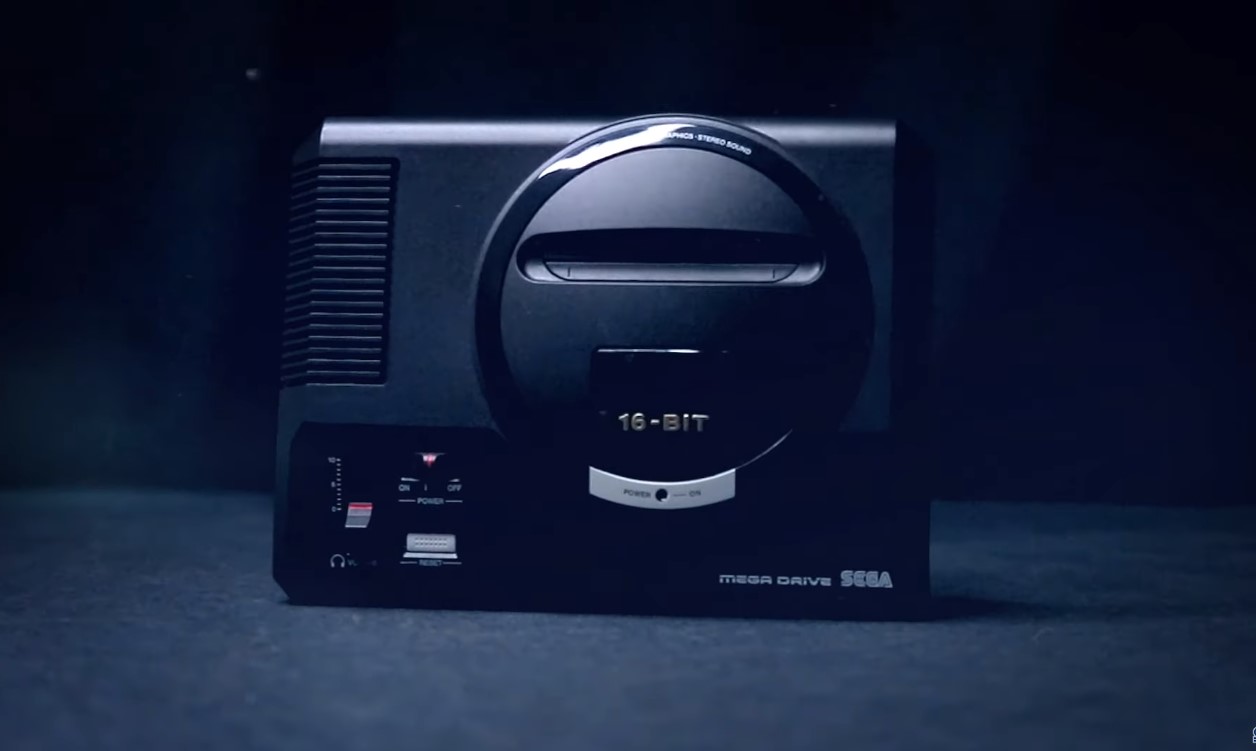 Sega is relaunching the Genesis Mega Drive Mini that will really trigger nostalgia for people who’ve played the console before.

The console launch on Oct. 4 and will retain its Genesis brand for the US and Mega Drive for Europe. Here’s the trailer announcing the release of this iconic console. It would have been apt to release it in August since it launched in the US on Aug. 14, 1989.

At that time, it was Nintendo that dominated the gaming console industry, carving 95% of the pie. Before its US launch, it already developed a cult following Japan. But it just couldn’t make a dent in North America.

In order to make waves in the US market, Sega knew it had to go after Nintendo. David Rosen, Sega, co-founder, hired Michael Katz, former Proctor & Gamble exec, to captain the ship.

Katz immediately went for the jugular with the slogan, “Genesis Does what Nintedon’t.” And people loved it. Sega took pride in its image as the new bad boy in the game.

Al Nilsen told The Guardian that they couldn’t compete with Nintendo in terms of resources. As he said, for every 10 dollars that Nintendo had, they only could afford a buck. Nintendo is as synonymous to video games as Coca-Cola was to soda. In fact, kids back then said they will play Nintendo, and they didn’t say they would play video games.

Of course, Sega would be relegated to the background. To break into the market, Sega didn’t compete with Nintendo but instead focused on kids 6-12 years old.

The brash marketing team of Sega succeeded to carve its own niche despite Nintendo’s dominance. The company sold 30 million units of Genesis in the US.

Now, Sega is bringing back the Genesis/Mega Drive Mini, which retained the design of the original model. There’s a cartridge slot, and the trap door even works, as in you can open it. The volume control can also be seen on the console. However, their main purpose is aesthetics, nothing more.

The controllers have also retained the same size as the original. That’s good news because you get to feel the full experience. But they look out of place when you compare them with the size of the console.
The Sega Genesis/Mega Drive Mini is pre-loaded with 40 titles, which makes sense considering you can’t buy these games anymore. You have the classic titles like Sonic the Hedgehog 1, Sonic the Hedgehog 2, Contra, and Castlevania Bloodlines.