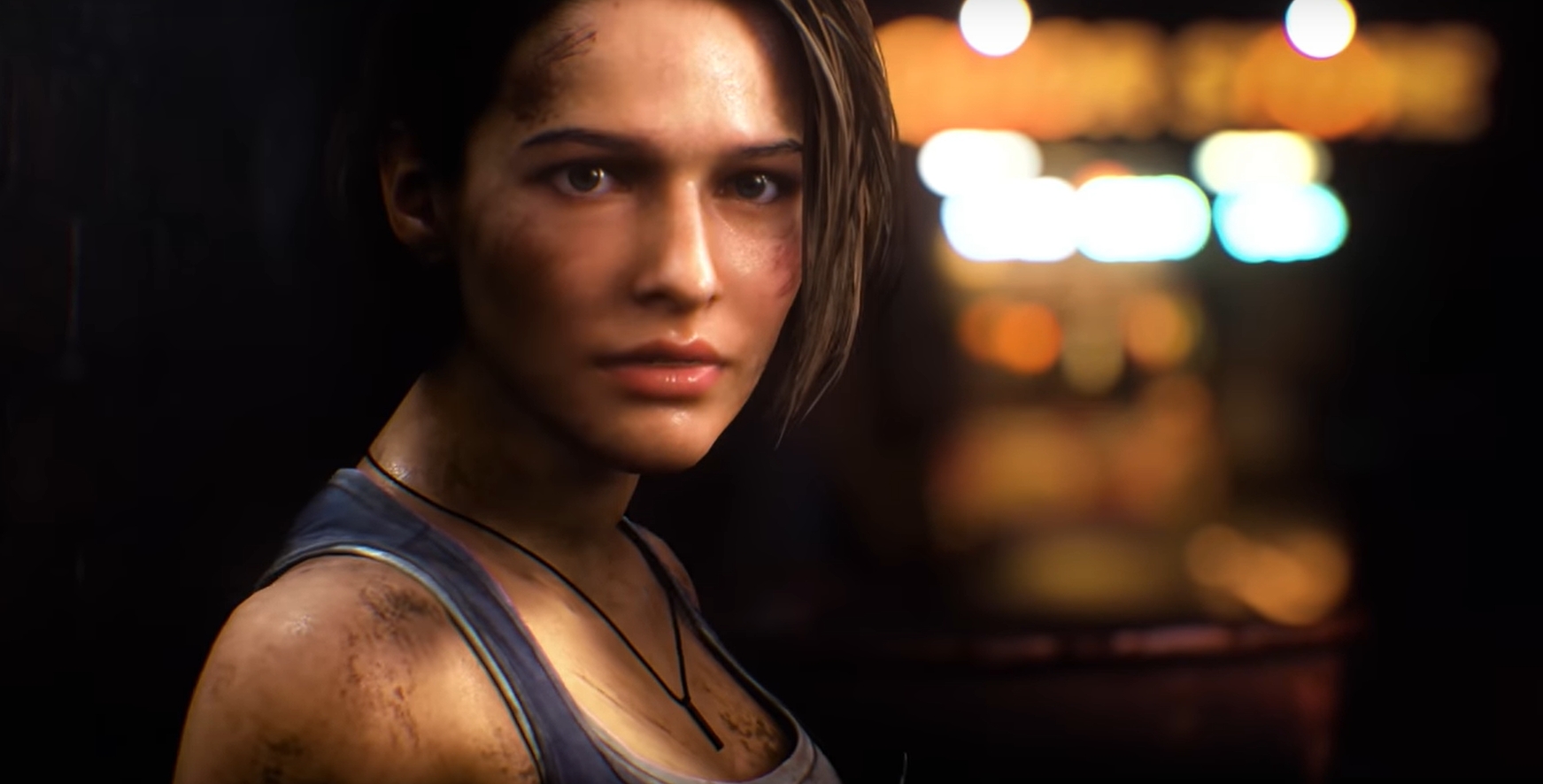 Capcom has officially announced Resident Evil 3 during PlayStation’s State of Play. The news comes with a long trailer plus the announcement the game will be packaged with Resident Evil: Resistance.

Besides the trailer, a Special Developer Message five-minute video was also released on Capcom’s official YouTube channel. This message highlighted elements from the game, such as the new character appearances and what players can expect to see in Raccoon City.

There’s also additional information regarding the character design changes. Jill’s previous clothing, a tube top, and mini-skirt have been swapped out for a tank top and pants to reflect the “action” of the game.

Carlos Oliveira has also had a significant physical change. He now sports shaggy, curly hair along with some facial hair. Kawata also describes Carlos as appearing as someone Jill can rely on.

For those missing the original designs, they are available free when pre-ordering the game.

As for gameplay, Resident Evil 3 will have an over-the-shoulder camera. From the trailer, it appears that some footage at the beginning will have a first-person perspective. Kawata stated that RE3 would have more action than Resident Evil 2, where the main characters were primarily inside the Police Department.

Nemesis will have new ways to track Jill throughout the city, which is different from the Tyrant (or Mr. X) from Resident Evil 2. Nemesis is on a hunt to eliminate all members of S.T.A.R.S. The game focuses on Jill’s attempts to escape the city along with dodging Nemesis.

There was also some information regarding Resident Evil: Resistance. RE: R will be packaged with the release of RE3. It will be a multiplayer game with four survivors. There is one person, a “Mastermind,” who sets up various obstacles and enemies on the map. The survivors have to survive the Mastermind’s tricks to win.

Resident Evil 3’s official launch date is April 3, 2020, and will be released on PC, PlayStation 4, and Xbox One.