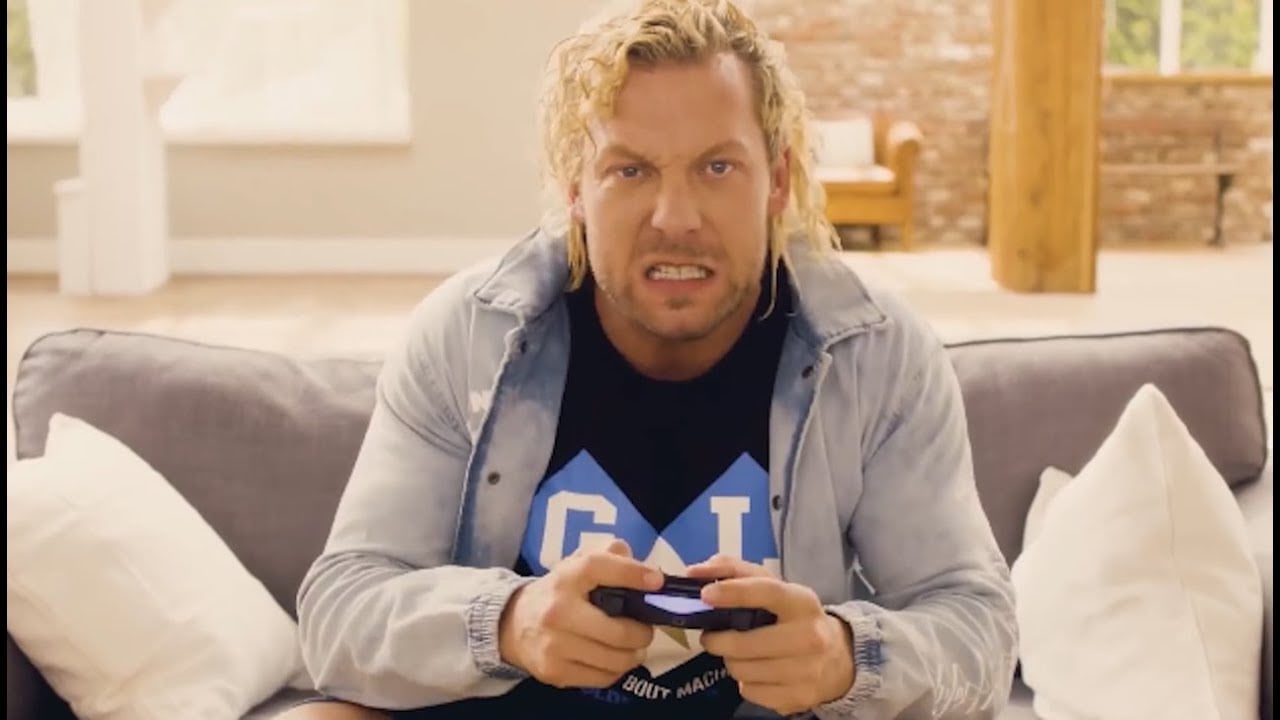 Rumors regarding an AEW video game have been making the rounds since last year, and some of the company’s top stars including Kenny Omega, Cody Rhodes, and Chris Jericho have all said publicly that a game is in development, however, as of right now, they haven’t shared anything official regarding the company’s first crack at a video game.

In addition to developing a game for consoles, it looks like the company could be launching a mobile game called All Elite Wrestling: General Manager, as they filed for the following trademarks back on September 10: Elite General Manager, Elite GM. Also, you can look at a description of the trademark filing below.

The trademark shown above was filed by attorney Bradley M. Stohry of Reichel Stohry Dean LLP.

As for a potential All Elite Wrestling game for either current or next-gen consoles, one of the company’s biggest stars, Kenny Omega, recently said that they’ll have something to show very soon. Moreover, he said that he’s working closely with the developers to ensure that they create an experience that’s a modern take on classic wrestling games like WrestleMania 2000 and WWF No Mercy.

Right now, we don’t know who the developer of the AEW game is, but there’s a good chance that it’ll be Yukes, who parted ways with Take-Two Interactive and 2K last year, which led to the WWE 2K20 debacle.

Last year, a Yukes executive tweeted out that the developers had been playing a lot of WWE SmackDown: Here Comes The Pain, which led many to believe that a HCTP remake was on the way. But, it’s more likely that the devs are working on AEW’s first console game.

Red Dead Redemption 2, Legendary Fish: Where To Find Them And How To Catch Them 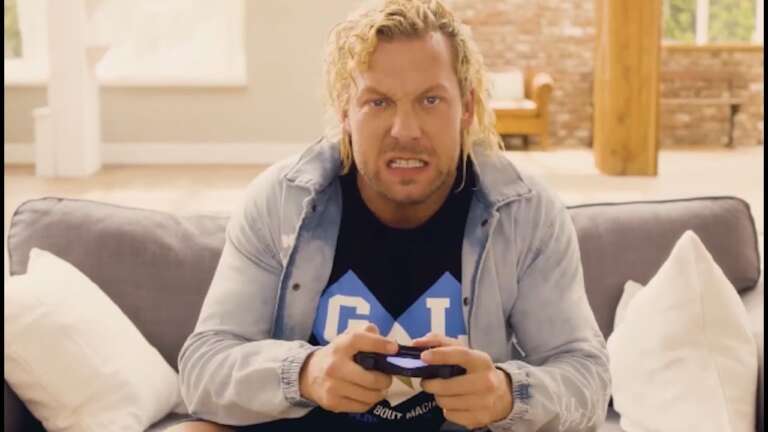 Sep 27, 2020 Aaron Hans 7360
Rumors regarding an AEW video game have been making the rounds since last year, and some of the company's top stars including Kenny Omega, Cody... 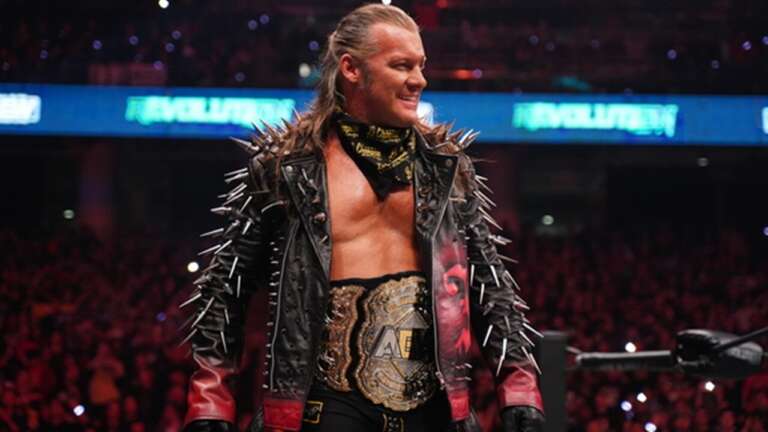 Sep 27, 2020 Aaron Hans 10350
While there's still nothing official regarding an All Elite Wrestling video game, we do know that it's in development somewhere and that some of the... 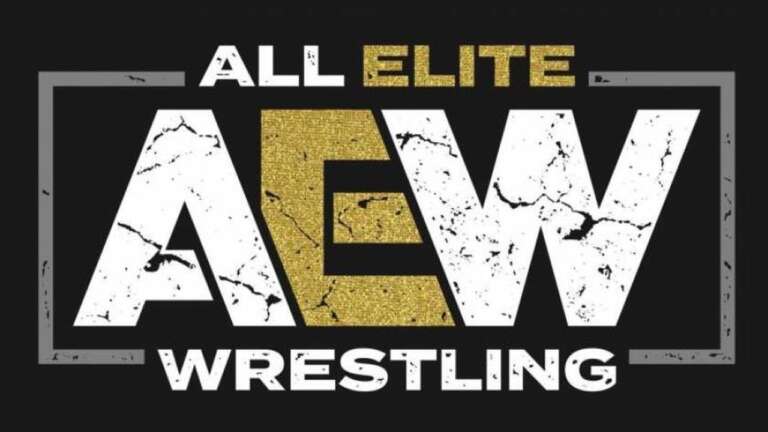