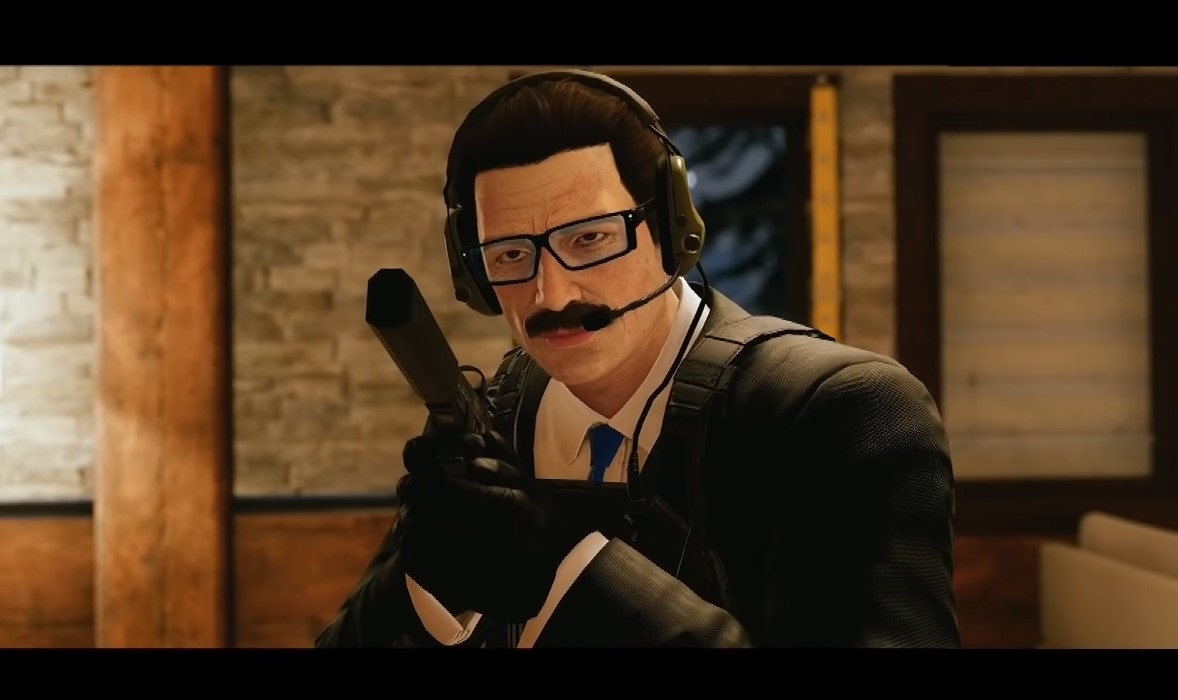 Ubisoft has been peppered with a lot of complaints regarding how operators in Rainbow Six Siege are easy to kill.

Now, the company is testing out some nerfs in order to protect the operators better. For instance, the hip-fire is now less accurate, particularly if you have equipped your Ballistic Shield. Also, a melee attack while the Ballistic Shield is equipped will only result in an injury instead of death.

Those are two of the major changes in Rainbow Six Siege that should hopefully address the gamers’ complaints.

The test server is part of the Rainbow Six Siege Phantom Sight update, which introduces Warden and Nøkk. They are both very experienced and skilled operators who will bring the level of danger and professionalism to the team. Warden is a special case because he’s the first civilian recruited by the team.

Nøkk, meanwhile, has a gadget that will render her almost invisible to opponents. This gadget is very handy for missions where stealth is required. The HEL, which can be fitted into the glove, will make her invisible to drones, CCTVs, and Evil Eyes. This use of this gadget, however, is not infinite, so make it count.

But Warden is not without his abilities, as well. He possesses a gadget called Glance which allows him to see through smoke and other hindrances. He’s also immune from flashbangs if he activates the device.

In the update, there are several changes to the game, including the Reverse Friendly Fire and a more refined shop. The Ranked Playlist is also getting some modifications.

But the Test Server is also making some adjustments to the operators, as well, which should hopefully improve overall gameplay. The other changes include:

– The effects of the Yokai Sonic Burst is decreased to 7 seconds
– Glaz can now move up to six seconds before total vision is lost in vision penalty
– The number of pings from a scan has been decreased to four from the original five for Jackal
– The sound effects for breaching charges have been modified for Maverick
– Fixed the bug on weapons failing to reload in some situations
– Fixed the sound effects when activating the CCE shield for Clash
– Players can no longer spawn peek, particularly at the Docks
– Mira’s Mirror can now breach both sides of the reinforced wall

The developer said some of the adjustments in the Test Server for Rainbow Six Siege are not final. They also won’t have any major effects to users playing the game right now.

Aug 20, 2021 Harry Alston 4090
Humankind is a gigantic game: 4X at its most compelling, complicated, and addictive best. The combat system is fantastic, the art style and the...