Project Cars 3 Is Out Now, Featuring A More Streamlined Experience 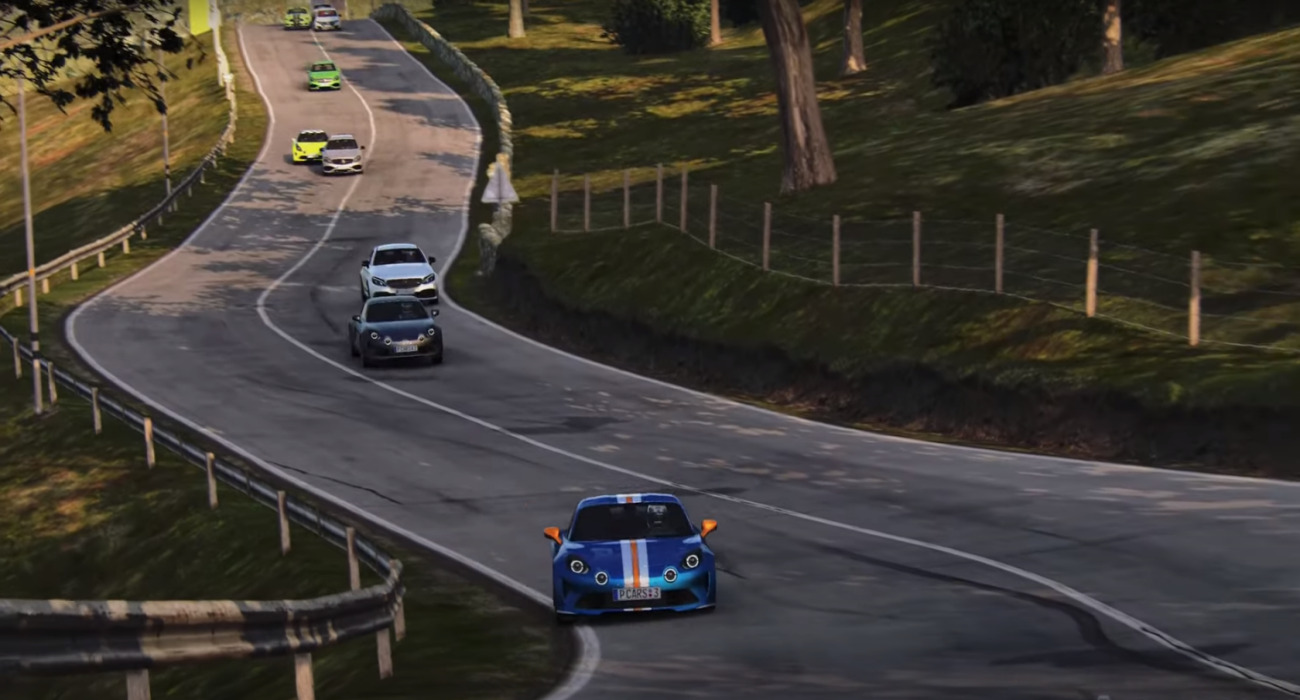 The Project Cars series has always prided itself on authentic and immersive racing simulation. Racing enthusiasts around the globe flocked to these games to experience some of the best racing simulation and detailed systems that propped this series up right out of the gate.

Project Cars 3 is now out and it’s clearly taking a different direction. There are still a lot of refined aspects, but it’s much more approachable than previous versions. Although that might upset some of the hardcores, it’s a direction that makes sense in this latest installment.

With any continuation of a beloved franchise, developers have to make a choice. Do they continue down the same road, adding a couple of tweaks here in there, or do they change up the series significantly in favor of something more pleasing to a wider audience? Usually the latter ends up winning out, but that’s not a bad thing in the case of Project Cars 3.

The handling is a perfect example. Whatever car you take out on the huge selection of global tracks, you get a satisfying experience. You don’t have to pour hours into gameplay to feel like a competent racer either, as was typically the case in previous installments.

With no prior experience of the series, you can pick up Project Cars 3 and instantly understand what the developer Slightly Mad Studios was going for.  In addition to the bevvy of cars and varied tracks, this latest installment has an expanded career mode that lets you go from racing deserted tracks for fun to competing in the big show with all-time greats.  Seeing your character progress, earning new cars and upgrades, leaves you highly satisfied with the entire experience.

To celebrate this game’s launch, a new trailer was just released that highlights what it will be like to progress through the new and improved career mode. Starting out, you won’t have much. But if you stay committed to learning your racing craft, you can set yourself up in a big way and earn legendary cars along the way.

The trailer also shows some of the collecting, upgrading, and customizing you’ll be doing in Project Cars 3. From premium luxury cars to F1 supercars, it doesn’t look like you’ll run out of things to drive and customize.

Is this the same type of racing experience that fans have grown to know and love? No, but it brings the series forward in ways that can get it in the hands of more gamers. That may be the most important thing right now for the series, especially from a sales standpoint.

Aug 12, 2022 Michael Gunn 110
Tower of Fantasy's servers has a difficult time keeping up with demand on release day, with server lineups lasting more than 10 hours, as might be...

Aug 12, 2022 Michael Gunn 210
Id Software has been discreetly reorganizing its enormous Steam catalog of vintage titles. The firm has started combining the numerous Doom and Quake...