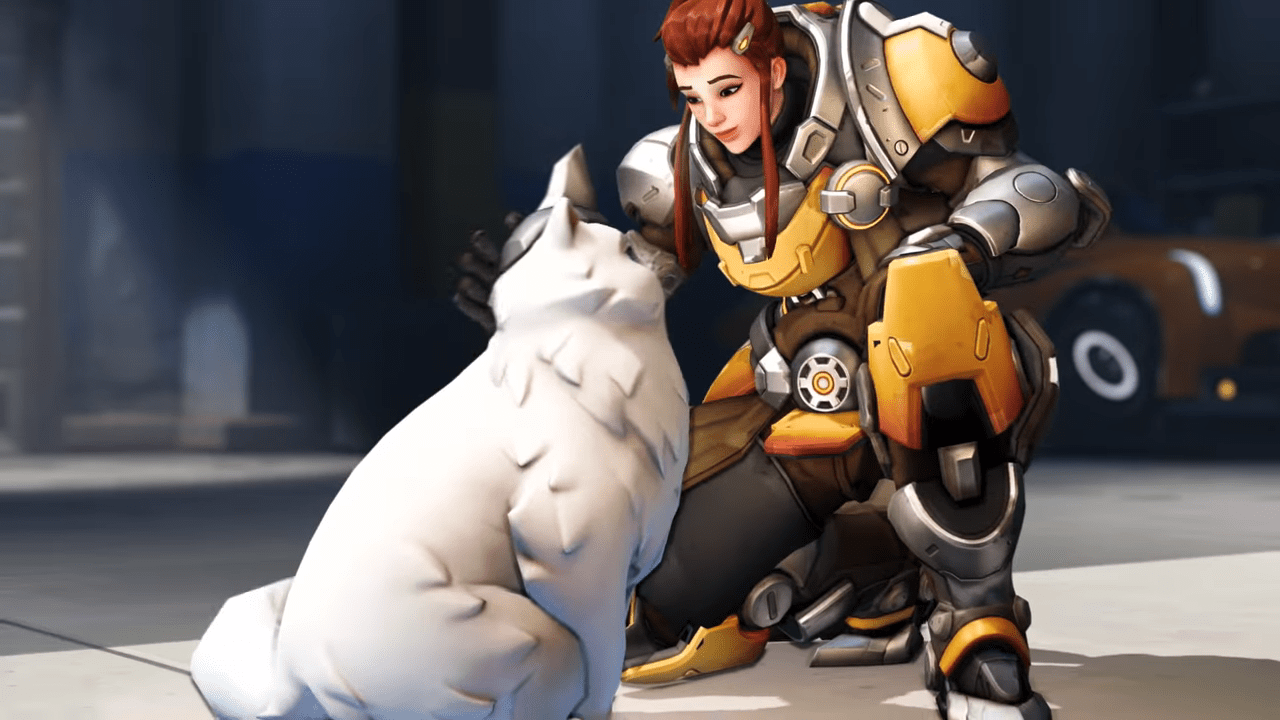 Overwatch is back with a brand new update on 3/12/2020, with the most notable inclusion being the Archives event. The event is an annual one, with this newest rendition bringing fresh cosmetics and a return of some limited-time game modes. The patch also includes various bug fixes and slight changes of some heroes for balance.

First, the small changes, various bug fixes for heroes and maps alike are included in this version. These are mostly minor changes, such as the bug where Sigma’s Gravitic Flux animation would play even if he was slept or stunned. Heros that had fixed features in these changes are Bastion, Orisa, Reinhardt, Sigma, and Sombra. Most of the changes involve the way various items and mechanics work with Petra’s breakable floors.

As for hero changes, most of these seem to be minor adjustments as well and shouldn’t be too meta breaking. Baptiste got a slight buff as his Exo Boots charge rate was lowered from 1 to 0.7 seconds, and his Regenerative Buff cooldown was also adjusted from 15 to 13 seconds. Soldier 76 also joins the cooldown reduction squad, going from 8 to 6 seconds on Helix Rockets.

Orisa received a one-point damage increase on her primary fire, and Sombra now has a slightly tighter spread on her Machine Pistol. Sigma is going to be one to watch during this patch, as his ultimate cost was lowered, in addition to an increase in flight speed during his ultimate. For the nerfs and neutral changes, Dva’s boosters and Mei’s Ice Wall both received a slight increase in cooldown time.

Now for the content everyone is looking forward to: the new Archives event. This year, unfortunately, Blizzard did not include an entirely new campaign mode and instead has chosen to rehash Uprising, Retribution, and Storm rising with so-called challenge missions. These variations are added weekly and include things like playing through the Uprising event while enemies drop lava upon death.

There are however plenty of new cosmetic items to obtain, including some sweet legendary skins for Ana, Junkrat, Pharah, Roadhog, and Zarya. There is only one new emote included for Bridgette, but luckily is it a quality one featuring her holding and petting a very large feline friend. Sigma and Sombra also receive new highlight intros.

If you are wanting to get your hands on any of the limited-time loot, the event starts today and will continue to run through until April 2nd. Additionally, by winning 9 games per week, players will be able to unlock a free skin or cosmetic item for the next three weeks, similar to how these such events worked in the past.