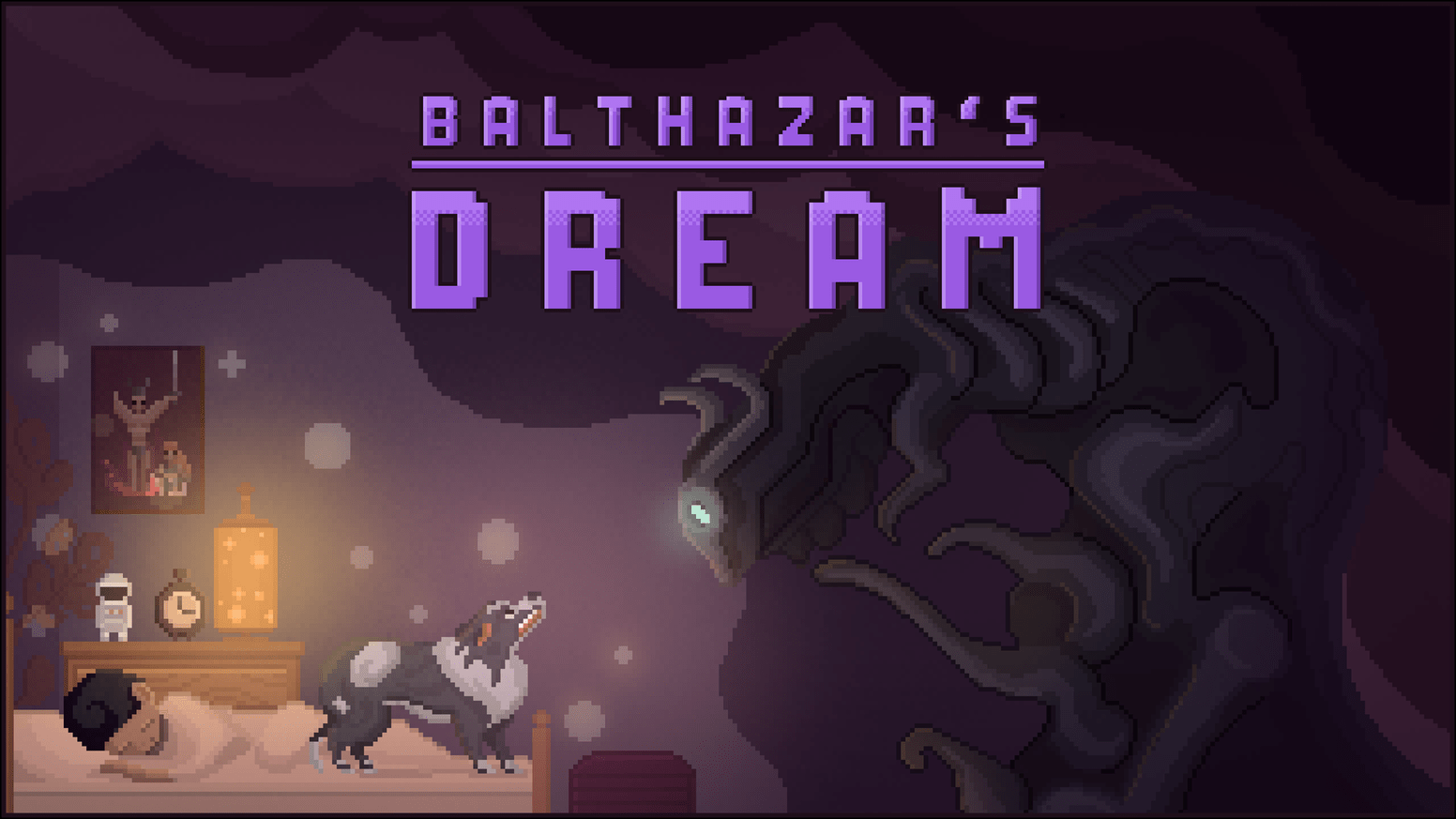 The loyalty between a dog and their master is one of the most powerful ones seen in media. Air Bud, Hachiko, All Dogs Go To Heaven. It’s not seen as much in video games however.

There’s one game coming to Switch that showcases that loyalty once more; Balthazar’s Dream. A story of a dog, two entities, and hope.

While Balthazar’s Dream starts out relatively cute, sporting a pixel style to match, things quickly take a dark, heartbreaking turn with the screech of tires and a fade to black. We’re then treated to a brief backstory of how the titular dog, Balthazar, entered the life of Dustin, the deuteragonist, and a short montage of their lives to the present.

Dustin becomes the victim of a tragic car accident, with severe injuries, and the doctors say he might never come out of his coma. Of course, this means nothing to Balthazar, who stays by Dustin’s side, refusing to move even a little.

As Balthazar dreams, he senses two entities, one of his master Dustin, with another, more vicious one hiding in the darkness, which the dog believes is poised to take him away. And so the quest through the loyal dog’s dreamscape begins.

Balthazar’s Dream is a short game, with the average playtime being about 3 hours at best. Originally started as a Kickstarter project, it attained funding relatively quickly, achieving well over its funding goal in the short, 30-day timeframe. Despite the shortness of the game, it offers quite the platter of content. A puzzle platformer, it features an emotional soundtrack, in-game controller support, decorative dog breed skins, and three powerful bosses, in addition to all the frantic yet challenging gameplay of both genres.

Gameplay is unique in the form of a smarts bar that gauges your attention span. Squirrels, toys, and baths will make you lose focus, and thus, control. Vacuum cleaners will scare you, you’ll be forced to chase tennis balls, all the trappings being, well, a dog. Including death by chocolate, grapes, and Canadian legislation. Yes, really.

Balthazar’s Dream will see a release on the Nintendo Switch November 14th, 2019.

Understanding The Level Shrink That Is Coming With World of Warcraft: Shadowlands 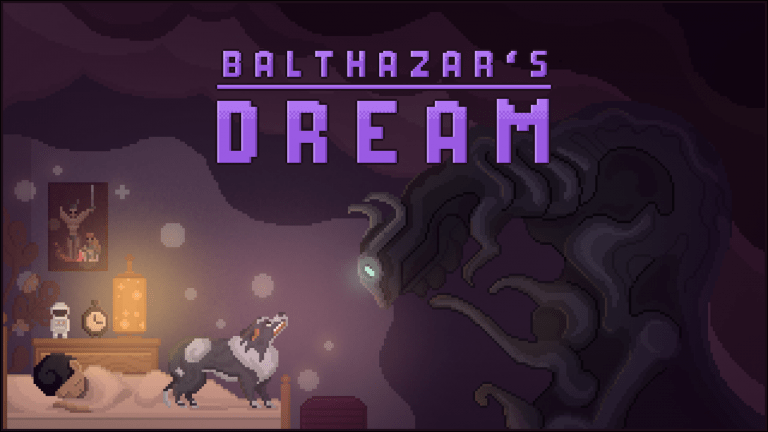 Outrun The Darkness In Someone Else's Subconscious In Balthazar's Dream

Nov 8, 2019 Shayne Brown 2130
The loyalty between a dog and their master is one of the most powerful ones seen in media. Air Bud, Hachiko, All Dogs Go To Heaven. It's not seen as...