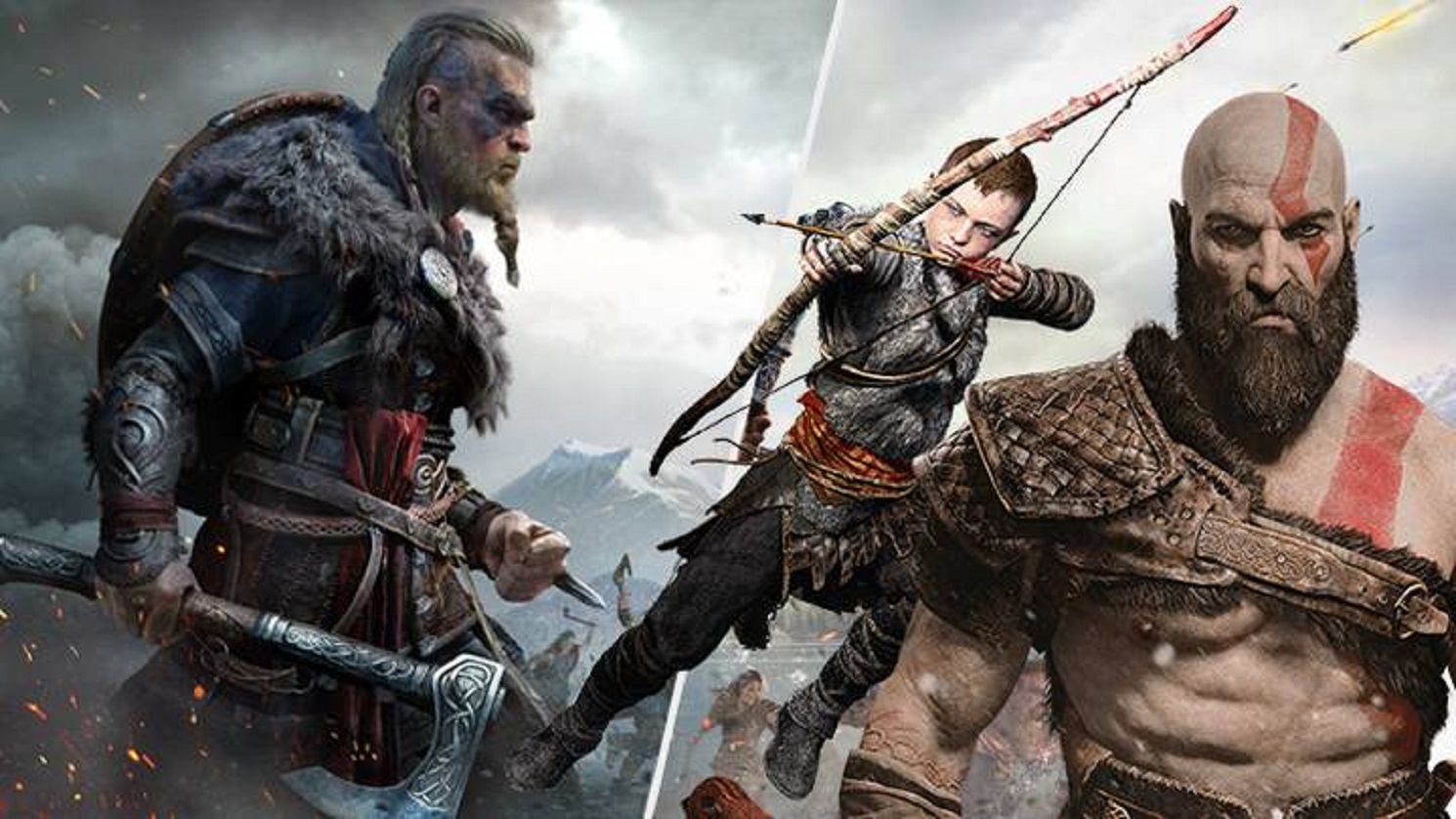 In recent years, the Assassin’s Creed franchise has followed the path between history and mythology, with both expansions; Origins and Odyssey which features their share of esoteric touches.

Also, when Ubisoft officially showcased the Viking-themed Assassin’s Creed: Valhalla earlier this week, people’s mind naturally was directed towards the recent God of War, that lead to some elusive conclusion that this current AC: Valhalla will run on mythical gameplay.

However, that won’t be the situation. In a recent interview with Darby McDevitt, Assassin’s Creed: Valhalla’s narrative director acknowledged that the team knows about the God of War comparisons, but isn’t bothering them, as the central theme of their game would have its root in Norse and British history.

Written below are the excerpts of Darby McDevitt’s notes on what he thinks about the comparison:

“God of War is awesome–yeah, I’ve played it. It’s fantastic. I wouldn’t say we’re too worried because most games, when they touch this topic, actually skew very heavily towards the mythology. So that’s the front-facing feature — you play God of War so you can punch Baldur in the face, meet all these characters, and travel to fantastical environments.

Very few games treat the Norse Viking experience as historically grounded. I think the urge is always immediately to lead with the mythology stuff, but we want you to feel like you’re living in the Dark Ages of England, that you’re exploring the Roman ruins left behind 400 to 500 years earlier by the Romans and the remnants of the Britannic tribes before that and even the Saxon Pagans before they all converted to Christianity.”

Not only that, but McDevitt also made light remarks at the kind of territory we should expect to cover in Valhalla. The game allows players to explore a large force of 9th – Century England, alongside four different kingdoms, and also a piece of the Norwegian coast.

“England itself was fairly fractured at this time, with many different kings that rule over different parts of it. […] [Alfred’s] the king of Wessex, the southernmost kingdom in England at the time. There are also three others – Mercia, Northumbria, and East Anglia – that we deal with.”

The first spoken English and Norse history keep fans anticipating because most people are unaware of such information. This would make it an exciting play and see its representation historically. However, this can only be as accurate in today’s world of Gaming.