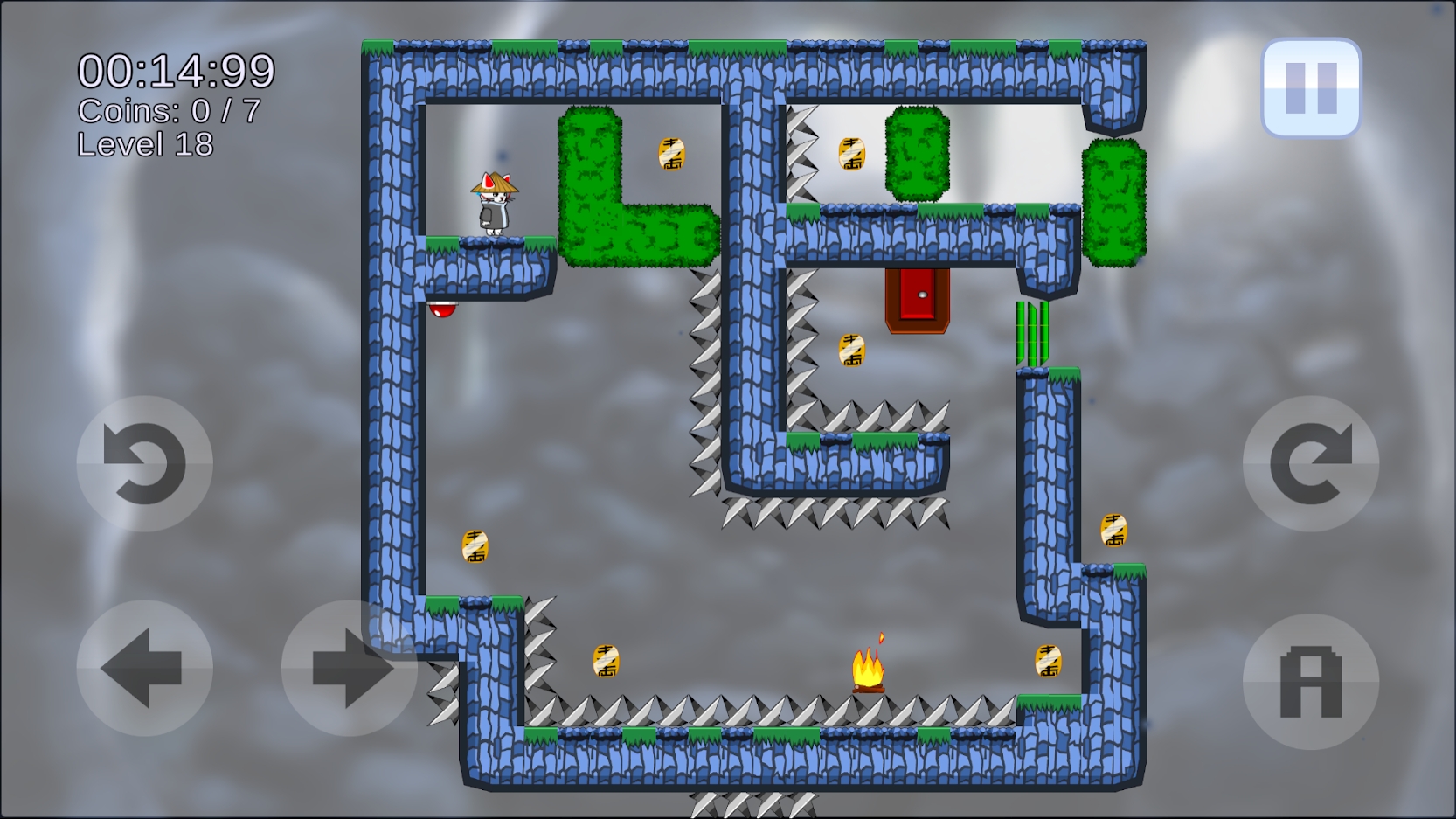 Mobile games have existed for over a decade, and now devices have supported games once available on consoles. Many remember old games that may not have modern graphics, but were still fun and bring back fond memories.

CatSpin, a puzzle-adventure game released over ten years ago, became popular when it was initially released. The game was often featured in the iOS App Store. For years, it was exclusive on Apple devices.

Phure Studios has now announced that the game would be released on Android devices. Unfortunately, the game is no longer available on the App Store.

“Our hero’s name is Neko. His cool hat might make him look a bit mysterious, but it’s just something random he came up with while dreaming this whole thing.” states the official trailer, “After running around and playing the whole day, Neko goes home to get some rest. Soon he is dreaming about a world full of lucky coins, and he wants to collect them all!”

The primary goal of the game is to collect enough coins to open up the door to the next level. Players can control not only the hero Neko but also rotate the level itself. Depending on the direction the level is rotated, the obstacles may hurt or help Neko progress further.

There are a few slight changes to the Android version than the original. The entire game overall was made more difficult. Five more levels were added, so the game now has 55 levels in total. The levels also have new puzzle elements, menu adjustments, and new background animations. There are also some small bug fixes.

The 2D graphics have also been improved to be crisper than the original.

The game was re-released by the original developer, Phure Studios, making it an official product from the company. The recent release of CatSpin on Android makes it the first time the game has been released on the platform.

CatSpin is now available for $0.99 on the Play Store. 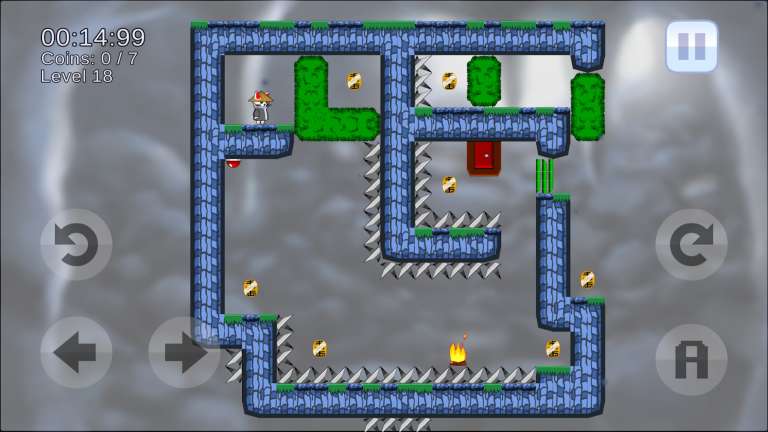 Apr 12, 2020 Lisa Nguyen 6630
Mobile games have existed for over a decade, and now devices have supported games once available on consoles. Many remember old games that may not...