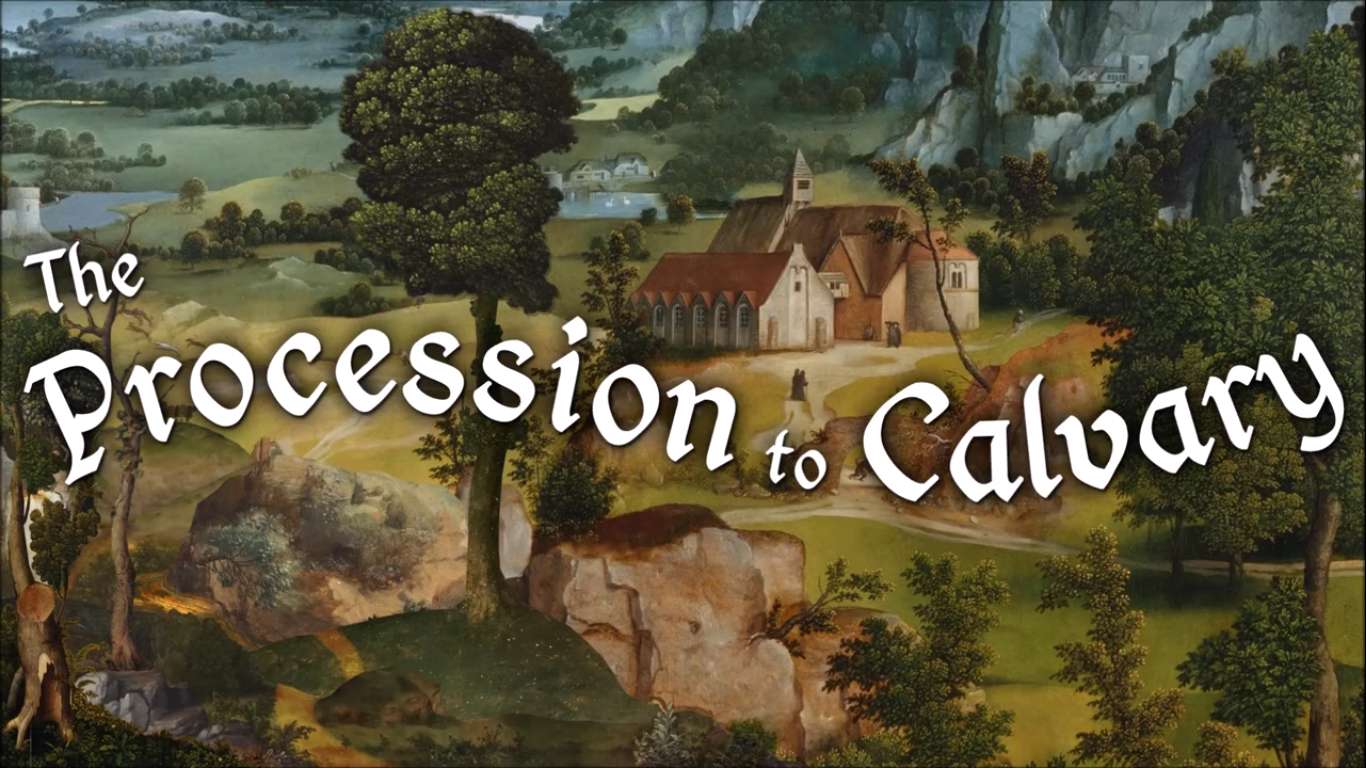 The Procession to Calvary is an adventure game made from Renaissance paintings. As a point and click adventure, players will interact with the art to follow a story. “Pilfer from pirates, conspire with cardinals, and perform miracles with an incompetent magician,” reads the game’s description. This title looks like a blast for any Mony Python fan as it has very Pythonesque humor and functionality.

Point and click adventures are very popular in many circles despite their genre. The mix between adventure and comedy is perfectly balanced as you explore a funny story within famous pieces of art.

The game is controlled through a pint and click interface. Using a ‘verb coin’ interaction menu and a simple inventory, players can drag and drop items collected through the adventure.

Within the game, players will interact with paintings by Rembrandt, Botticello, Michelangelo, and many others. They are all brought together to create a consistent world that is also sympathetic to the original works. Mixed alongside these historical maintains is a beautiful classical music track that follows the style of artwork. Enjoy the work of Vivaldi, Bach, and George Frideric Handel as you enjoy this artistic journey.

The game has a standalone story that is set in the same world as Four Last Things. This story is separate from the other so players can fully experience this title without having played Four Last Things. For those unfamiliar, Four Last Things was a similar style game released in 2017 that was all about Death, Judgement, Heaven, and Hell.

Although you are equipped with a sword, the developer recommends not using it on people. The weapon will be useful in several situations, and if need be can be used to skip any puzzle, you don’t want to deal with. If you do not want to solve a puzzle, simply murder anyone involved.

The Procession to Calvary is full of nonsense humor that is both surreal and strange. Serious subject matter is created with flippancy and gags about butts is taken rather seriously. Although the jokes are completely ridiculous, the developer promises that the puzzles make perfect sense.

If you are a Monty Python fan, then you should consider investing into this title. Be warned that it does contain cartoon violence and nudity, occasionally strong language, and adult themes. You can find The Procession to Calvary on Steam for only $9.99. Enjoy a relaxing adventure with humor and art as you strive to find Heavenly Peter.

THE PROCESSION TO CALVARY 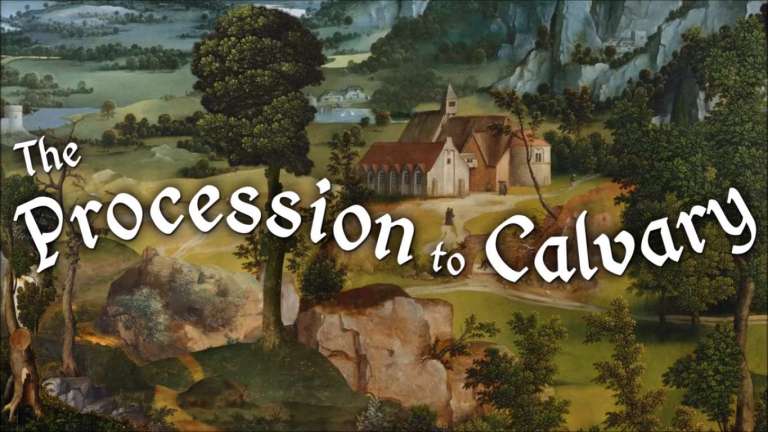 Apr 12, 2020 Joshua Goodpastor 4930
The Procession to Calvary is an adventure game made from Renaissance paintings. As a point and click adventure, players will interact with the art...