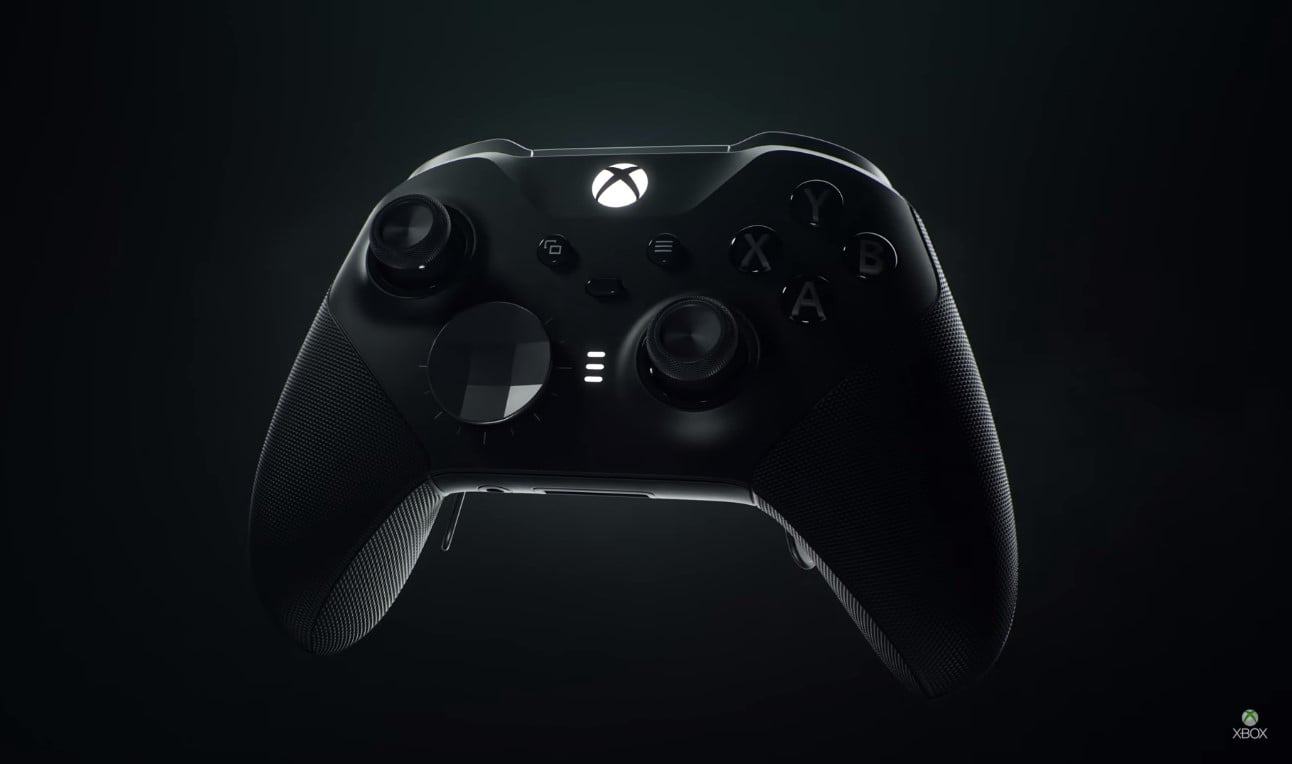 The newly launched Xbox Elite Controller has been a subject of numerous complaints since its launch on Nov. 4.

The successor of the first Xbox Elite controller was announced during the 2019 E3 in Los Angeles in June. Here is the official announcement trailer of the product. To recall, the original version of the Microsoft game console’s peripheral was made available in October 2015.

While the announcement made many fans excited, some appeared unhappy when it finally arrived. And this was manifested by the negative feedback the manufacturer has received. Accordingly, the bad experiences happened right after the product was taken out of the box.

Among the cited issues of the Xbox Elite Controller 2 are the following:

· Bluetooth connectivity. Some users claimed that connecting to Xbox One or a PC via Bluetooth was difficult. There were even instances when it failed to connect.

· Non-working buttons. For some consumers, the controller appeared useless because its buttons failed to work. When pressing A or B and X or Y, they got stuck. Thus, they became unresponsive.

· Involuntary thumbstick registration. Despite not using the gamepad, several users observed the drifting of analogs. This means that the thumbstick made an input even if not in use.

The company did not deny the remarks from the unimpressed customers. However, Microsoft emphasized that the glitches only involved a little portion of the total number of units. The company further noted that such a scenario could happen to “any hardware.” In short, the occurrence is not unique since others could have experienced it, as well.

At first glance, one may claim that the new wireless controller looks precisely the same as its predecessor. Nevertheless, a few enhancements can be experienced when using Xbox Elite Controller 2. These include the following:

· Connectivity. This used to be the clamor of gamers. They harped on the importance of incorporating Bluetooth into the next gamepad. Microsoft finally heard their plea. Hopefully, the current issue on this feature will be resolved soon.

· Grips. While the new model looks similar to the old controller, the feel of its grips sets it apart. Holding the latest variant feels more comfortable, making the gaming experience more worthwhile.

· Responsiveness. When pressing a button, the required move is executed immediately.

These good points are supposed to be experienced by all Xbox Elite Controller 2 users. There were those, however, who encountered the opposite. Hopefully, with Microsoft on top of the situation, no new complaints would come out in the future.