Mario Kart Tour Is Coming To Tokyo With More Courses, Characters, And Fun On The Way 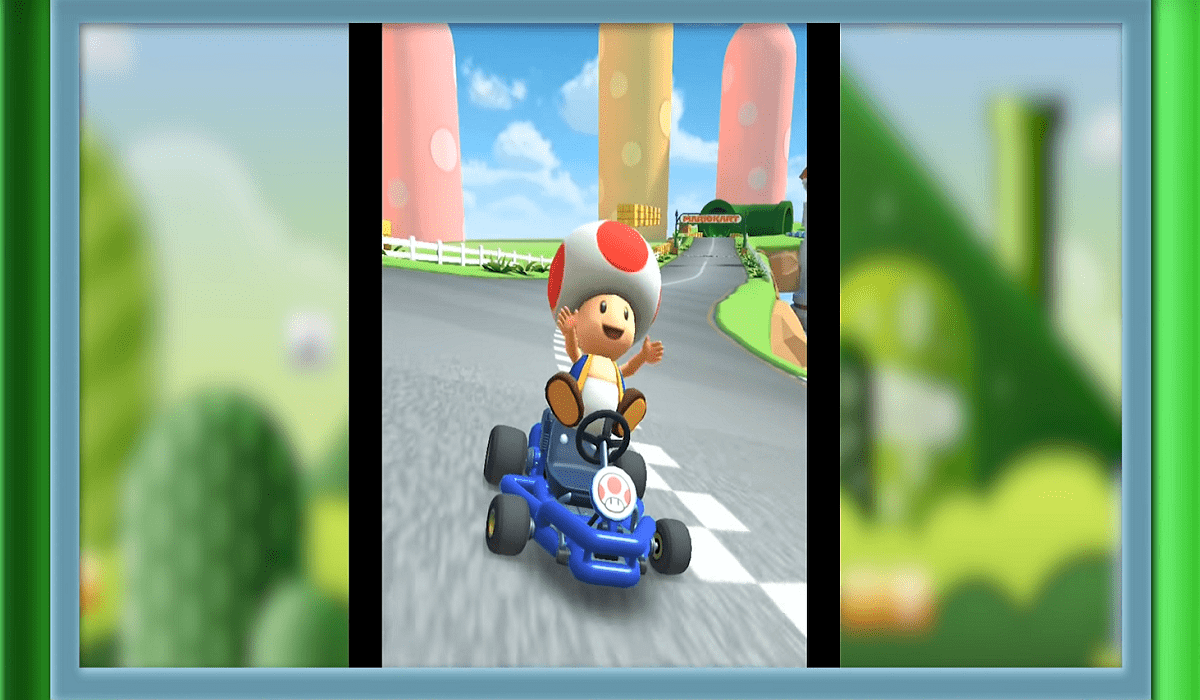 It has been a very successful launch for Mario Kart Tour as players had a chance to venture through the streets of New York. The game is now moving onto its next location with a brand new Tokyo event.

The ‘Tokyo Tour’ will be kicking off for two weeks and bring new courses and challenges into the mix. It begins at 11 PM PT on October 8, which is 2 AM ET / 7 AM BST / 8 AM CET October 9. This is the next chapter in the Mario Kart maps that will be based on real-world locations.

A new tour is coming to #MarioKartTour!

"Tokyo Tour" starts at 11pm on October 8th (PT), with additional new and nostalgic courses.
Of course, new characters will be added too!

Race your way through the Tokyo metropolis! pic.twitter.com/bIFHEx5iSD

Mario Kart Tour had a record-breaking first day with 90 million unique downloads in the first week. This is by far the biggest mobile launch that Nintendo has experienced so far. This makes the game’s population during the first week six times greater then Animal Crossing: Pocket Camp, which raked in 14.3 million downloads.

The game has so far been met with mixed reviews from critics. Some are happy to have the fast-paced party game feel on mobile while others think the game should have never jumped systems. The main criticism hitting the game is that it feels like a Mario Kart game without having the challenge of one.

Graphically the game is beautiful. The racers, maps, and fine details make it truly feel like a Mario Kart experience. That mixed with the lack of gameplay restrictions means players can experience Mario Kart to their heart’s content.

The issues that are being found are within the game itself. The characters and karts all feel the same, and although there is slight differences, it is not enough. Fans expect that large racers have slower acceleration while smaller characters get better turning radiuses, but it really does not feel that way for fans.

This has not stopped anyone from playing as downloads continue to rise. With the option to choose controls and a mix between casual and competitive, the game hits exactly where Nintendo intended it. Even the worst details are being outweighed by the ever-evolving content and the real world maps that are making it a truly unique experience.

If you want to join the race, you can download the game for both iOS and Android devices. The game does include friend functionality with local multiplayer being on the horizon. All the pieces are there for a complete game, and with this Tokyo, release fans are going to be revving their engines for a couple of laps around the city.