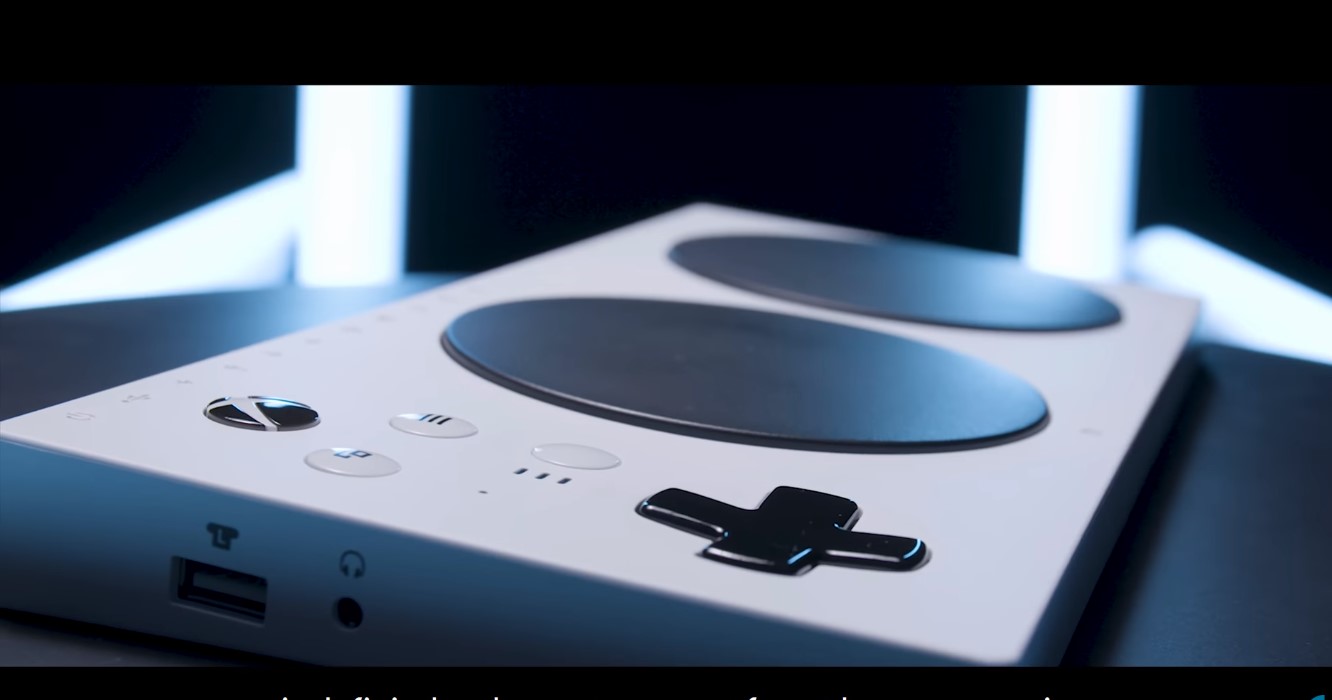 Logitech has launched an adaptive gaming kit, with fully customizable controls for Xbox One.

You can quickly connect to the Xbox Adaptive Controller, which was launched by Microsoft in September 2018. With the kit, you can bring in a number of your friends to play your favorite video games.

As Logitech explains it, the gaming kit is a collection of customizable triggers and buttons. They can be configured according to the gamer’s preferences for high-performance gameplay. The device will reportedly unleash the potential of your Xbox Adaptive Controller by adding a new set of tools.

There are 12 plug-and-play triggers and buttons. You can arrange them as necessary through a set of ties or gaming boards. All in all, the device has four light buttons, which are sensitive to the touch designed at a 12mm height. This means that you do not need to exert extra pressure to activate any of the buttons.

There are another three small buttons with a size of 3.6 centimeters. These buttons feature a mechanical switch for a more consistent actuation. The low height will enable you to quickly press the buttons for superior response accuracy. Don’t worry about breaking them either at the height of excitement as they are designed to be durable.

Meanwhile, the two variable triggers are suitable for racing games, as you can control acceleration and braking more accurately. You can even adjust them for maximum control.

Finally, the large button, with a size of 6.35 centimeters, is also bolstered with stabilizer bars. You can expect consistent and accurate actuation from the mechanical switch.

The Logitech adaptive gaming kit is used on gaming with Xbox One on Windows PC. You need to have Windows version 7, 8.1, and 10 to use the device.

Logitech already has a general idea of the direction they wanted to go in terms of the adaptive gaming kit. Nevertheless, the company solicited design inputs from Cherry Rae, The Able Gamers Charity, and SpecialEffect. The result is the relatively affordable device that could enhance the Xbox Adaptive Controller with a few extra tools.

One Esports Dota 2 World Pro Invitational Is A Month Away, Featuring The Best Dota 2 Teams In The World