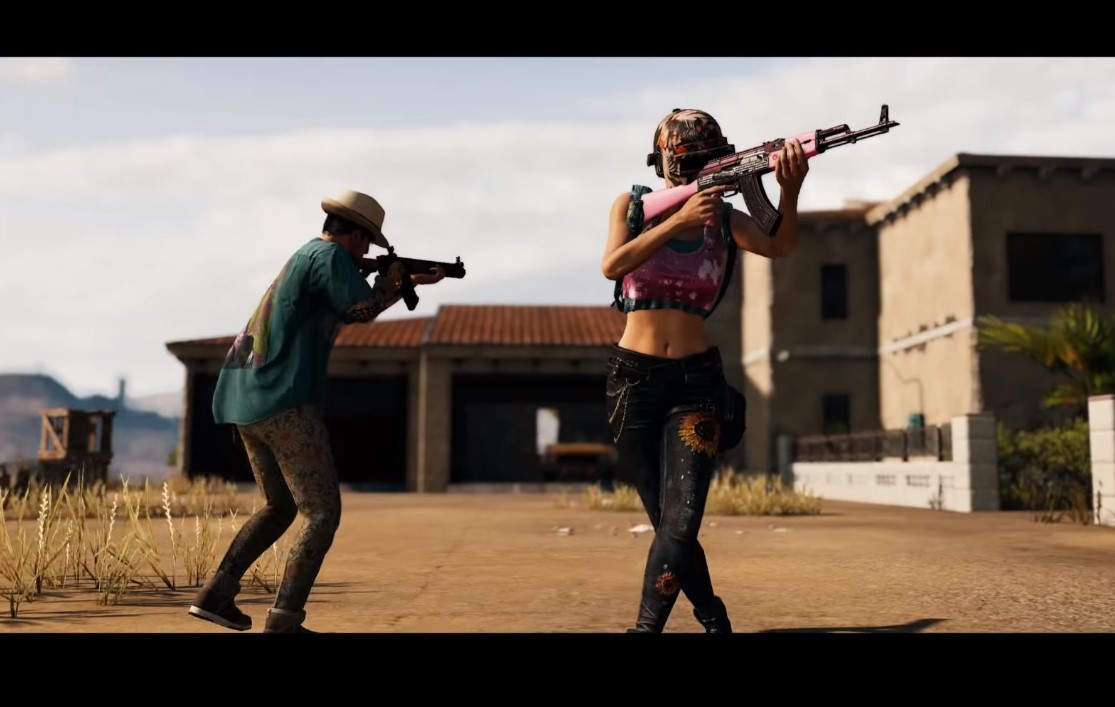 The latest PUBG update has brought forth several changes to the game, including some tweaks to Vikendi. The game’s 5.2 patch has also introduced new features.

PUBG Corporation, the developer behind the battle royale PlayerUnknown’s Battlegrounds, has already made the update live. Specifically, it is now available on the test server of the online multiplayer video game. As gamers try the newest PUBG update, they can likewise check this video of the season 5’s gameplay.

Part of the new PUBG update for Vikendi are the following:

· It is easier to get through the snow-covered portions of the map with the help of new roads.

· The height of Mount Kreznic, which is located at the heart of Vikendi, has been reduced a little bit. This mountain used to be a major obstacle among gamers because of its altitude.

· Adjustments have been made to the locations making it more convenient to move around, especially with the additional vehicles.

· To improve the players’ chances of finding a place to hide, the terrain of the snow map has been tweaked. The PUBG update has added humps into it so the players can take cover to protect themselves against the enemies.

Apart from the Vikendi receiving a number of changes, the fifth season of the game has also added new features. With the update, the following additions have been incorporated:

· Spike Traps. If gamers have plans of immobilizing their opponents, they can use this feature. The spike traps are capable of puncturing tires no matter what vehicle it is. It must be noted, though, that when they have already laid them, they can no longer pick them up again. Therefore, they must be wise in choosing the path they want to install them.

· PUBG Labs. The new PUBG update enables players to communicate with the developer and vice versa. With this feature, space is provided where they can exchange ideas and help PUBG Corp. in improving the game.

· Improved audio effects. PUBG Season 5’s 5.2 has injected improvements to the weapons, particularly in the sound they make.

· Commander feature. With the Commander around, allies are assured of help. This can be in the form of a care package delivered at a specific location and healing items.

Last year, the PUBG Vikendi was launched, and it has become more appealing with a series of tweaks. According to the game’s developer, the changes have been made, particularly for the Long Gun Hunters. This means that their journey in the Adriatic Sea is already filled with more exciting details.