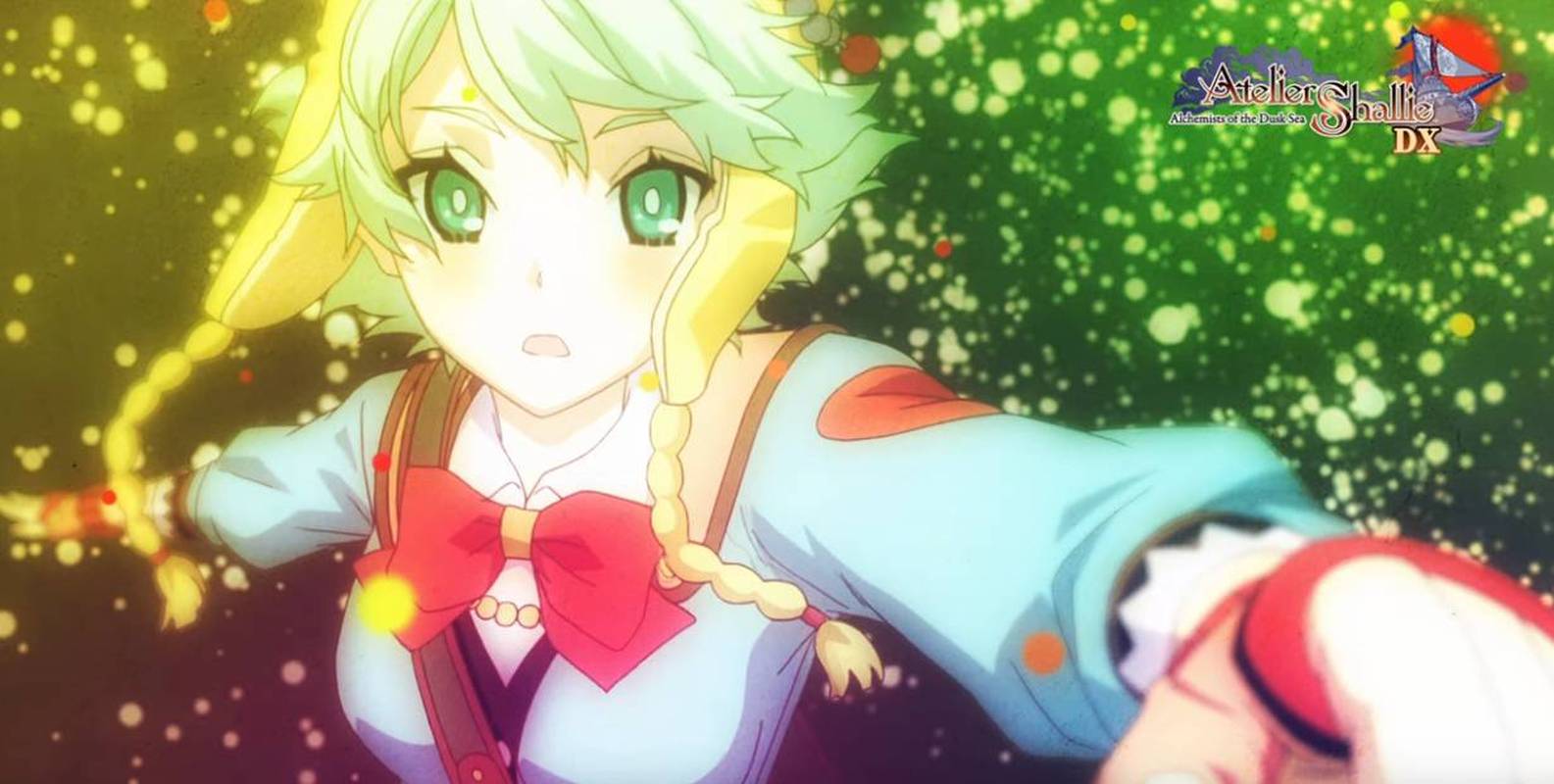 As seen in the game titles, the trilogy revolves around a group of characters exploring the mysterious “Dusk.”

All of the games will have updated high-resolution graphics on the PlayStation 4 and Nintendo Switch.

Gamers will also find that the gameplay is much smoother. A new “Run” feature was added so characters can dash across the landscape, as well as a “Fast-Forward Battle” to speed up battles against even the mightiest foes.

The pack comes with even more unnamed features plus DLC content to explore.

The Dusk series characters were all designed by Japanese illustrator Hidari, who has created art for the various games. Hidari most recently created the character designs for the anime series The Magnificent Kotobuki.

While gamers can pick up all three titles together in a single pack, they will be sold separately for those who already one or two titles.

So far, many of these titles have only been released as digital downloads. With a series as broad as Atelier, many gamers have hoped for physical releases to add to their game collections.

With the upcoming release of the Atelier Dusk Trilogy Deluxe Pack, Koei Tecmo America was curious if fans want to see the remakes released in physical form.

**This data will be shown to the HQ Team to show interest level but doesn't guarantee anything will happen… unfortunately.**

Would you buy a physical version of remakes like (Arland DX, Dusk DX…)?#AtelierSeries #KTfamily

Koei Tecmo America doesn’t want fans of the series to get their hopes up. The poll responses will be shared with the HQ Team, but that doesn’t guarantee the series will see a physical release.

For some players, it’s much easier to give input through one click on a social media poll than for gamers to spend the money on the releases. But, every vote counts until the poll ends, which is by the end of this week.

Atelier Dusk Trilogy Deluxe Pack will be released on January 14, 2020, on PC via Steam, PlayStation 4, and the Nintendo Switch. 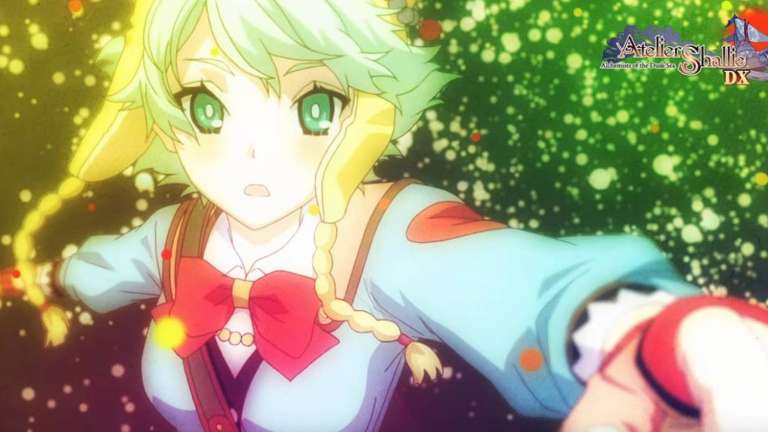