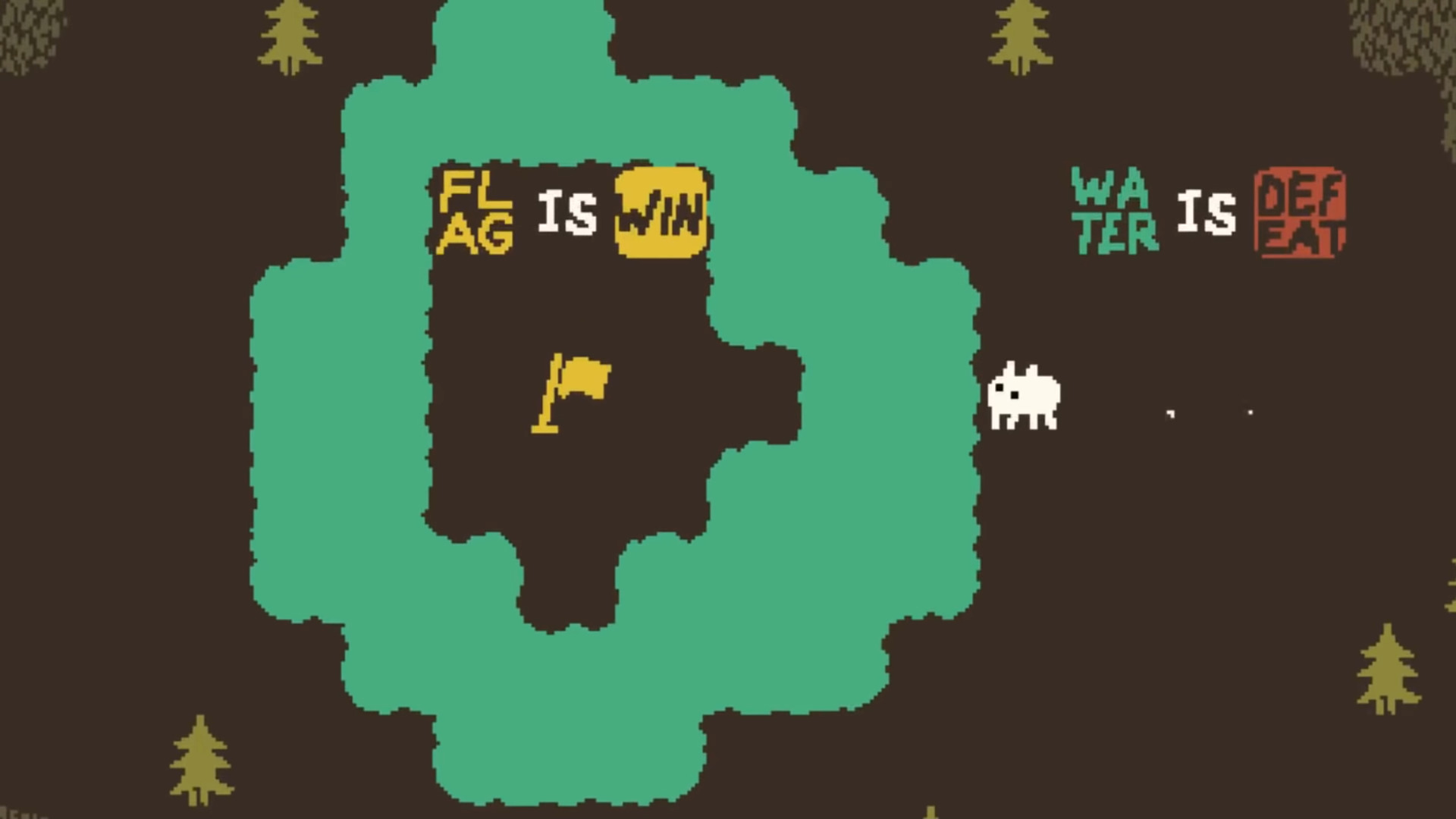 If you have a penchant for puzzling and haven’t experienced that unrivaled brilliance which is Baba is You from the developers at Hempuli Oy, you’re missing out on some of the most satisfying and brain-bending thinking that could be done, and it’s all coming from a small indie developer.

In the event that the title has eluded you, you play as the titular Baba who interacts with the world by shifting if/then statements to move and interact with the world in new and creative ways, taking control of boulders and walking through walls with impunity.

It’s a strange title that eagerly embraces its decidedly indie graphics, as text consistently morphs its outlines and graphics are acceptable for explaining what the player sees and the puzzle presented; it’s definitely not a Final Fantasy 7 Remake in terms of fidelity, but it does readily offer a fantastic experience with nuance and complexity in layers.

In the ongoing Japan Game Show, Baba is You has received the Game Designers Award from Masahiro Sakurai, a crowning achievement for the indie title that has won a litany of awards and notched multiple achievements into its belt since its release on March 13, 2019.

You can view the stream recording here: https://t.co/q0SS9zn3IQ

As tends to be the case anytime a title achieves meritorious success, some fans are already asking if another title with the same mechanics of puzzling and movement can be expected in the near future, expanding the gameplay even further beyond the 100+ hours that some users have played.

Hempuli Oy has not made any statements as of yet regarding the possibility of a sequel.

While the core gameplay is astoundingly satisfying, Baba is You also achieves a fantastic ramping up of difficulty that other puzzlers have aspired to, and missed the mark: Steven’s Sausage Roll, Hook, and Opus Magnum all come to mind when discussing obscene difficulty ramp-ups versus the slower curves of Portal and The Room.

Along with an incoming level editor that allows players to challenge each other with genre-defying schemes and a brain-versus-brain play style that allows you to argue that you are the best possible Baba in the world, Baba is You has been cemented as simply one of the best puzzlers out there.

The Japan Game Show making a nod towards the title is sure to inspire the responsible developers to bring out a new puzzle that challenges standard genre conventions.

Here’s hoping that the next puzzler maintains the fascinating charm that brought Baba close to puzzle fans around the world.

LCK - T1's Rookie Roster Got Swept In The Third Round Of League Champions Korea Regional Qualifiers by Gen.G

Sep 26, 2020 Chris Miller 3930
If you have a penchant for puzzling and haven't experienced that unrivaled brilliance which is Baba is You from the developers at Hempuli Oy, you're...

Dec 19, 2019 Chris Miller 3620
The recently passed Game Awards left some scratching their heads at some of the winners that walked away with acclaims for interesting... 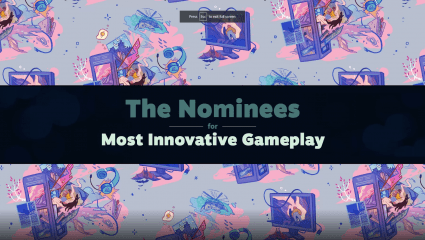 Dec 15, 2019 Chris Miller 4850
Steam has released the final nominees for 'Most Innovative Gameplay', and it is delicious.  While the 'Better With Friends' category was relatively...