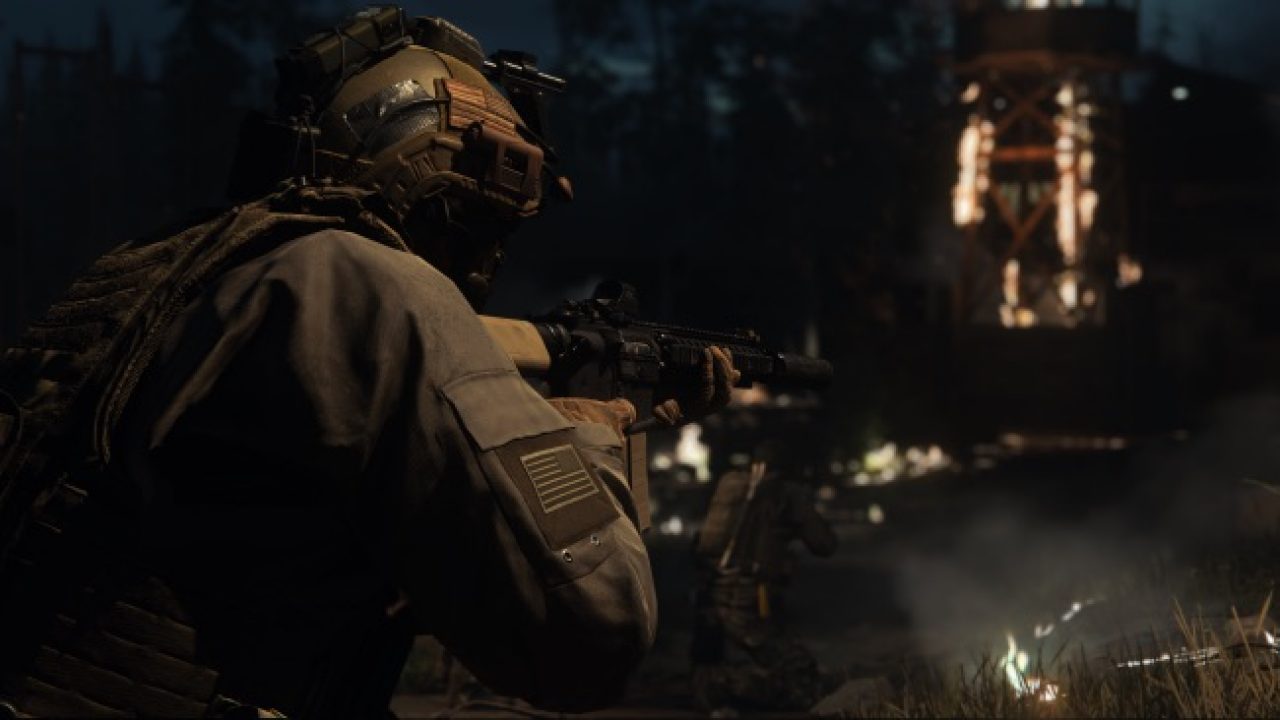 Something new could be coming to Call of Duty: Modern Warfare soon, as the developers are teasing something called the “Frankenstein” feature.

As of this writing, nothing has been confirmed by Infinity Ward or Activision, but over on the game’s Reddit page, one of IW’s team members said it’s something that the developers want to add in the future. According to the dev, the feature is something that would allow players to combine blueprints to create Frankenstein weapons. He also noted that as of right now, the feature is quite buggy, so he doesn’t know when it’ll be added to Modern Warfare.

“At some point in the future we are hoping to let you combine different blue print attachments together to Frankenstein weapons and then apply different camos,” said an Infinity Ward developer on the COD Reddit page. “It’s really buggy though so I don’t have an answer as to when we would be able to push out an update for it but we are trying to work the problem.”

While this isn’t a major update, it’s something that the Call of Duty community has been requesting ever since Modern Warfare hit consoles and PC back in October, and it appears that it’ll get added at some point during the year.

It’s also been confirmed that, in addition to potentially adding the ability to “Frankenstein” your weapons, players will also have more custom loadout slots. Like with the Frankenstein feature, an Infinity Ward dev said over on the Modern Warfare subReddit that, for right now, adding more custom loadout slots is causing bugs and crashes, so they’re still working out all of its kinks.

These aren’t the only things that could be coming to Modern Warfare in future updates, as it’s being heavily rumored that Infinity Ward is working on adding a battle royale mode to their latest Call of Duty game. According to some of the most reliable COD leakers, the battle royale mode for MW will be capable of hosting up to 200 users, with players being given the choice to go in solo, as part of a duo, or a four-player group.

In addition to the rumored battle royale mode, its map was also leaked ahead of schedule thanks to a data miner who used a glitch to access it. As of right now, Infinity Ward hasn’t confirmed any of the BR rumors, nor have they said anything about its release date.

Here's How The Destiny 2: Eververse Store Shows Us How Bad All These Microtransactions Can Actually Get

Did GameStop Italy Just Leak The Existence Of The New Viking-Themed Assassin's Creed?