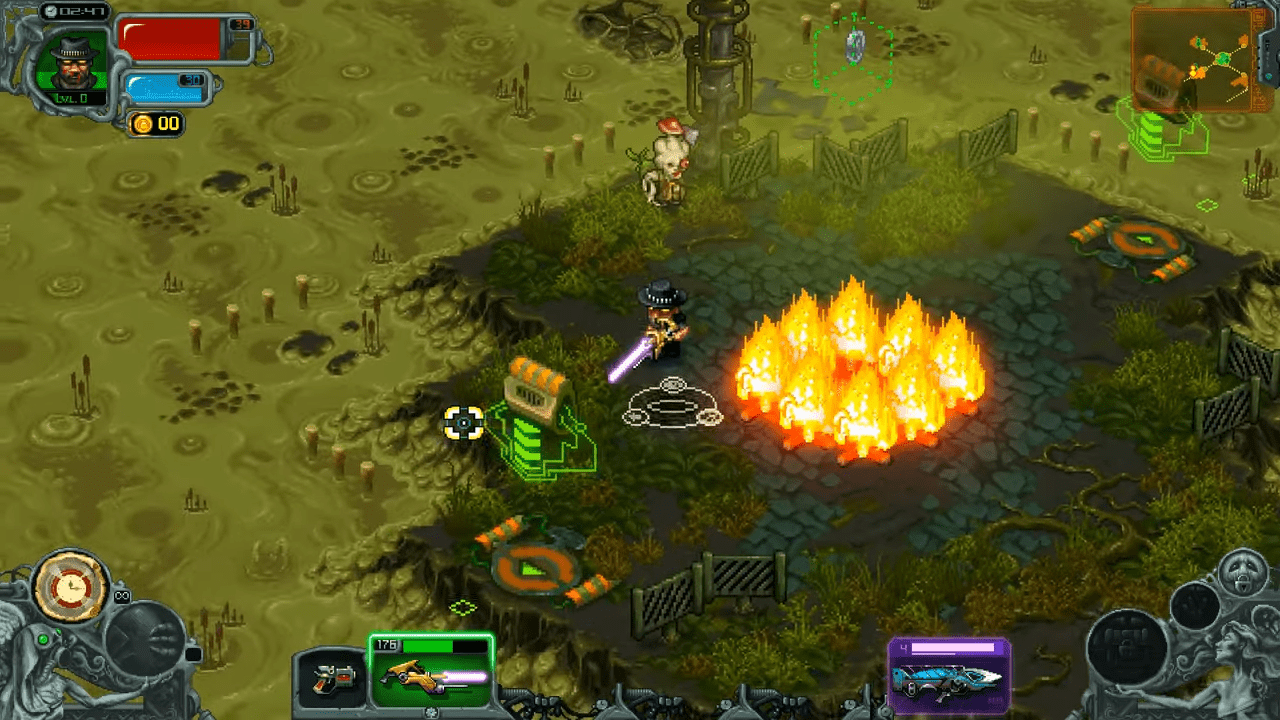 We had the fantastic opportunity to take a close look at I, Dracula: Genesis before it launched inside of Steam’s fabled Early Access program, a gateway that can result in either astounding success or astonishing failure, and we’ve had the opportunity to see both in the past with various titles. IDG has released on May 22, 2020, and they’re on the third update of their journey.

An update that ended up being a colossal victory in terms of just blowing the brains out of everything that comes across the map. It has shifted from a calculating entry to every new island to grabbing weapons and fragging out, and the addiction to finding and customizing weapons is an absolute joy.

Little compares to finding a favored weapon, modifying it with an ungodly assortment of items, and then using that to burn down a grotesque boss in seconds. It feels good, solidifies the gameplay loop, and encourages players to step into further difficulties (universes) where Dracula’s corruption has led to even more deranged and murderous foes.

Saying it’s a good time is like saying bathing in radioactive sludge is not encouraged; it’s woefully understated. 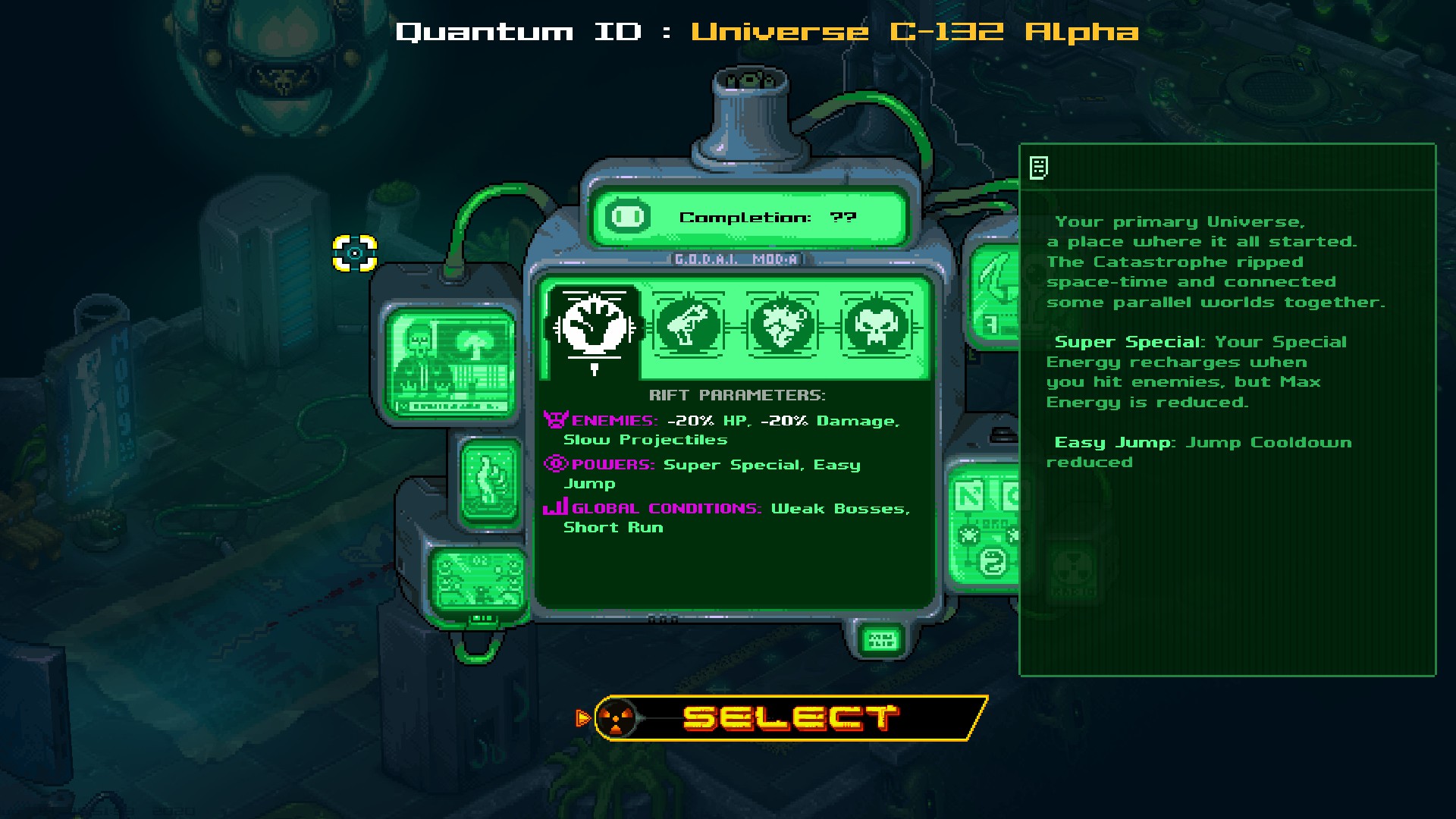 Universe Selection helps tailor the difficulty, and you’ll progress through harder universes as the game continues – I, Dracula: Genesis via Moregames

Onto the nitty-gritty with the two specific patch notes:

Your sidearm is the old trusty, meaning it becomes a staple for every playthrough. There are multiple sidearms and modifiers for them, but you’ll consistently need to shift back to the sidearm to clean up the trash mobs of an island. This change ensures that, regardless of RNG, you’ll be able to bring out your other weapons when a clutch is needed against a powerful boss.

This is the second massive change to come to the title, and it feels good to grab a weapon and start turning everything into paste, regardless of what tier it is. It doesn’t mitigate the excitement and drive to find higher tier weapons, but it helps to ensure that RNG doesn’t completely halt a run because you couldn’t find an appropriate means to deliver damage.

These two shifts, developer Moregames notes, makes the game a good bit easier, at least in terms of beginning fresh. They announce that they’re monitoring progression in the interim, and are actively looking for feedback. Being that they actually listen, it would be wise to invest some time to offer it.

The remaining changes are primarily bug fixes and polishes that aren’t necessarily affecting gameplay, although the title now attempts to read your monitors refresh rate to match it, meaning that the nasty FPS lock is now dead.

To say that I, Dracula: Genesis is flourishing inside of Steam’s Early Access Program is fair; the title has gone from a bit of a hodge-podge in terms of accessibility and clear communication of UI to a vastly improved state that allows the mechanics of the game to shine through in every playthrough. 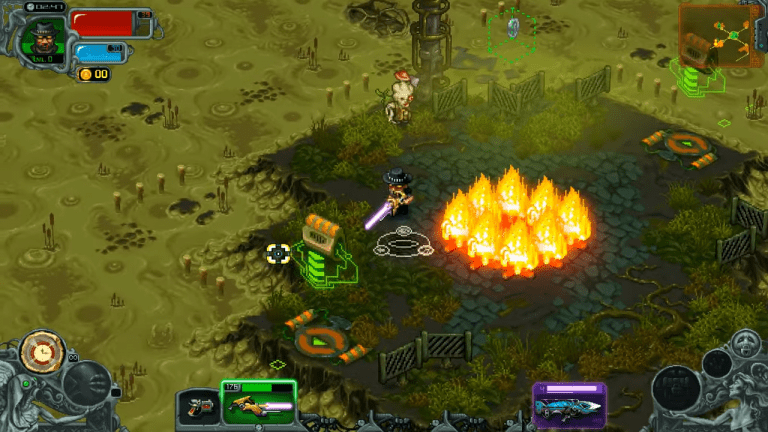 Jun 16, 2020 Chris Miller 7490
We had the fantastic opportunity to take a close look at I, Dracula: Genesis before it launched inside of Steam's fabled Early Access program, a... 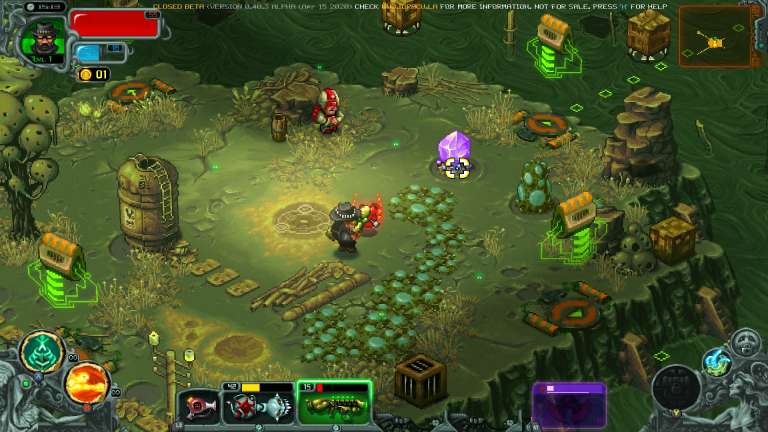 May 3, 2020 Chris Miller 14702
Who hasn't been itching to play as a bounty hunter in the shape of a hand that uses bizarre weaponry to murder monstrosities across a variety or... 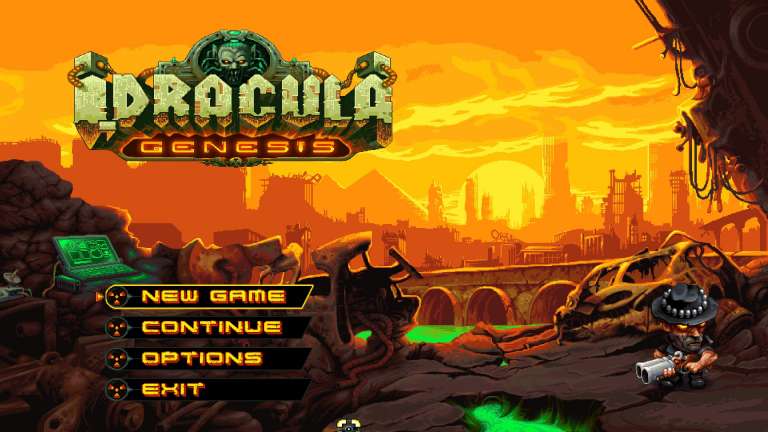 Apr 16, 2020 Chris Miller 11390
Five years ago, the development studio MoreGames had a relatively simple idea: what if they could build the greatest roguelike possible? It's an...