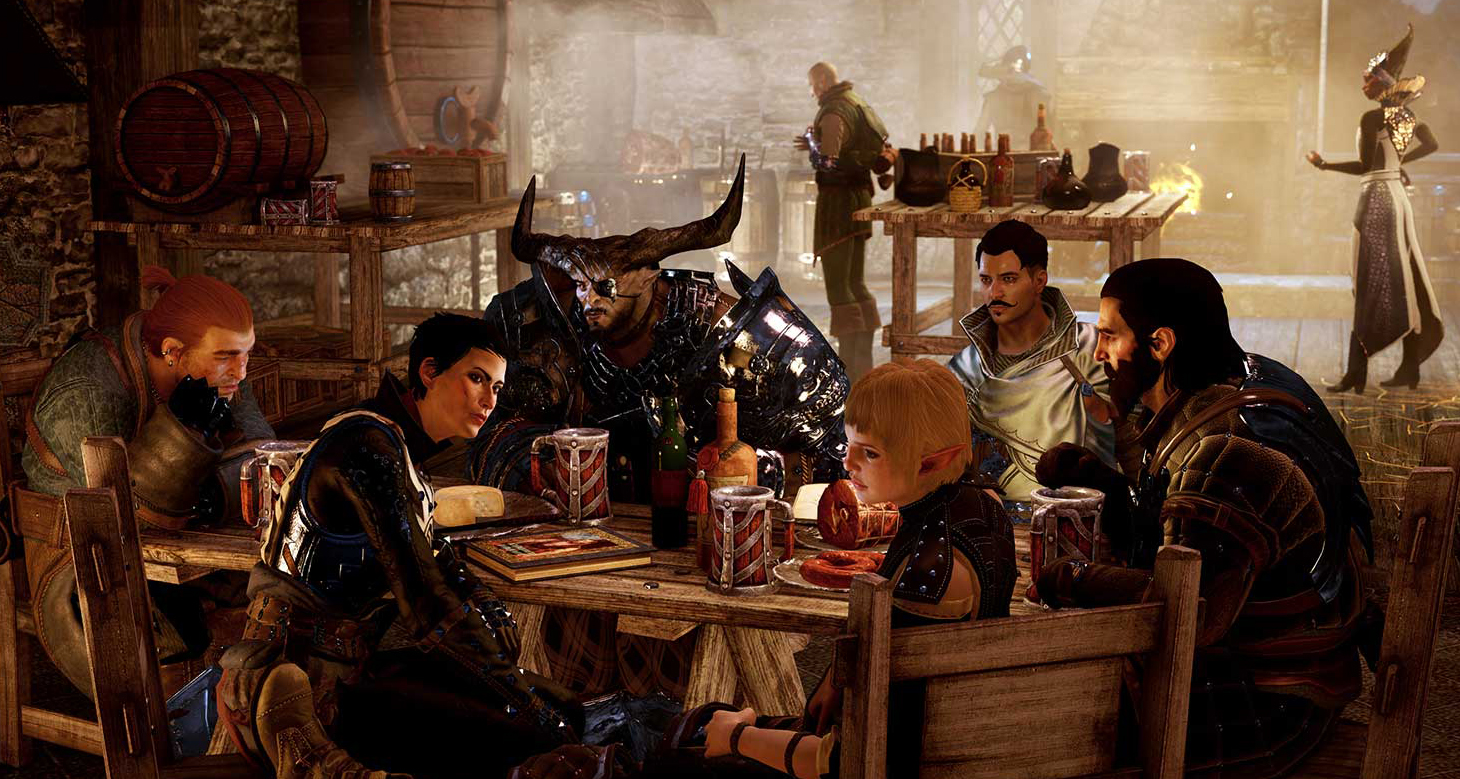 BioWare’s cancellation of the Dragon Age might be linked to something grand.

Surprisingly, not too long before the last Kotaku expose, another Kotaku explosive was released. This time, it talks about the follow-up investigation for the BioWare game Dragon Age.

EA and BioWare released a teaser during the 2018 Games Award for a game which looks like Dragon Age. Then again, despite this, Kotaku says that the pair is coming up with a rebooted vision.

In the same Kotaku report, it was revealed that Dragon Age 4’s original version was given the codename Joplin. It was also ramping up in BioWare’s pre-production phase way back in 2015. It was already in pre-production after the launch and release of Trespasser, final expansion of Inquisition.

The veteran team members of Dragon Age Mike Laidlaw and Mark Darrah started conceptualizing on its sequel. They were taking notes and learning lessons from Inquisition’s atrocious production schedule.

The initial concepts that they came up with were very exciting. Their idea was to center the game on spies employed in Tevinter Imperium, the oldest human nation in Thedas. In the fiction version of Dragon Age, the world is set in a country governed by mages’ councils.

It’s also headed by Imperial Archon. In the recent report, the gameplay is supposed to be emergent and reactive. The action sequences in the game will also be called “heists.” These “heists” actually make up a considerable number of actions.

The main idea was for the game world to be entirely base on players’ choices. It should have been a reaction to these choices game players made.

The game developers intended to make a mechanics which is of the systemic narrative kind. This means they intend to create a coherent story based on the player’s choices while playing the game.

The main idea for the original game can only be described in two words — compelling and ambitious. As a matter of fact, one former developer from BioWare said it’s one of his best work experiences.

However, the Kotaku report revealed that EA and BioWare canceled this project way back in October 2017.

It’s one sad story for the gaming community. It appears to be a brilliant idea that was forever hidden from the people to see. Up until now, no one has a clear idea of what kind of game Dragon Age 4 will be. Even the people Kotaku spoke with aren’t sure.

Whatever the game ends up being, one fact holds true – it’s far from the original Dragon Age 4 version.