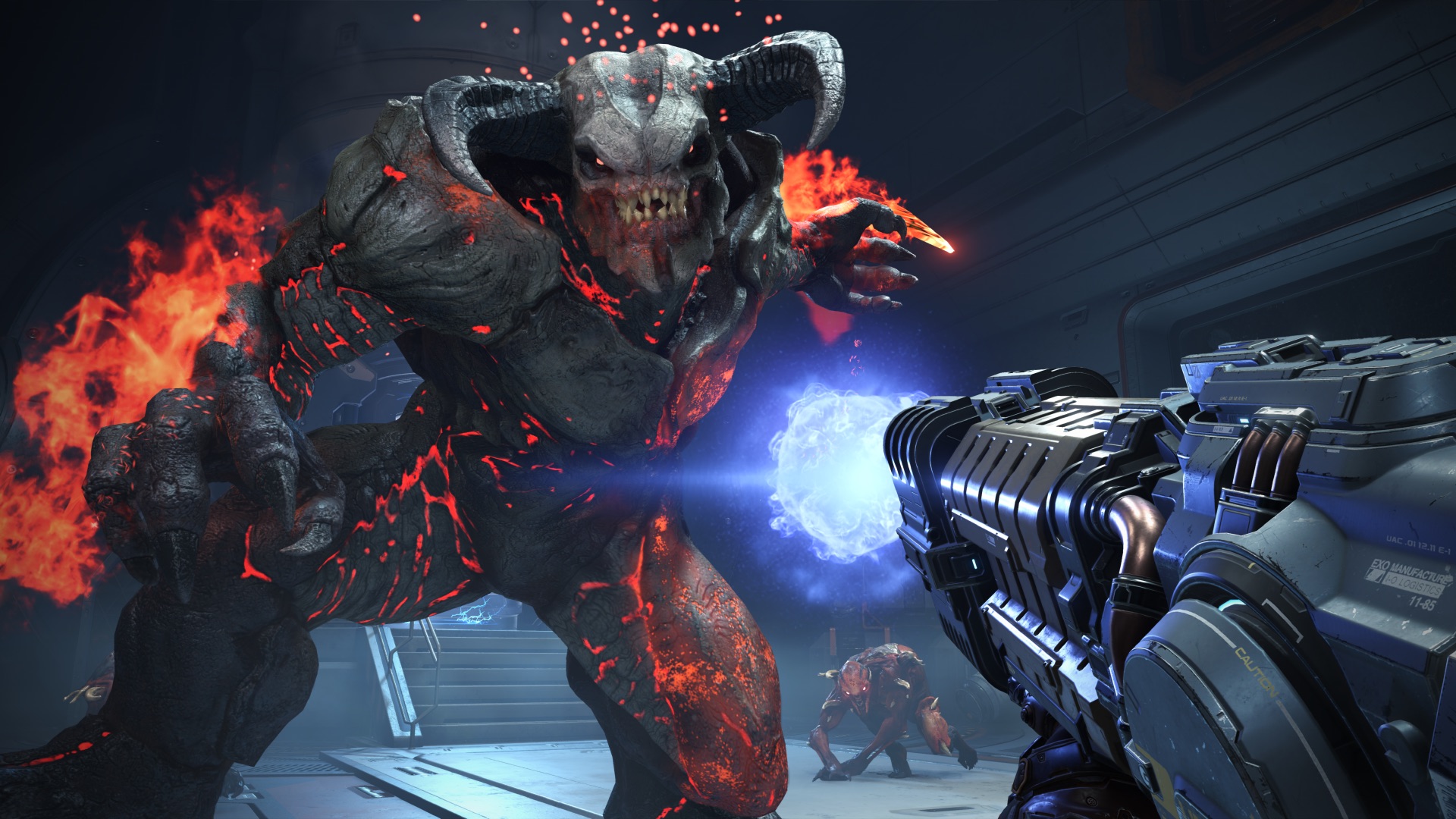 Despite the numerous occasions they had to move the release date, Sigil’s release was ultimately moved again. This time, they are having problems pulling the edition together.

Sigil is supposed to be the unofficial spiritual successor of Ultimate Doom. This is actually authored by John Romero and was originally scheduled to be out last February.

Eventually, the February schedule did not push through due to issues on its tentative physical release date. They had moved the date to April, but April came, and they’re still not ready to release it. Again, for the very same reason. They announced that they’d release it on the first week of May.

In February, Romero announced that the upcoming successor to the 4th edition of The Ultimate Doom will be slightly delayed. Back then, the reason he gave was that he experienced a few snags while in production.

On the brighter side, fans might be delighted to know that Sigil megawad is done. It will be free for all the moment that it comes out. Then again, John Romero intends that people who pay for the boxed version have a fair crack at it.

As a result, the free version won’t be released on the same date as the boxed edition. The former will only be out a week following the release of the paid boxed ones.

This is actually fair to paying fans. It would defeat the purpose of spending hundreds of bucks just for others to get it for free.

And fans who are anticipating the free version are in agreement to this set-up. For as long as they can enjoy it for free, it doesn’t matter if they play at a later time.

Romero was not very specific on Sigil’s physical edition piece that’s creating trouble. For many fans, this is better since they don’t have any mental impression of John Romero’s pewter statue.

To them, it doesn’t matter what’s the problem. As long as both the standard box and the Beast Box are released, it’ll be a guaranteed sold out.

To recap, Sigil was first revealed last December 10. The said announcement and project was in celebration of the 2nd anniversary of Doom. Even if many anticipated it in mid-February this year, they’ll be glad to know that they can get it for free.

Those who will get a free episode might need to purchase other physical editions released. Sigil will be composed of nine deathmatches on different levels and nine single-players.

Currently sold out, Sigil is rather swanky and is retro-themed. It’s developed under Limited Run Games.

Aug 19, 2022 Tom Lee 1860
The first-person shooter era was a favorite among many older players, especially those who played on PC. FPS games like Quake and Doom were...