Half-Life: Alyx Is Half-Life 3; Valve Just Has Cold Feet With The Monumental Expectations 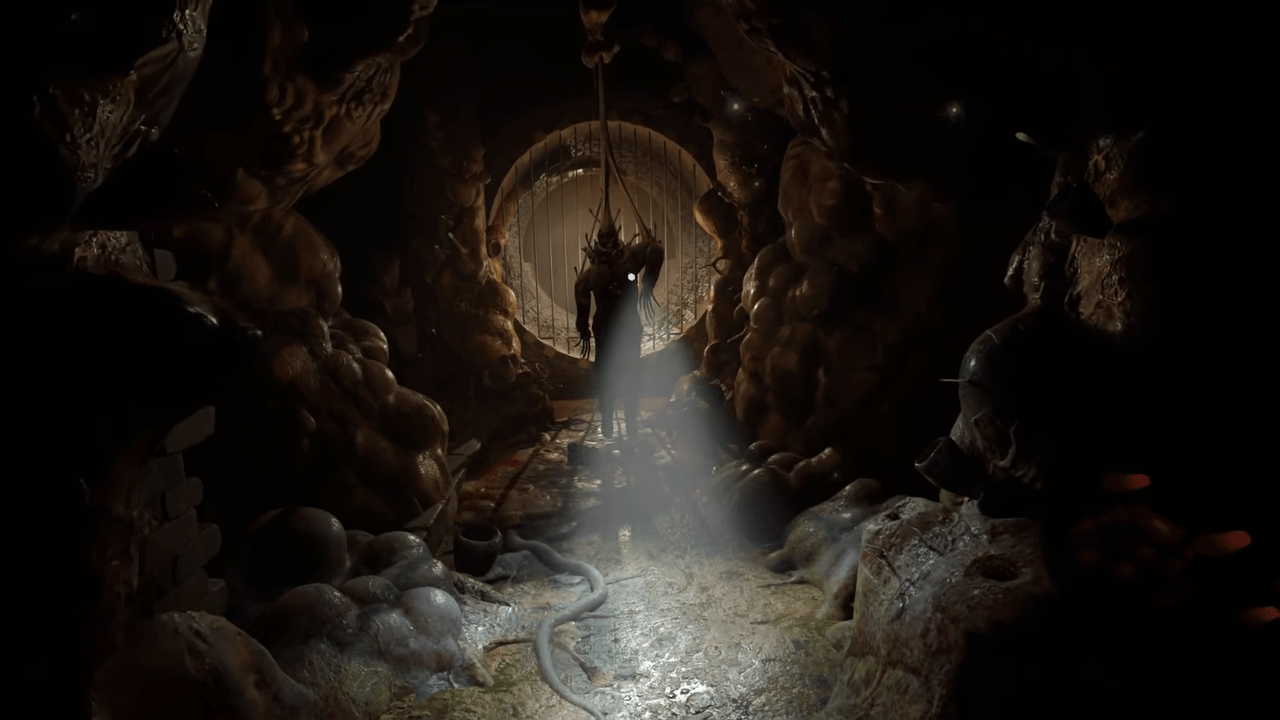 Before I get buried in DM’s by purists that argue what does and does not constitute as the fabled Half-Life 3, we get it.  Valve’s upcoming title is titled Half-Life: Alyx, and anything beyond that ultimately falls into the realm of speculation, regardless of how well the argument is supported.  Despite all of that, however, it’s clear that this is the next big step in the Half-Life franchise, and would be titled Half-Life 3 if Valve didn’t have cold feet after years of speculation and hype.  Which is arguably their own fault for leaving the story on such a wild cliff hanger back in 2004.

It’s no great secret that Half-Life likely changed the world of first-person shooters permanently with the first release, and continued to evolve the genre with the second iteration.  At this point, the franchise was golden; it had numerous fans that were desperately clamoring for the next iteration of the series to continue the saga of Gordon Freeman and the failed science experiments that the gameplay generally surrounded, along with a dash of cyberpunk retrofuturism.

At that point, something shifted internally at Valve, and rather than offering the next iteration, they began doing odd spin-offs title Half-Life: Episodes that took the series in a wildly different direction and, some have voiced, failed to deliver the plot and gameplay that many were expecting from the then-fabled development studio of Valve.  It has been sixteen years since a fully-fleshed out Half-Life title has come, and the expectations for Half-Life 3 are astronomically obscene.

No matter what Valve puts out as Half-Life 3, there will be critics desperate to gain online traction and clout by dragging it through the mud.

For over a decade, Half-Life 3 has been turned into a meme on internet forums internationally, to the point that Gabe Newell himself stated that everytime someone asked about it, it would be delayed again.

Yet Half-Life: Alyx is the next iterative experience as part of the franchise, and Valve has insisted that it’s not a spin-off.  It’s an entire game that, Valve has stated, ‘around the same length as Half-Life 2‘.  They further their interview with online outlet The Verge: ‘it’s the next part of the Half-Life story.’  Valve has suggested that fans eagerly awaiting Half-Life: Alyx play through the HL: Episodes through Episode 2, for ‘reasons that will become clear’ as we all work through a monumental campaign.

Furthering with the idea that Valve is actually eager to pick the franchise up again, and want to experiment with it well past VR devices, and it’s clear that this isn’t some vague gimmick to push VR consoles; it’s the next step in the Half-Life universe.  A step that will be wildly immersive, controversial to some, and exciting for fans around the world.  As long as you don’t get too motion-sick.

Jun 4, 2020 Jeremy Green 6380
After many years of being absent from the gaming headlines, the Half-Life series came back kicking with Alyx. This VR game has taken the Half-Life...

May 30, 2020 Chris Miller 16040
'Give me modding, or give me a slightly worse experience that more accurately reflects the developer's vision of a specific title' would be a...