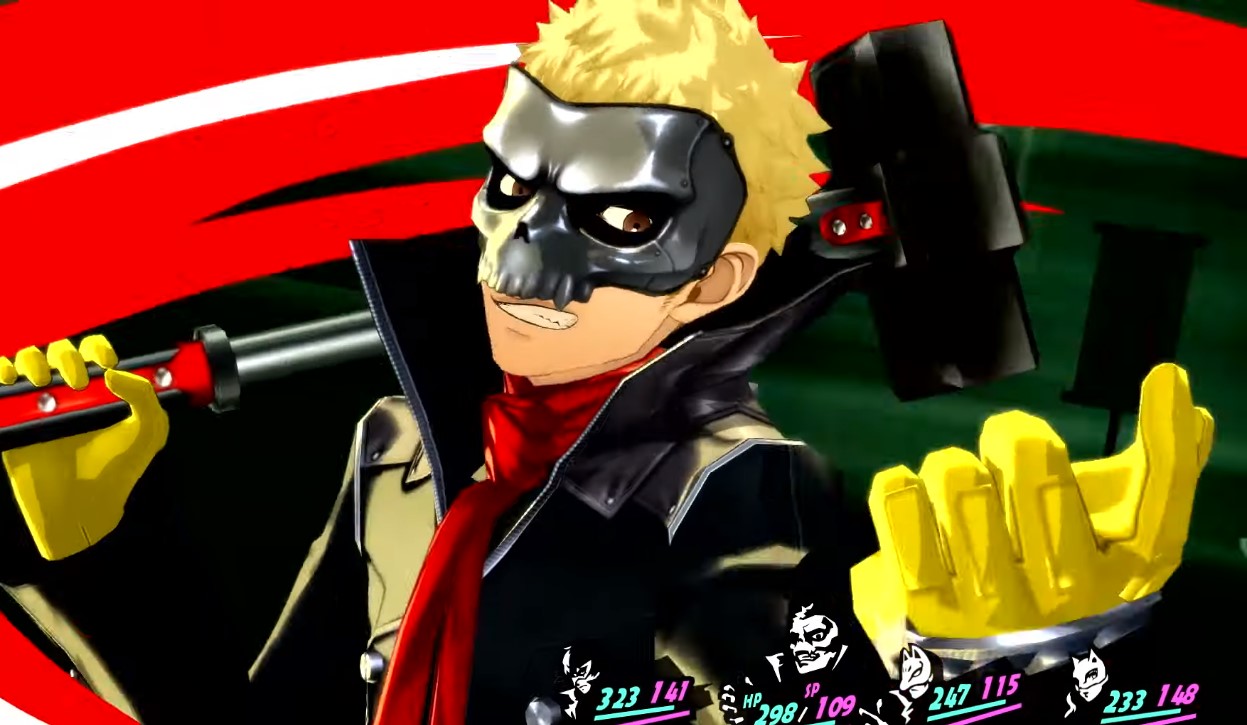 About two weeks ago, the powerhouse we all know as “Persona 5” ended up releasing a brand new expansion to their games called Persona Royal, and we could not be in love with it any more than we currently are. This is a type of game that will astonish and amaze, and it is now all yours to play for the next few weeks. Or for however long it takes us to get over this crazy and wild thing we all know as the coronavirus.

This game, first developed by the titans over at Atlus and P Studio, is the sixth title in the Persona series and just one title in the larger Megami Tensei franchise. This bad boy follows the exploits of the warriors known as the Phantom Thieves as they struggle to gain their freedom, and more specifically, the powerhouse known as Yaldabaoth, the Holy Grail. It is guaranteed to be one wild ride, and everyone should get a chance to play as soon as humanly possible.

Persona 5 Royals is actually a totally revamped of the 2017 version of the game, which is itself a powerhouse of a role-playing game designed to titillate and inspire even the most hardcore of players.

The whole premise of the game follows a fellow known as Joker who ends up in a whole lot of big-time trouble and must act now to be able to rehabilitate both himself and his image. He’s given something that resembles a smartphone with the powers of an angel. It can be used to access a supernatural metaverse.

Anyway, Joker has to use it to fight and defeat the bad guys, which is just another trope that every single video game player has seen out there once or twice before. And that is exactly why this sort of thing is what we all need to see going on in the world, or else there is going to be big consequences. Make sure you check it out if you like RPGs!

Half-Life: Alyx Is Half-Life 3; Valve Just Has Cold Feet With The Monumental Expectations

Jan 11, 2021 Lisa Nguyen 5880
Atlus has announced the release of multiple game soundtracks on Spotify. Now players have the option of listening to their favorite songs through the...

Dec 4, 2020 Chris Miller 5610
It admittedly isn't the news that we wanted to hear regarding Persona 5 and the PC and other consoles, but it's a start that we'll simply need to...