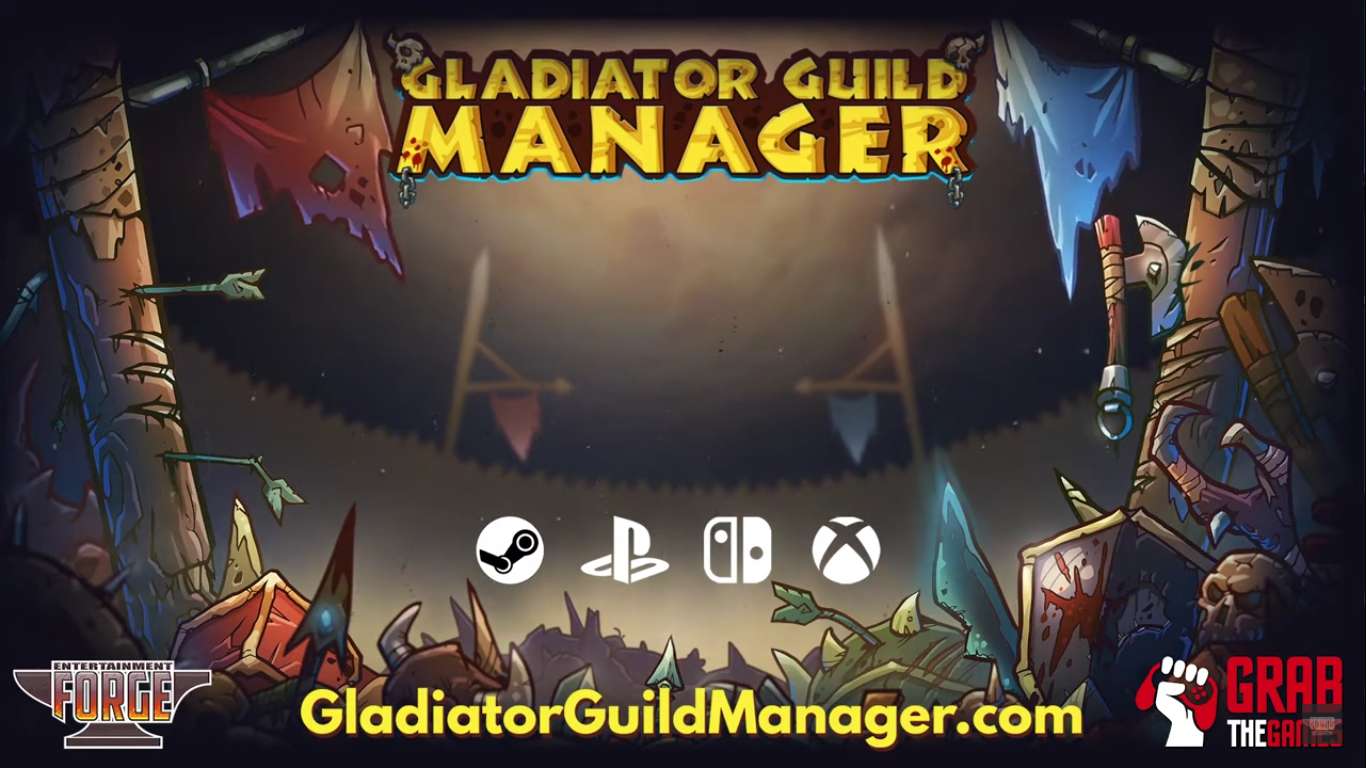 A new indie game is searching for funding on Kickstarter right now. The campaign is still in its early stages, but fans are already starting to talk about this title. The game appears to follow the concept of team management often found in Football Manager style games, but it looks a tad fancier and has a ton more blood.

Team on team combat is common in the mobile gaming world, with players investing time in perfecting their squad. Strategy and investment of time will help players excel over others as they perfect their team and strive to be the best Gladiator Guild Manager in the world.

The game is, in its core, a battle simulation game where you place your gladiators in a top-down arena against a bunch of enemies. You watch as the battle evolves and hope that your team can beat the enemies in combat. As you watch, the enemies get ripped apart into gore colored paste, you make decisions as the manager and try to build your team to be even more effective in combat.

Players spend their time outside the combat, preparing their Guild for the yearly Gladiator  Championship Tournament. Players will buy new gladiators, train them and get them ready to destroy the competition at the end of the year.

There are leagues that the guild has to progress past, and once they conquer other teams, they can raise their rank to the top of the ladder. This earns them more gold, meaning more resources to build and train a better team.

The market of gladiators cycles every week, and each one comes with its own strengths and weaknesses that will determine how you train them and equip them. Alliances and enemies should be monitored as making the wrong decision of what to hire can be detrimental to the team’s survival chances.

Gladiator Guild Manager has a complex combat system that evaluates attacks and defenses as the battle progresses. Players will find that the gladiators could excel in one battle and get completely bypassed in a separate encounter.

The game is planned to be released across all platforms, eventually with its initial early access on PC in 2020. You can find more information on the game’s official Kickstarter page where you can get a copy of the game cheaper and help invest in its eventual development. This looks like it could be a very successful title once it fully launches. 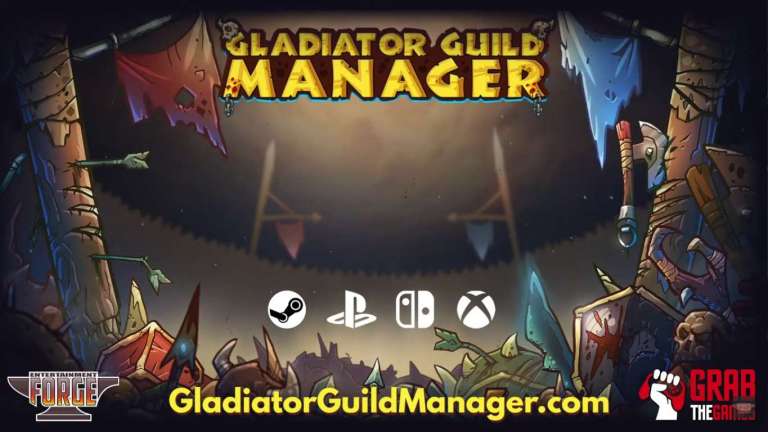 Jan 26, 2020 Joshua Goodpastor 18580
A new indie game is searching for funding on Kickstarter right now. The campaign is still in its early stages, but fans are already starting to talk...