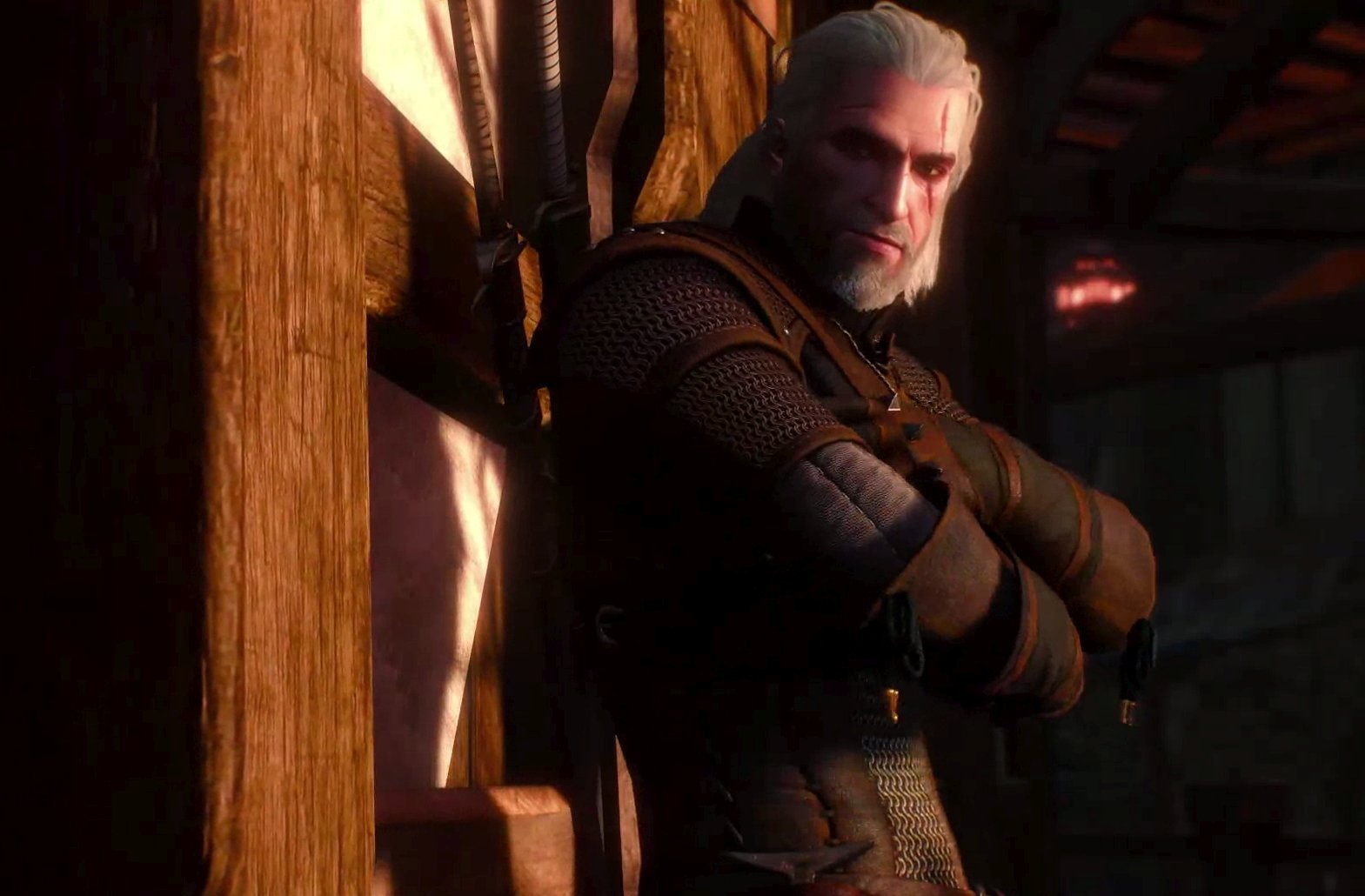 The release of The Witcher Season One has revived a long-time love of the series for many. Netflix has listened to fans and greenlit another season plus announced plans for an animated film written by the team behind the live-action adaptation.

The original novel series by ‎Andrzej Sapkowski is selling better than ever, and the CD Projekt Red series is seeing more players return to the trilogy. The third game recently celebrated more concurrent players after the Netflix release than when it launched. Even better, Sapokowski and CDPR have resolved their financial differences and are rumored to be working on a new project.

Tesla CEO Elon Musk hasn’t been shy with his love of the Netflix series.

Musk first expressed his love for the song “Toss a Coin to Your Witcher” on Twitter. The song, performed by Jaskier (or Dandelion for fans of the localized series), has quickly become popular. Sung by Joey Batey, the song has made its way to Spotify and Apple Music.

Recently, Musk created a Twitter poll asking fans if they’d like to play The Witcher in their Tesla vehicles. Tesla Arcade already includes several popular games, such as Cuphead and newly added Stawdew Valley. Other drivers on the road don’t have to worry about Tesla drivers distracted by gaming. Drivers can only play the game while their vehicles are in “Park.”

Musk didn’t specify which game he was interested in adding to Tesla Arcade. With the popularity of The Witcher 3: The Wild Hunt, it may only be for the last game in the trilogy.

Twitter users took the opportunity to ask Musk about other plans for Tesla and SpaceX. Musk confirmed that they are working on the SpaceX version of Kerbal Space Program, a flight simulator set in space, onto Tesla Arcade.

Polytopia, a turn-based strategy game, is also in the works. The title will soon make its way to Tesla vehicles in the future.

Tesla Arcade may soon receive The Witcher in the future. “Toss a Coin to Your Witcher” was already modded into the first game with future plans to add them into the second and third sequel.