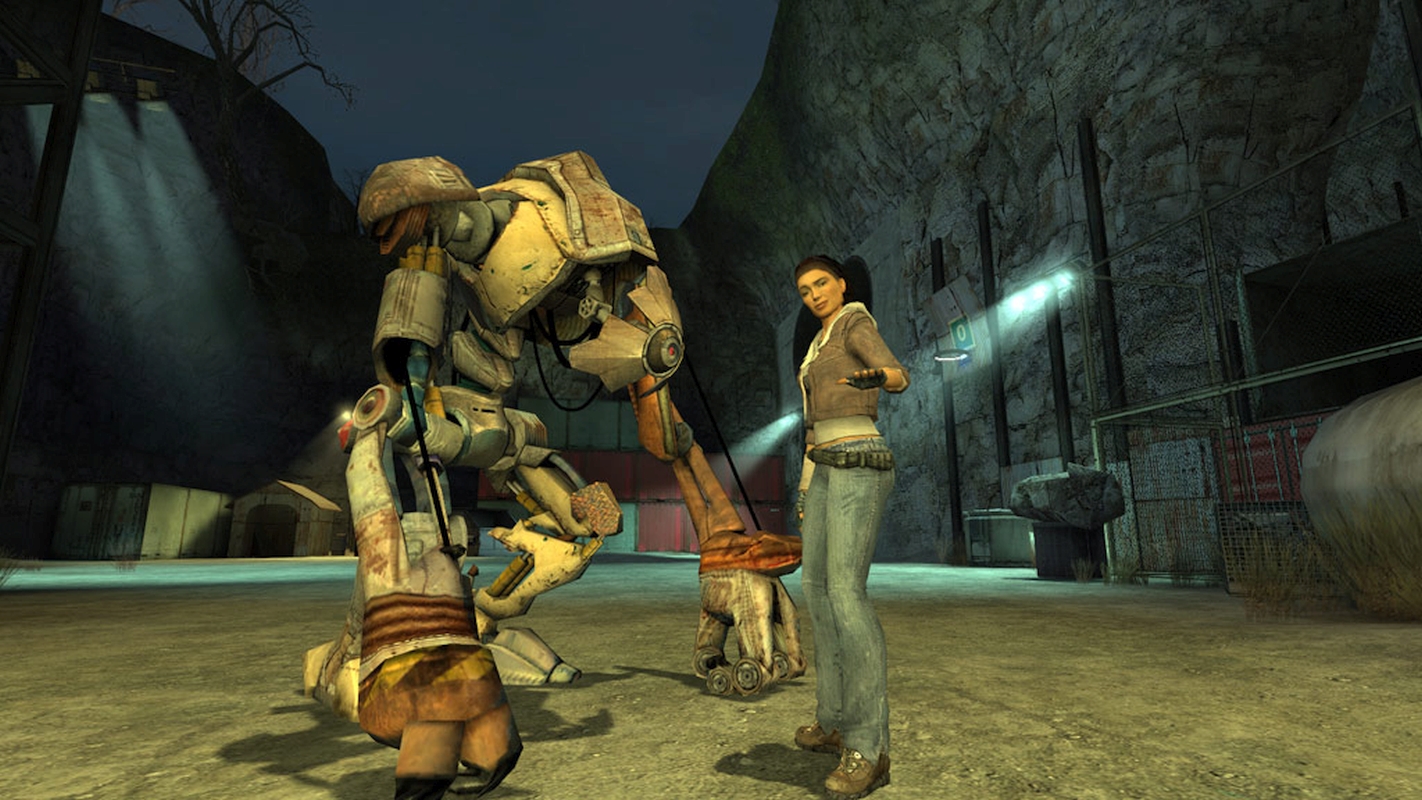 Valve announced Half-Life: Alyx at the end of November 2019. The developer and publisher, also behind the digital game platform Steam, haven’t released many new sequels in years.

A running joke has been asking Valve for the release for Half-Life 3. While the new game won’t star Gordon Freeman, they’ll get a chance to learn more about Alyx very soon.

Before Half-Life: Alyx is released, Valve wants players to get prepared. They’re offering the entire series free for a limited time. Even new players will have the opportunity to try out the series before the new game is released.

“Set between the events of Half-Life and Half-Life 2, Half-Life: Alyx is a new full-length game built from the ground up by Valve for virtual reality.” states the official YouTube summary.

Players completely new to Steam will need to download the platform first and make an account, which are both free to do. Valve announced that the following games are available to download and enjoy now:

The full cost of this bundle, even with a 40% discount, is around $35. Players can save money by playing all of these titles right now.

The games will only be free for a limited time until the launch of Half-Life: Alyx. Since the game is scheduled for release in March 2020, players who don’t already own the games will have to move fast. There may be some lag since the free games were announced during the Lunar New Year Sale, which is a time when many are trying to download games around the same time.

There are less than two months until the launch of Half-Life: Alyx. If players don’t have time to enjoy the additional titles, they can jump on the first two games to learn about the world of Half-Life.

Since the games were developed and published by Valve, the bonuses aren’t available anywhere else at the moment. Players can only download the games free through Steam, even if the games are out on other platforms.

The games will need to be downloaded first in order to play them.

After Half-Life: Alyx is released, the games will still be in players’ libraries, but they’ll have to be purchased before they can be played. 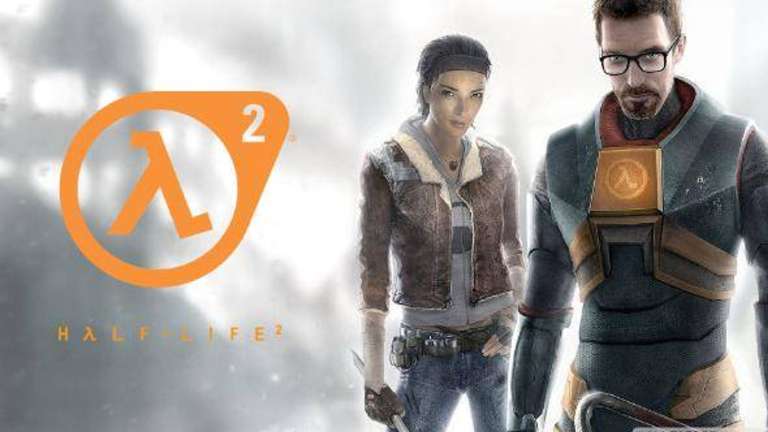 Aug 2, 2022 Robert James 1590
Since your arm has been replaced with a prosthetic that functions like a gravity rifle and can pull objects toward you, you may throw them as...