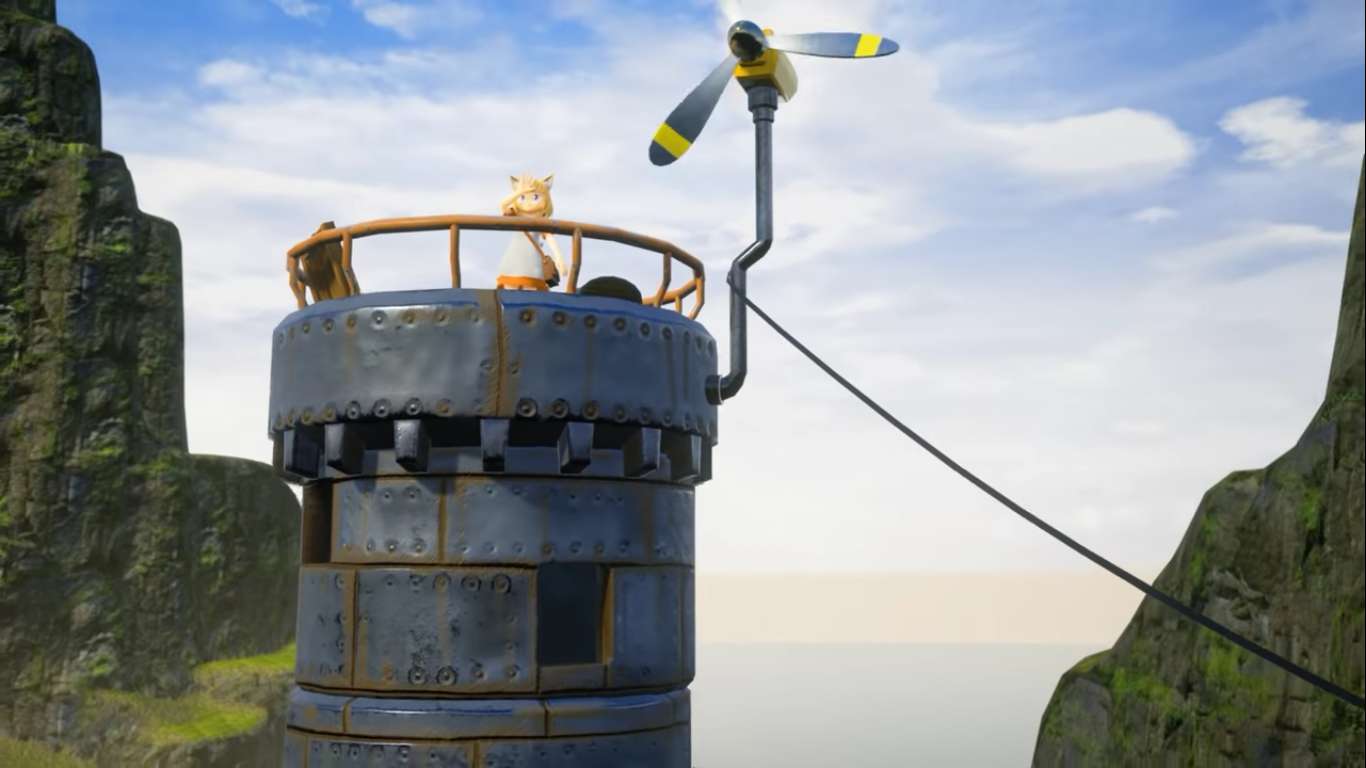 Playism has announced that Giraffe and Annika is coming to PC via Steam on February 18 for the west. The game tells the story of a cat-girl named Annika, who is on an adventure on the island of Spica. You get to explore the mysterious island and discover its secrets while defeating bosses through rhythm mini-games.

Tons of cute screenshots and a trailer were released, showing off this cute adventure. This 3D adventure game is covered in lush 3D environments with tons of manga-inspired challenges, bosses, and characters. This is an anime fan’s dream game with music, dancing, and fun rhythm action.

The story follows Annika, who woke from a strange dream and found herself stranded on the mysterious “Spica Island.” As she explores, she slowly finds a magical world and eventually meets a boy named Giraffe. He seems to know her, but she does not remember him at all. He tasks Annika with finding three special star fragments on the island so she can unravel the mystery and regain her memory.

There are five uniquely-themed dungeons that are home to the star fragments. These fragments will help Annika get her memory back but also help find the cute cat collectibles hidden on the island that expand the in-game gallery.

This game was previously published by Unties, but Playism took over to maximize the potential of the title. There was a planned release for PlayStation 4 and Nintendo Switch in 2020, but no release date has been announced so far.

There are three characters being shown so far. Annika, who you heard about above. Giraffe, who is a resident of the island. He is a gentle and calm person who seems to know much more about the island than he has told Annika.

The last is Lily, who is a wily witch that loves to cause trouble for Annika. She is bossy and loud, and that is what people love about her. She seems related to Annika’s past, but no details are available outside the game.

This is a cute adventure full of secrets, mystery, and fun. From the level design to the carefree story writing the adventure feels really loose and free. It looks like a Manga, but with the 3D world, the game pops from the page and becomes an immersive experience.

So check out Giraffe and Annika as they come to the west on February 18. This will be a PC exclusive for now with more information as the release date gets closer. 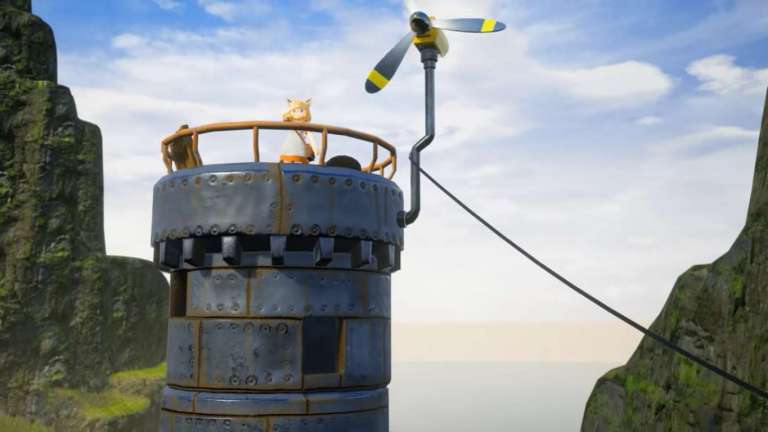 Jan 11, 2020 Joshua Goodpastor 4210
Playism has announced that Giraffe and Annika is coming to PC via Steam on February 18 for the west. The game tells the story of a cat-girl named...