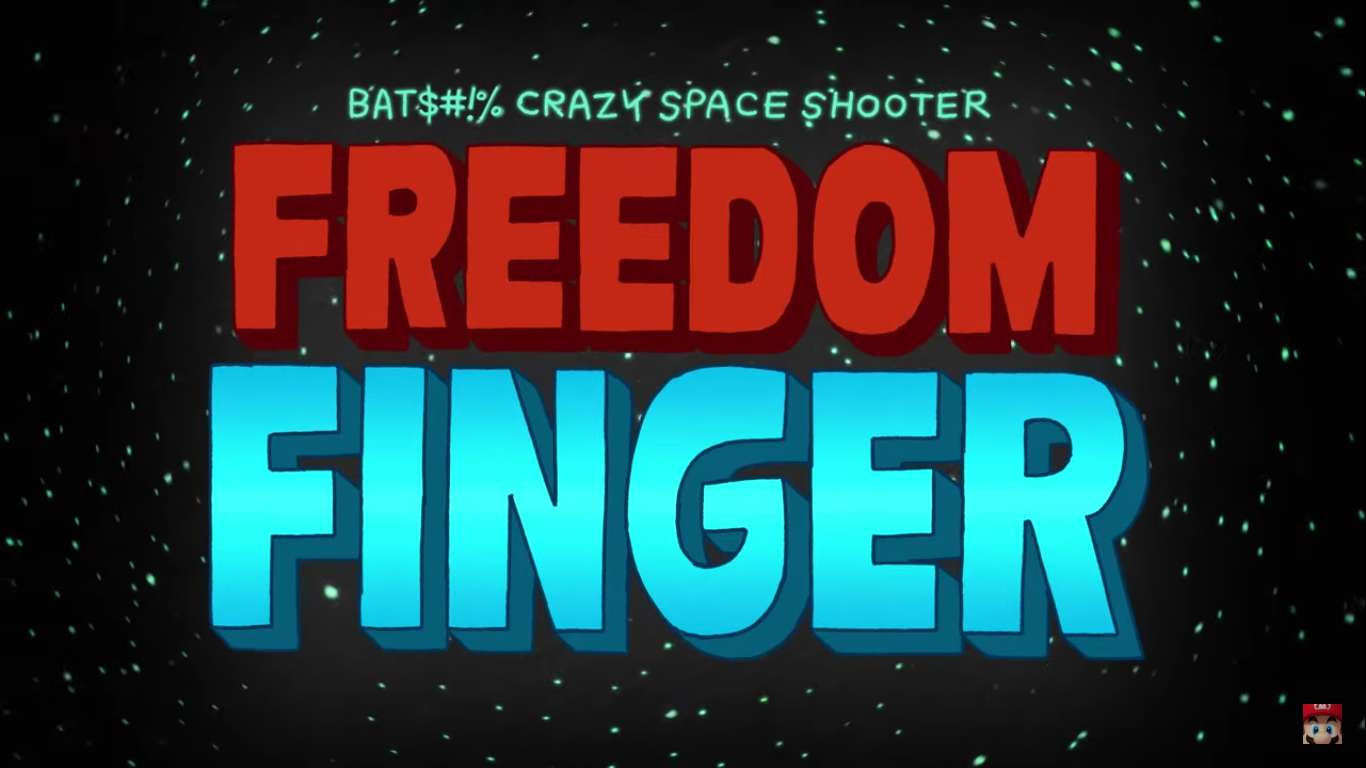 Freedom Finger released last year for the Nintendo Switch and Steam. The game met mixed reviews initials for its brash comedy and obviously offensive tone, but Steam’s reviews report a completely Positive response among fans. The game delves deep into self-aware comedy and sails off into the universe with one job, to give all enemies the finger.

The game stars several big-name voice actors among its cast, including Nolan North, John DiMaggio, and Sam Riegel. The awesome soundtrack that accompanies this title includes music from Aesop Rock, Red Fang, Power Trip, and Ty Segall. Anyone looking for a fun, cartoony adventure is sure to explore the deep space experience that is Freedom Finger.

Although politically incorrect, the game is blessed with sharp level designs and a one-of-a-kind sense of humor. You play as a flying ship that is shaped like a giant hand. This opens you up to new combat options that include punching, grabbing, and shooting enemies. You can even grab the enemy and shoot other opponents with the captured victim’s guns.

The Story Mode is fully animated and voiced. Players will have fun blasting and fighting their way through 40 hand-crafted levels that san over 13 worlds. Each world comes with its own theme, enemies, power-ups, and challenges for your flying fist of justice to overcome.

The storyline takes a satirical stance and explores hot-button topics in modern politics. Communism, US Foreign policy, Sriracha Sauce, and more are explored with each of the colorful characters.

The port of the game onto consoles will bring new levels and music to fans. Three new levels have been added to the PlayStation 4 version of the game. The music will feature legendary hip-hop artist Aesop Rock.

Everything in the game was hand-drawn by artist Travis Millard. Over 2,000 individually hand-drawn assets have been used in this game. From the ships to the bosses, everything has been hand-crafted in the most literal of senses. This gives the game a unique look alongside the very unique comedy style.

You can find Freedom Finger on Steam and Nintendo Switch right now for $14.99. The game is scheduled to be released on PlayStation 4 and Xbox One as of March 24. Welcome to a comedy experience with the music blasting full fisted action. There is a dedicated website for this game alongside the main developer website. Interested fans can find tons of social media and other ways to get connected and express their love, or hate, for this title. 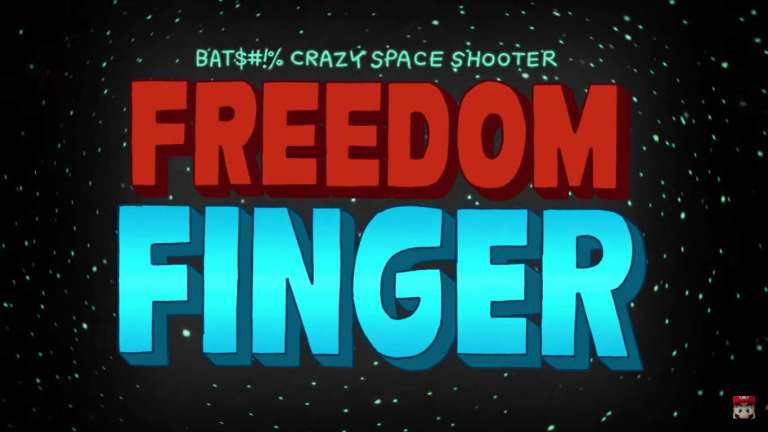