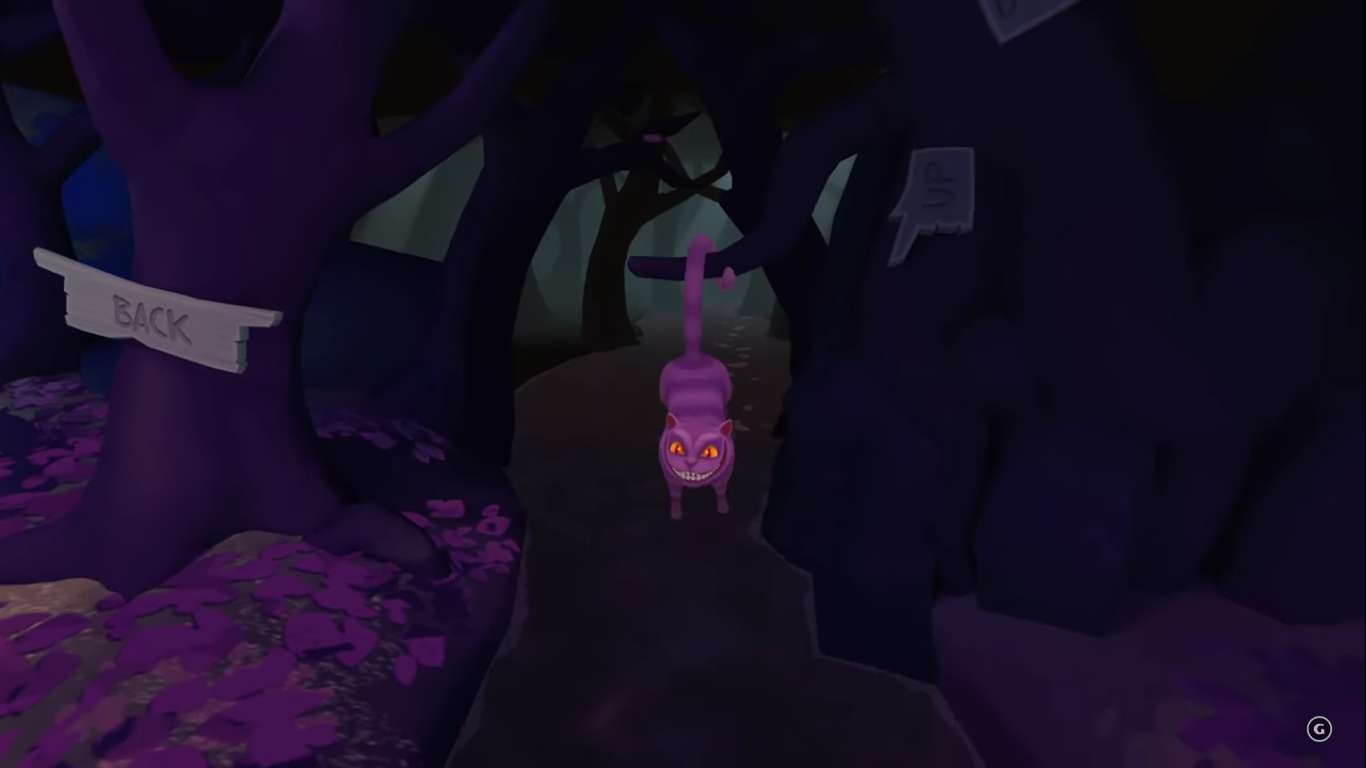 Down The Rabbit Hole is set to launch on March 26 for several platforms, but an announcement from the developers has delayed the PlayStation VR release. The announcement was made via the official Twitter account for Down The Rabbit Hole, and so far fans have reacted as expected. While a majority of users remain unaffected others

There has so far been no explanation given as to why but Oculus Quest, Oculus Rift, Valve Index, HTC Vive, and Windows Mixed Reality will all receive their copies as planned. With several other highly anticipated titles being released this week, it is probably for the best that Down the Rabbit Hole wait for their PlayStation VR release. A physical version of the game is expected on April 24, so it is within reality that the digital version will be slated for a tandem release.

Down the Rabbit Hole's launch on PlayStation VR has been postponed to early April.

The game will still launch on March 26th for all other platforms (Quest, Rift, Steam, and Viveport).

Down the Rabbit Hole is a puzzle adventure set within the universe of Alice in Wonderland. The world imagined by Lewis Carrol is seen in a story well before the adventures of Alice. An unnamed girl has stumbled across Wonderland as she searches for her lost pet patches.

The videogames acts as an interactive diorama. You control the girl as she explores detailed rooms that appear in the darkness. Hidden away are invitations to the Queen of Heart’s party, and locating them all will unlock an alternate ending to the VR experience.

You control the girl’s fate through a journey in massive dioramas. The dioramas wrap around you and give you an environment to play with. Through the twists and turns within, you will find yourself exploring every corner of Wonderland. Solve puzzles, uncover secrets, make choices, and discover your own journey into the mind of Lewis Carol.

Players will enjoy the chance to play as multiple playable characters. Tons of unique puzzles within the 360-degree diorama is not a unique thing in the VR community, but to visit the story of Alice in Wonderland in such detail is.

Any fan of Lewis Carol’s work or VR fans, in general, will love the opportunity to explore this world. With a unique approach to VR, Locomotion players will be immersed in a world of madness and joy.

For more information, be sure to check into the game’s main Steam page. There is also an active website dedicated to Down the Rabbit Hole and other projects done by the developer. Cortopia Studios has put a ton of love into this project that any Lewis Carol fan is sure to notice.

DOWN THE RABBIT HOLE 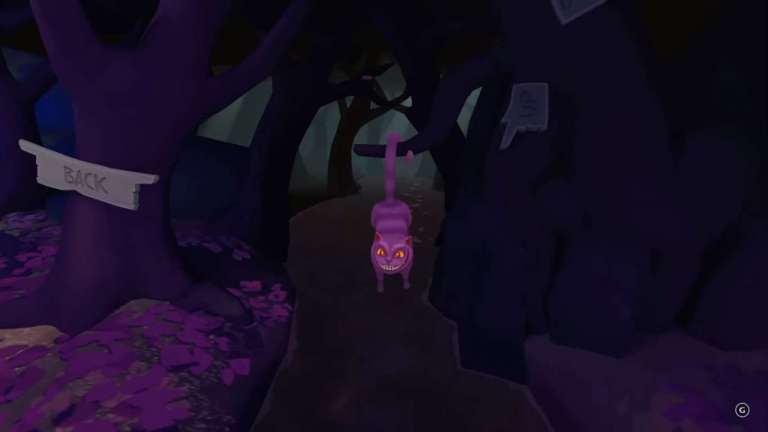 Mar 23, 2020 Joshua Goodpastor 8330
Down The Rabbit Hole is set to launch on March 26 for several platforms, but an announcement from the developers has delayed the PlayStation VR...