First Week Of Gameplay Is Buggy But Enjoyable For Star Wars The Old Republic’s 6.0 Expansion 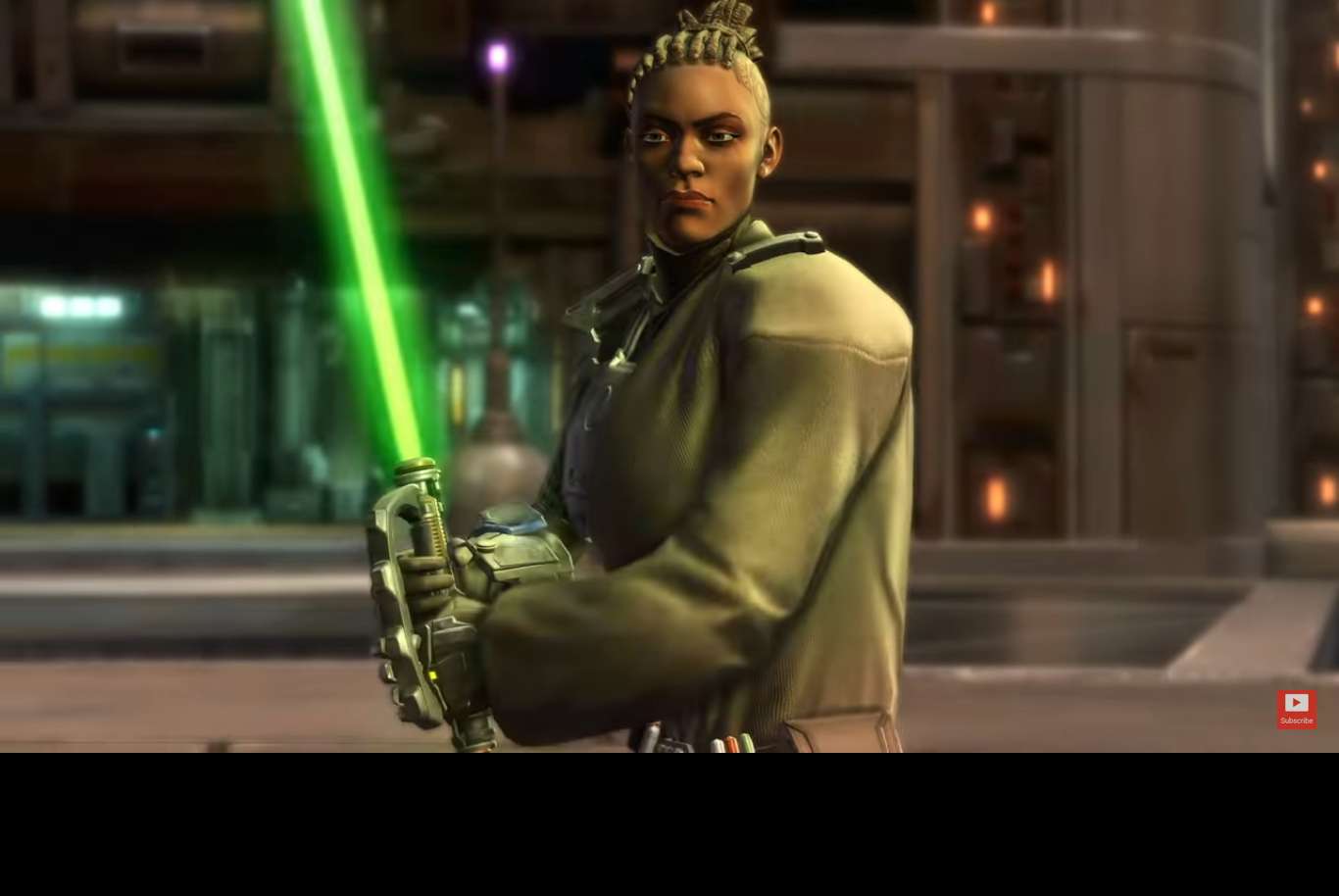 Star Wars the Old Republic’s 6.0 expansion, Onslaught, is an exciting continuation of the SWTOR story, leading the story back into the Republic vs Empire that set the original standard of the game, with the unique twist of being able to remain loyal or sabotage their original faction.  However, there are a few bug in the new content, as well as some undiscovered ones that were introduced into the previous content.

The expansion begins with players being involved in a cutscene space battle, where your choice to remain loyal to or sabotage your orginal faction is reflected. From there, players go back to their fleet and receive their mission; go to Onderon and do a bunch of quests there. Once finished with Onderon, players will go to Mek-Sha and complete a bunch of quests there before heading into the solo mode of the new Corellia flashpoint.

Players will once again play through a faction specific story with faction specific locations and faction specific NPCs to interact with, with a few NPCs reacting differently depending on your faction and class.  Some NPCs show up in both faction stories, others don’t, but everything is once again unique to the faction, something that hasn’t happened since Rise of the Hutt Cartel in 2013.

There are, however, a few glitches that will be fixed with the next update, but as of the time of writing this, they are still there. One of the most glaring ones that all players will notice is an inability to chat on Onderon. This makes asking for groups in chat impossible, so if players want to group up for Onderon, they need to go to the fleet or Odessen or anywhere else players gather to form their groups. This also makes it difficult to ask questions about confusing quests or when quests don’t initially show the quest marker on the map.

Most other glitches are cosmetic. For example, if a player sided with the Republic on Iokath, Darth Vowraan takes place Acina’s as Emperor, and is supposed to have a new outfit either way. If you’re playing an Imperial character, you go to the Dark Council chamber, and the scene has another vanilla-model looking Vowraan overlapping the chair with Darth Shaar.

There’s also a bug where players who tried to jump directly into Onslaught without finishing Knights of the Fallen Empire/Knights of the Eternal Throne are locked out of certain companions. Another bug is that a few items are missing animations/models that they previously had.

However, there is a game breaking bug if you’re playing on a low end machine. While playing on the Imperial Side after landing on Mek-Sha, the cutscene that happened after a boss fight froze up and refused to advance. This is another occurrence of that very same bug that affects all Agent cutscenes with Watcher Two/Keeper/Shara Jen, the first cutscene after the Emperor’s Hand contacts the Warrior’s ship, KOTET Chapter 4 if you killed Koth, and if you side with the Empire and romanced Theron Shan during the War for Iokath. Information on when, or even if, these bugs will be fixed is not yet available,  or how long it will take for SWTOR Customer Support to get back to you.

Most of these bugs will be fixed when the bug fixing patch comes in next week, but players are still dealing with some frustration while the developers compile the list of things that need fixing. You can follow the SWTOR twitter account for details on when the servers will go down for these fixes.