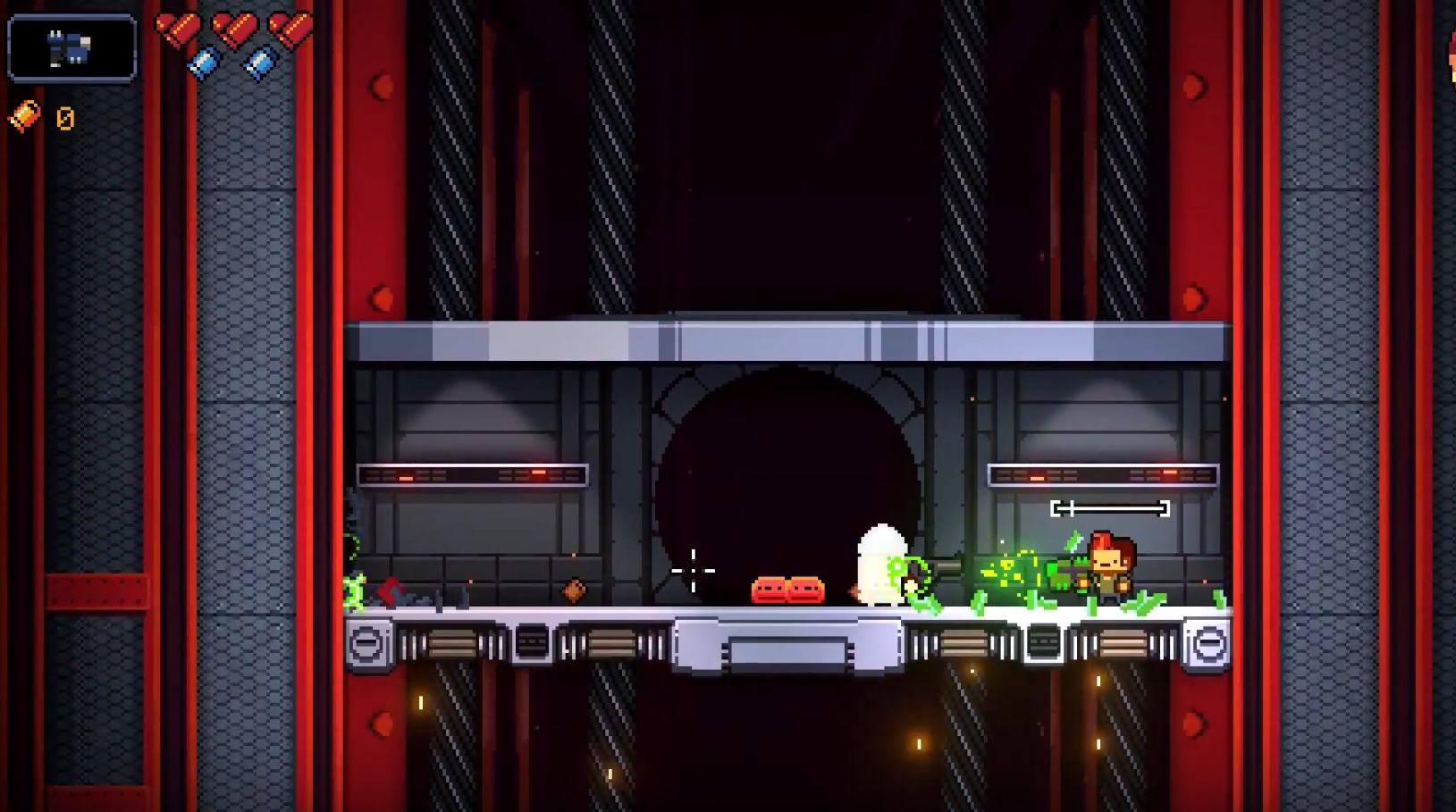 One of the better offerings on the Apple Arcade has been Exit the Gungeon. This sequel to Enter the Gungeon features amazing dungeon climbing elements and has done well on the Arcade platform as a whole. It seemed like this is where it would stay for the foreseeable future, but now, it’s available on Steam.

Six months have passed since its exclusive release, and now more gamers will be able to get their hands on the title. That’s great news if you enjoyed the first game and want to see how the developer — Dodge Roll Singlecore — made improvements.

The story picks up where the last one ended, with the gungeoneers looking for absolution against the gundead. They’ve fought to the tooth and nail for a chance of freedom, and they might just have it if you play your cards right.

You get to control various gungeoneers through a bevvy of stages, where you’ll have to fight off enemies and bosses. Each level is well-detailed and unique, which keeps gameplay fresh. Along with doing battle and climbing your way through bullet hellfire, you’ll get to interact with some interest characters. Some are new and others you’ll recognize from the original. These interactions help break up the more action-oriented moments, which can be a bit intense at times.

As you progress in the game, you’ll have the chance to earn some cool loot and enjoy an ever-changing weapon. It definitely keeps you on your toes as the mechanics shift once you’ve gotten comfortable. Fans of this game have raved about its diversity. Each time you pick up the game and make your way up the levels, your experiences are always different. You thus never have the chance to get your footing, and that’s perfect if you like novelty and added difficulty.

Overall, Exit the Gungeon is a pretty competent sequel that improves upon the original in all of the right ways. It’s also always great seeing an exclusive title like this being offered on more platforms. More gamers have the chance to check out its hard, yet addicting nature.

You’ll be thrown into chaotic scenarios that may be hard to make sense of at times. The more you play — though — the more competent you’ll become and that’s when the fun can really begin. The game isn’t very long, but that just gives you all the more reason to come back time after time.

Call Of Duty: Warzone Now Has A Solos Mode For Even More Intense Gameplay 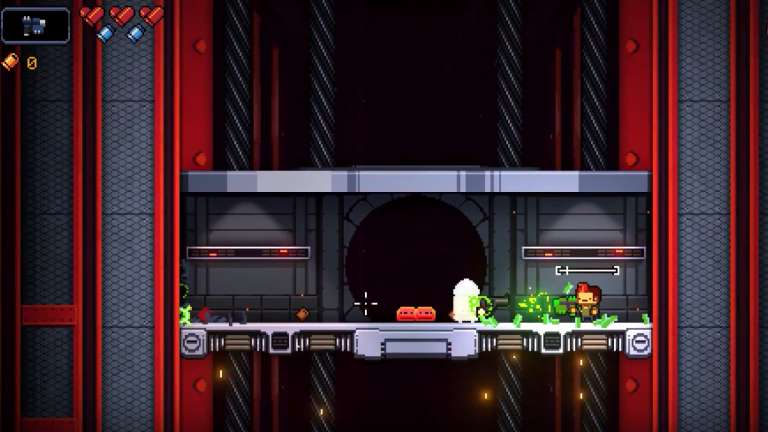 Mar 18, 2020 Jeremy Green 5130
One of the better offerings on the Apple Arcade has been Exit the Gungeon. This sequel to Enter the Gungeon features amazing dungeon climbing... 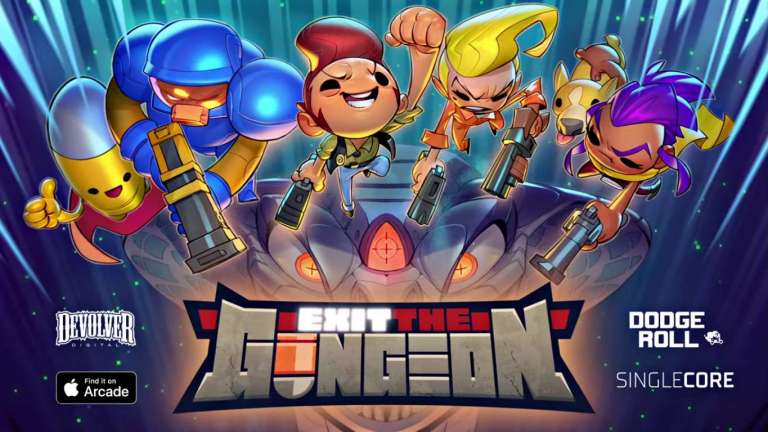 Jan 8, 2020 Joshua Goodpastor 6990
Dodge Rolle Games recently put out an announcement that Enter the Gungeon has sold over 3 million copies across all platforms. In the same...