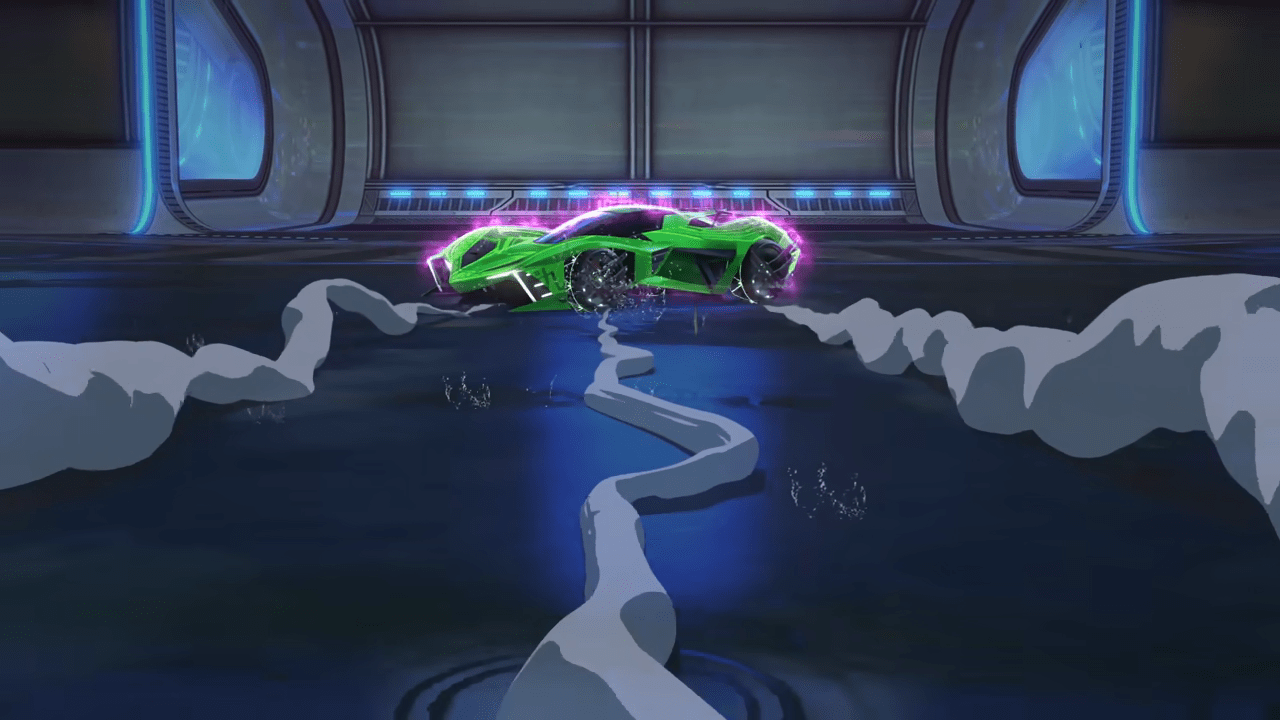 One thing that those of us who call gaming a beloved hobby have in our corner in the light of the recent pandemic is the unnatural ability to prefer to close all of our doors, flake on social obligations, and spend hours every day by ourselves playing games.  It’s becoming a blessing as quarantines simply have little effect on our nature and mentality, and many studios have been extending their Closed Beta’s or offering sales during this time to help everyone stay firmly rooted at their PCs or consoles.

Rocket League has just announced an upcoming double experience weekend starting on March 19th and running until the 23rd.  Granted, it’s not necessarily the pandemic that has brought Psyonix to granting this opportunity; it’s more so the simple fact that Rocket Pass 5 is coming to a close, and they want to ensure that everyone possible has the opportunity to gain every last level available to them during this time.

Rocket Pass 5 has been the anime-inspired fest that embraced the absurd drama and heroics typically seen in anime, featuring a new vehicle called the Chikara, wheel types, and other various offerings that are now common fare for the seasonal pass that continues to tempt players to hop back into their servers for a few more matches, years after its initial release.

Rocket Pass 5 is scheduled to finally come to a close on March 25, making way for the upcoming Rocket Pass 6 that we have yet to see revealed by Psyonix.  We can readily assume that Rocket Pass 6 will also be available to purchase for the premium track that allows players to unlock far more options and unique customizations for 1,000 credits, the new in-game currency that Rocket League has adopted now that gambling in video games finally has some oversight to stop everyone from jumping into unbalanced lottery opportunities.

It’s a good opportunity to also explore the recent 1.74 patch that allows blueprints to by traded in for rarer versions, much how inventory items can be traded up into the next tier.  A welcome surprise if for no other reason than it will allow many to finally consolidate the inventories that have been growing exponentially more unwieldy as time has progressed.

Of course, all blueprints must be of the same series and similar tier in order to trade upwards.

With double XP gained in matches, the servers are sure to be going absolutely wild this weekend. This may cause some concern as many gaming services are struggling to stay up, and no one has ever accused Psyonix of having great server infrastructure.