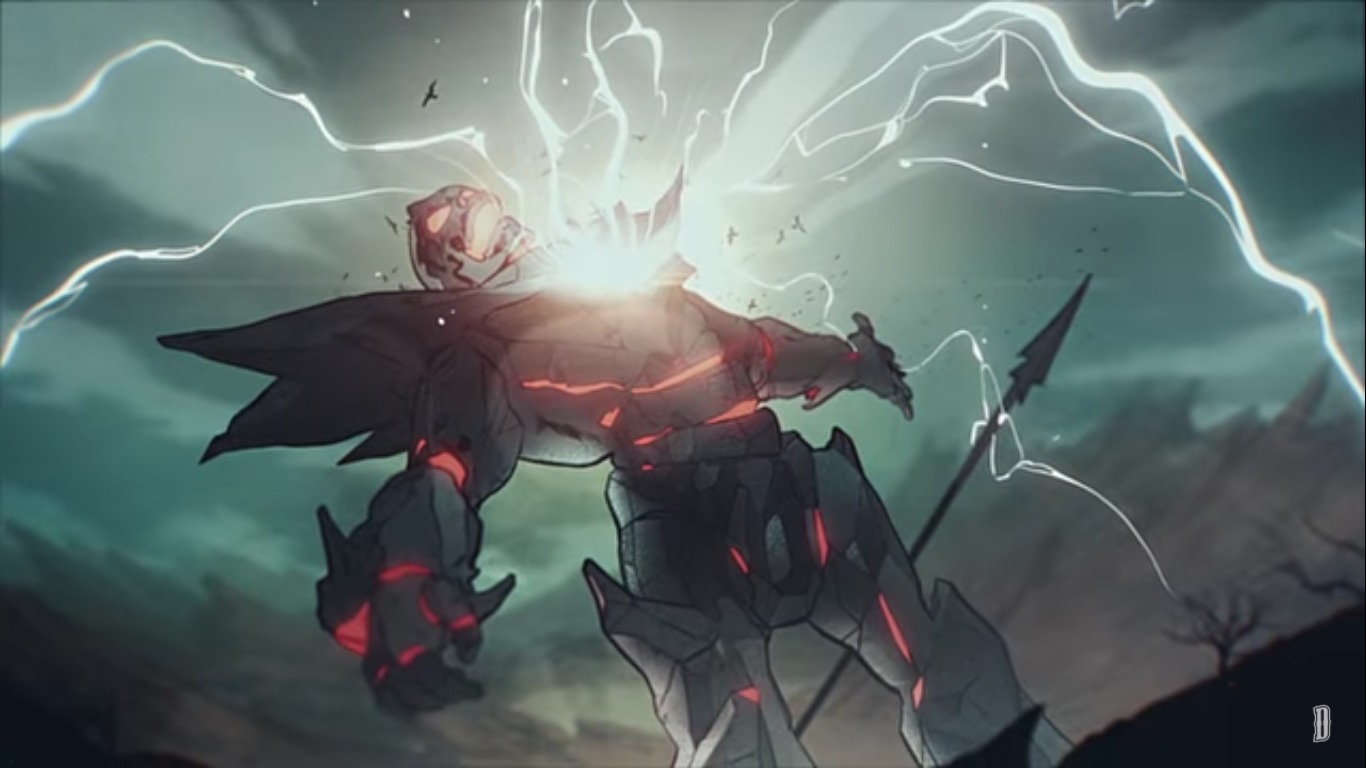 Awesomenauts developer Ronimo Games has announced their new title through Devolver Digital, Blightbound. Explore a world plagued by monsters in a land of heroes and legends. Venture down from the safe haven of the mountains, and battle against the blight that enshrouds the entire world.

This game looks to be a 2D  adventure that will take players into a dark fantasy land. Fight nightmarish monsters and loot all the treasure as you slay your way through the blight. This unique title feels like a Devlolver Digital production, and that makes it a high-quality indie experience that any gamer is sure to love.

Decades ago, a group of legendary heroes defeated the Shadow Titan. After a long and tiring battle, the heroes saved the world, and all was at peace, at least for a short time. It was not long before the Shadow Titan revealed its true intentions and released the blight across the land. This corrupted fog turns all creatures into evil monsters.

Blightbound is the multiplayer adventure that tells of heroes past the time of heroes that decent from the mountain to defeat the blight. Explore handcrafted dungeons and mystical monsters as you battle through the evil and rescue fallen heroes.

Each player is a member of the team and is assigned a specific role. Whether your a warrior, assassin, or mage, players must use all their skills to overcome colossal bosses and solve clever puzzles.

There are hundreds of items and loot to be discovered. Improve your heroes and alter their skills with the loot allowing you to fully customize your party’s strengths and weaknesses.

There are over 20 different heroes within the game. Each has a fully narrated story along with personal skill sets and passive abilities. The ever-expanding game is sure to include even more heroes in the future, along with plenty of free content from the developers.

The game takes place over three distinct lands, each with several dungeons to conquer. Explore Gravemark, Underhold, and Blood Ridge as you plan your attack on the evil blight.

The multiplayer functions of the game reward teamwork. Players who take advantage of their role can see massive success on the battlefield, and extra loot for their teammates.

Blightbound is on its way to Steam Early Access this summer. For more information, be sure to explore the Steam page and wishlist this title. There are tons of screenshots available, along with a full description of what is to come in this interesting title. 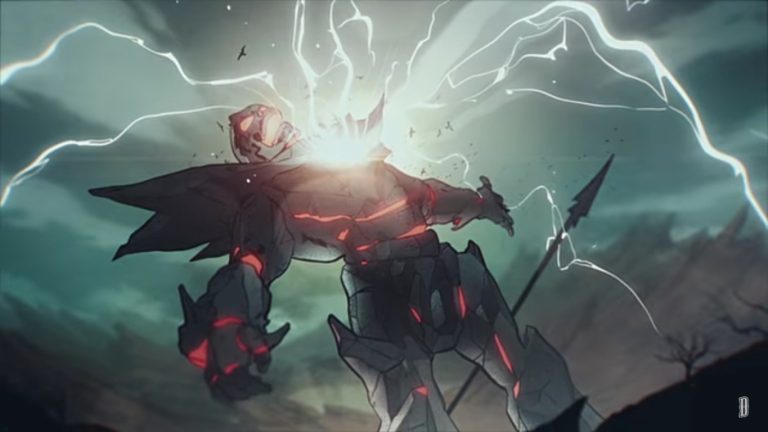 May 15, 2020 Joshua Goodpastor 8080
Awesomenauts developer Ronimo Games has announced their new title through Devolver Digital, Blightbound. Explore a world plagued by monsters in a...