The upcoming game Devil’s Hunt has released a new gameplay video, and several gamers seemed unhappy about it.

The 19-minute teaser from PAX East gives the anticipating fans an idea of how the game would look like. It even provides a picture of how it is in Hell fighting the demons.

In the said video, one can see a boss fight, interaction within an environment and a conversation. What is most interesting, though, is the sight of a demon being killed. With the use of his own horn, the demon met its death.

This is a scenario that confirms the main character’s main purpose. As Lucifer’s executioner in Devil’s Hunt, the man named Desmond has to kill both demons and angels. The murders happen from Hell to Miami and Jerusalem.

While the scenes seem exciting, a number of gamers have remained unhappy. They are not impressed with what they have seen.

Commenting on the report of PC Gamer, h_f_m noted that the game looks still and boring at the same time. Meanwhile, Raggune claimed that it does not look fun and interesting to play based on what he has seen. For Pavlo Tverdokhlib, what the Devil’s Hunt gameplay video shows are legs that appear “disproportionately skinny.”

Drake Warnock has the same observations. According to him, what he has seen seems off. The video looks stiff. He even has the impression that it is still an unfinished one considering its animation.

In the meantime, Omiros Nerantzidis sarcastically said the game would have been great if it was released in 2005. The Algerian has simply described it as “pretty bad.”

Back in September last year, Gaming Bolt did an interview with the game director of Devil’s Hunt. Michal Sadowski shared with Ashish Isaac a number of details about the game.

He pointed out during the said interview that the third-person perspective game gives players a fully linear experience. The hard times that main character has experienced have made him learn his lesson. He has realized that every bad decision, or whenever a decision has not been made, there is always a consequence.

In terms of play styles, Sadowski revealed that they were working on a system. This would allow gamers to create and determine their own style.

Through this mechanism, they could unlock skills that would enable them to implement combos.

He further narrated that Devil’s Hunt is “story heavy.” This means that there would be different levels of difficulty for each of the story settings.

The game is anticipated to be out anytime this year. 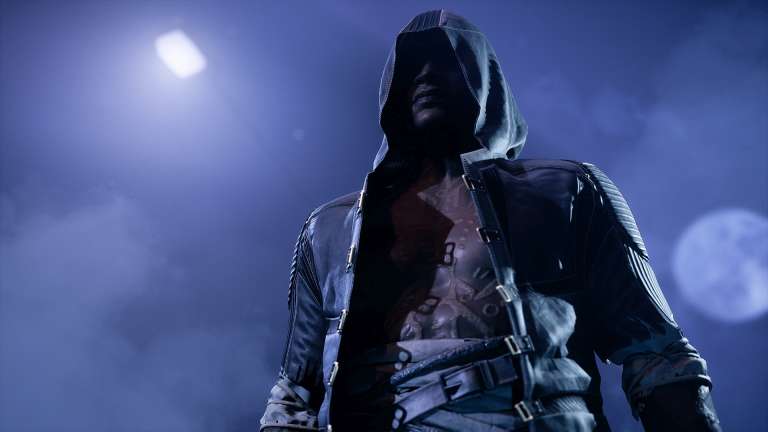 Mar 10, 2020 Lisa Nguyen 2430
Layopi Games previously released Devil's Hunt on PC. While the game was only launched on one platform, the developer planned to release the title on... 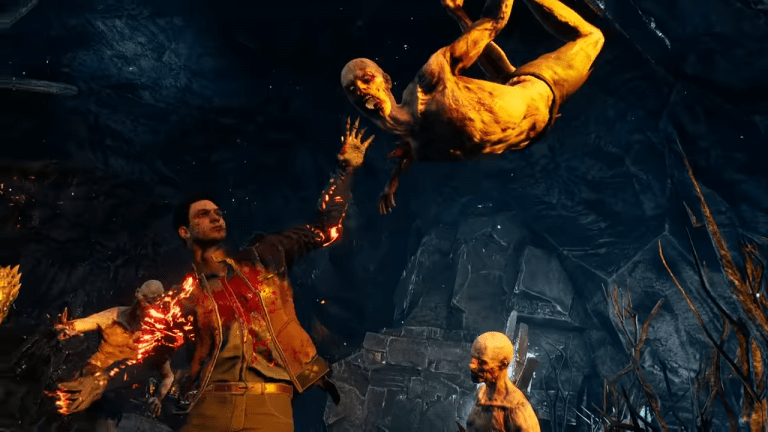 Mar 5, 2020 Chris Miller 13110
Devil's Hunt came to Steam on September 17, 2019, and received an underwhelming critical response for the hack and slash gameplay that it wanted to...